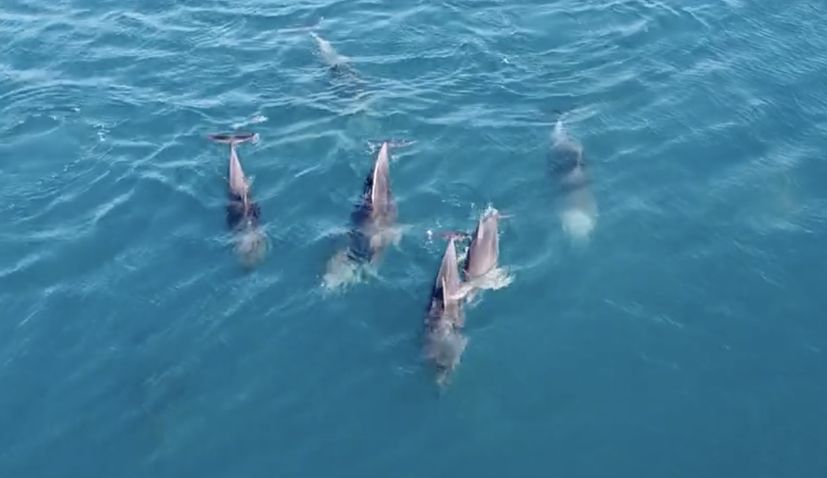 Magical scenes in Croatia’s Adriatic have been captured again by the camera of Davor Miljković. His latest footage shows dolphins playing in the Rava Channel.

About a month ago, Miljković caught beautiful scenes of dolphins from the air, and now he has returned to the Rava Channel and found these cheerful dolphins again in the channel between the islands of Rava and Dugi Otok in the Zadar Archipelago.

“I stopped at the same location, only this time there was a larger number of dolphins and I managed to shoot them for longer. There were about 30 of them in a couple of groups and it lasted almost 2 hours and so they came for 2 days in a row,” Miljković told Morski.hr.

During the summer, there are dolphins every day in groups of 10, but it is also possible to see them now in winter, as he proved with his video.