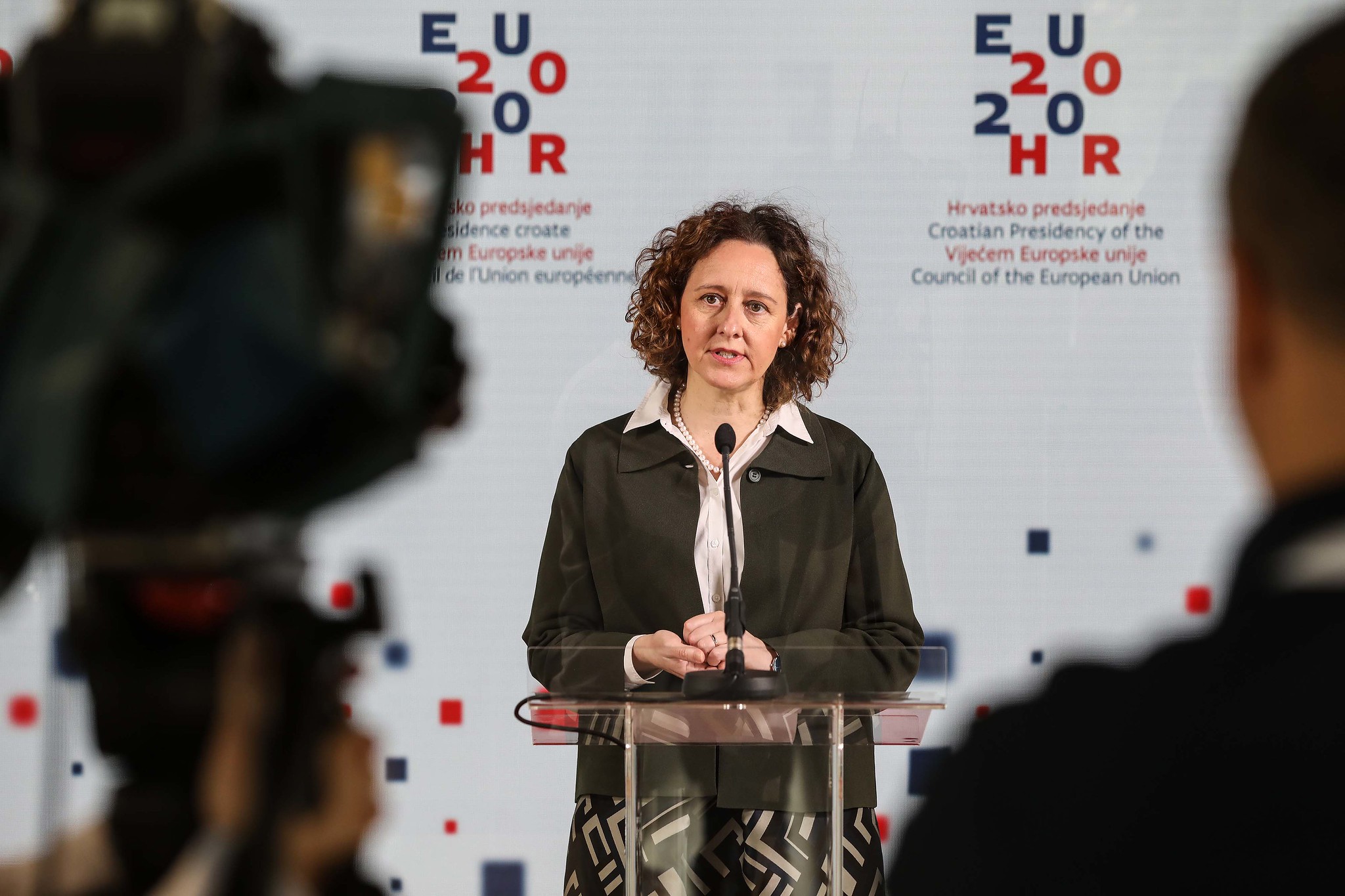 ZAGREB, May 19 (Hina) – Croatian Culture Minister Nina Obuljen Korzinek said on Tuesday that Croatia could be among the countries to attract new film productions first but that that would not happen before borders were reopened, regular flights were restored and the film industry was set in motion again.

“We are recognised internationally as a country that was able to guarantee a higher level of safety than some other countries and there are certain indications that we could be among the first countries to attract new productions,” the minister said after a video conference of EU culture ministers on measures to be taken and pre-crisis co-productions and cooperation.

She said that the continuation of productions depended on the opening of borders, establishment of normal air traffic, and the relaunching of the film industry.

Following emergency aid to cultural workers left without any income due to the coronavirus crisis, the priority now will be given to relaunching the cultural sector, said Obuljen Korzinek.

Theatres and cinemas were reopened on Monday but they can take in much fewer people than before, with a rule on 1.5-metre physical distance being in force.

European Culture Commissioner Mariya Gabriel said at the conference that the budget for culture would be increased and a certain flexibility in using EU funds would be enabled, said Obuljen Korzinek.

She said that applications for grants from the European Social Fund were invited on Monday, to primarily help those stakeholders in the cultural sector who would have difficulty implementing their programmes due to coronavirus-related restrictions to remain in force for a longer period of time.

She also announced another tender for entrepreneurs in the cultural sector to help them adapt more easily to the new situation.