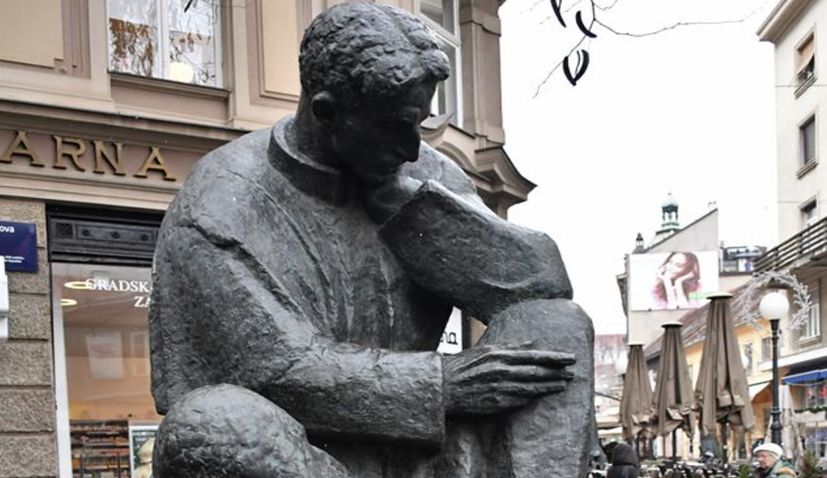 ZAGREB, Aug 14 (Hina) – The certification of the project called “Tesla Ways” dedicated to scientist and inventor Nikola Tesla is being conducted by the Council of Europe and is to become the first official CoE Cultural Route dedicated to a researcher, the association called “the Cluster of Cultural Routes” reported on Tuesday.

The project has been developed for several years by the Cluster and experts from Croatia, Serbia, Slovenia and the USA.

The Tesla Ways is one of several proposals of Cultural Routes projects in the Danube Region made by the Council of Europe Institute for Cultural Routes.

The explanation for the the cultural route “Tesla Ways” says that the project “deals with the life and work of the engineer Nikola Tesla who contributed to the design of the modern alternating current electricity supply system.”

The Tesla Ways guides the traveller through places were Tesla lived and worked. It includes sites in Croatia, Serbia, Slovenia, Austria, the Czech Republic and other European countries.

“Such a Cultural Route should bring together different domains: culture, science, education, tourism and economics, but it should also work actively to integrate local communities in the further development and preservation of industrial landscapes,” according to an analysis of certified cultural routes of the CoE in the Danube region which was issued last October.

The route in Croatia connects Senj where Nikola Tesla’s father worked a Serb Orthodox priest, and Smiljan, the village in Lika where the researcher was born in 1856, as well as the towns of Gospic and Karlovac where he attended primary and secondary school. Zagreb with its Technical Museum Nikola Tesla is also on the list. 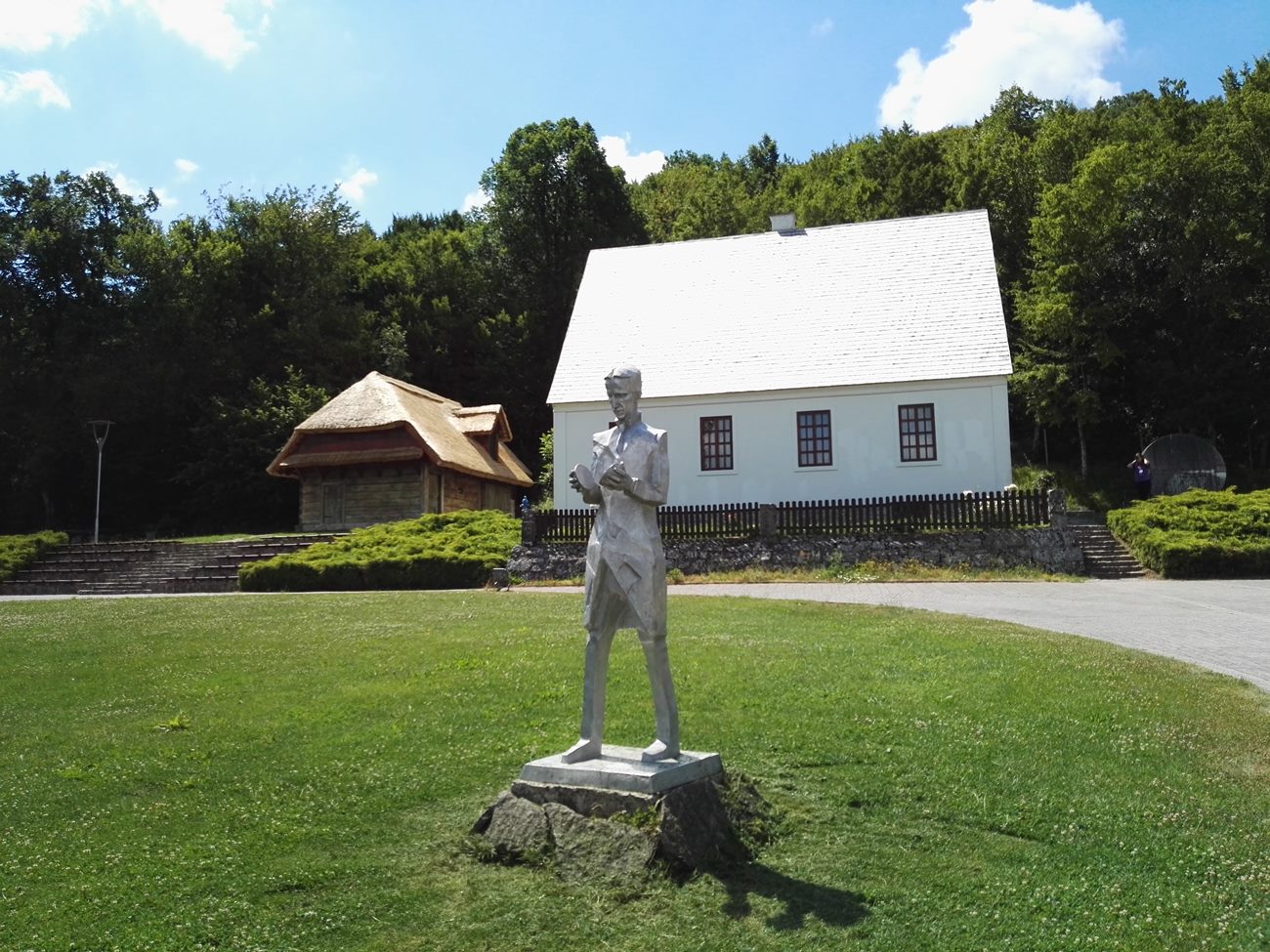 In Serbia, the Nikola Tesla Museum and the Belgrade’s Museum of Science and Technology as well as some other sites are covered by the route.

Maribor, Slovenia, and the Czech capital city of Prague as well as Graz, Austria and some other European cities are part of the route, too.

Tesla was born in Smiljan on 10 July 1856 and died in New York on 7 January 1943. He was one of the most important contributors to the birth of commercial electricity, and is best known for his many revolutionary developments in the field of electromagnetism in the late 19th and early 20th centuries.