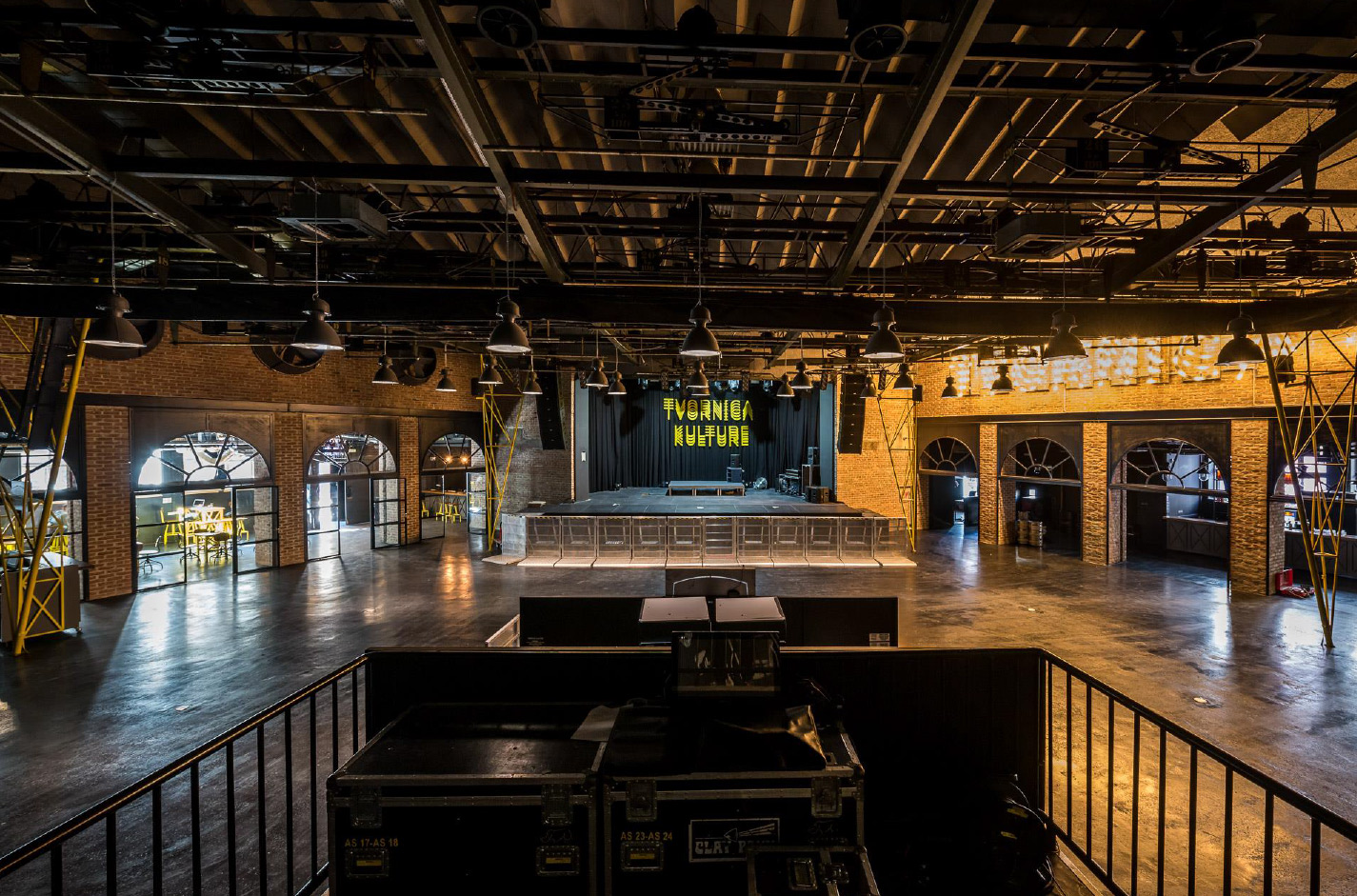 Tvornica Kulture opened in September 1999 as place for new ideas and movements ranging from theatre & dance performances to movie screenings and concerts. The venue quickly turned into a popular spot for artists on the Zagreb scene. 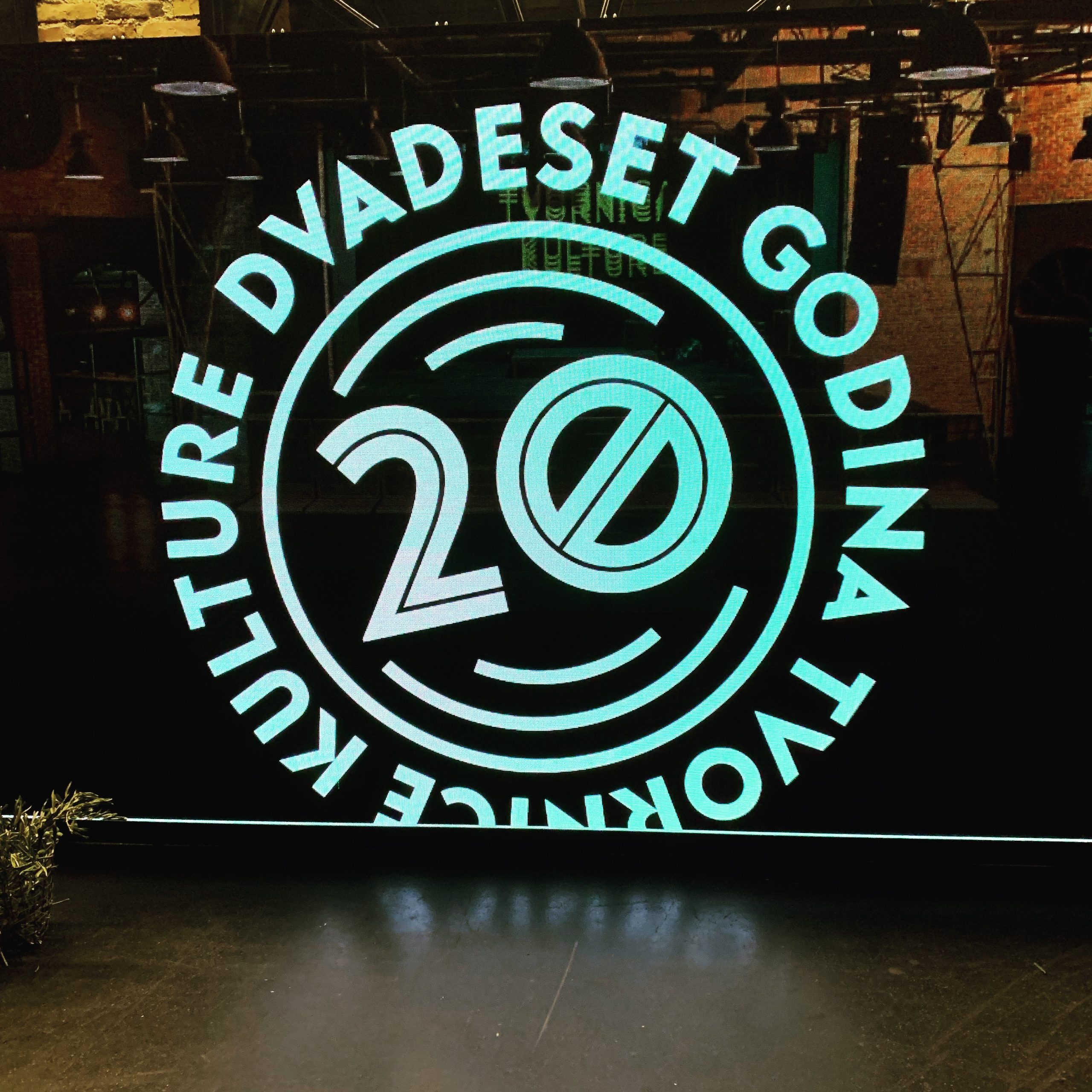 Although over the years it has become known mostly for concerts and music events, it has hosted a lot of theatre performances, fairs, quizzes, conferences, commercials and other events.

Tvornica Kulture has hosted more than 600 different performers and more than 2,000 events with 1.5 million visitors to the club until now. 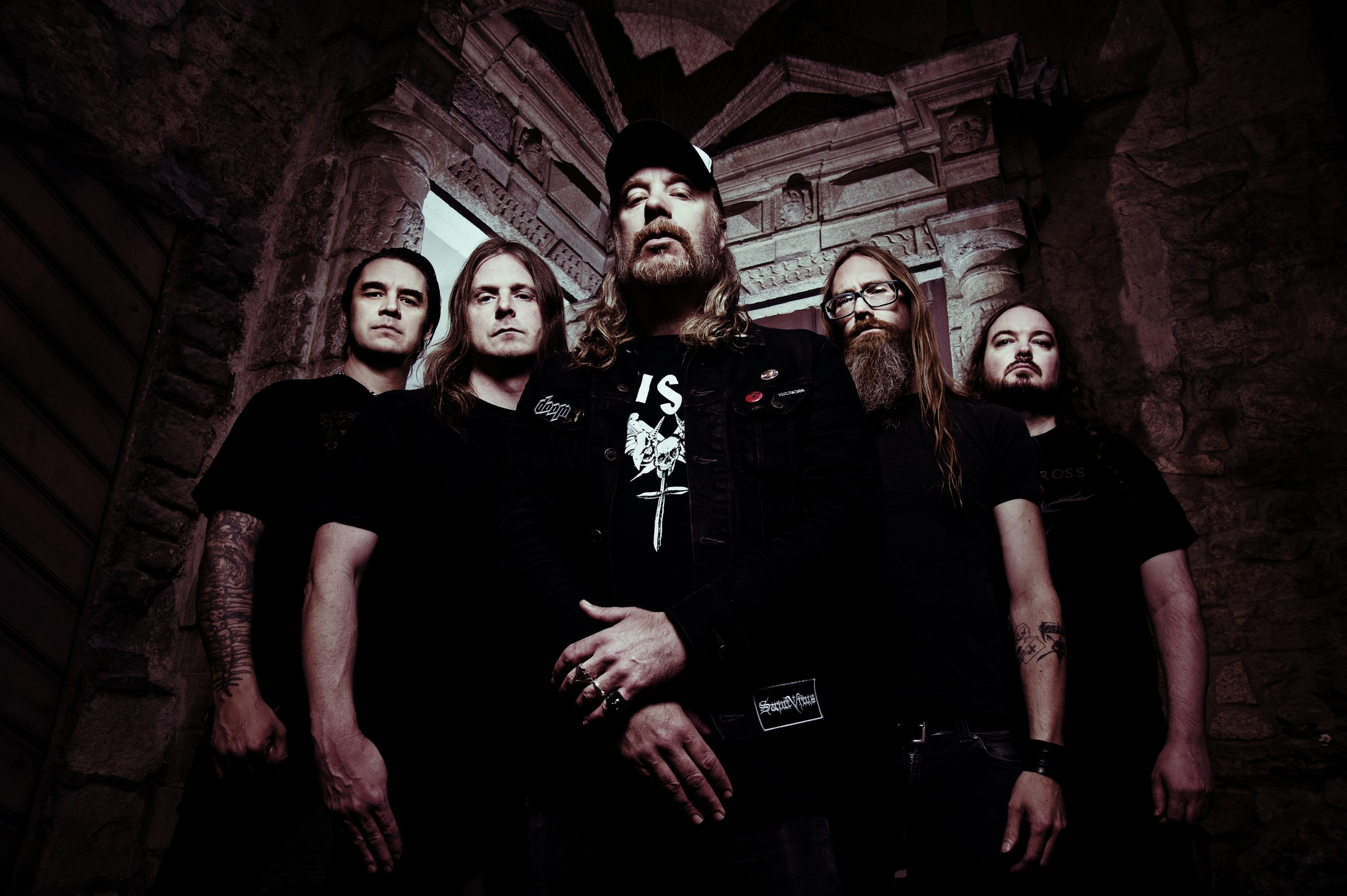 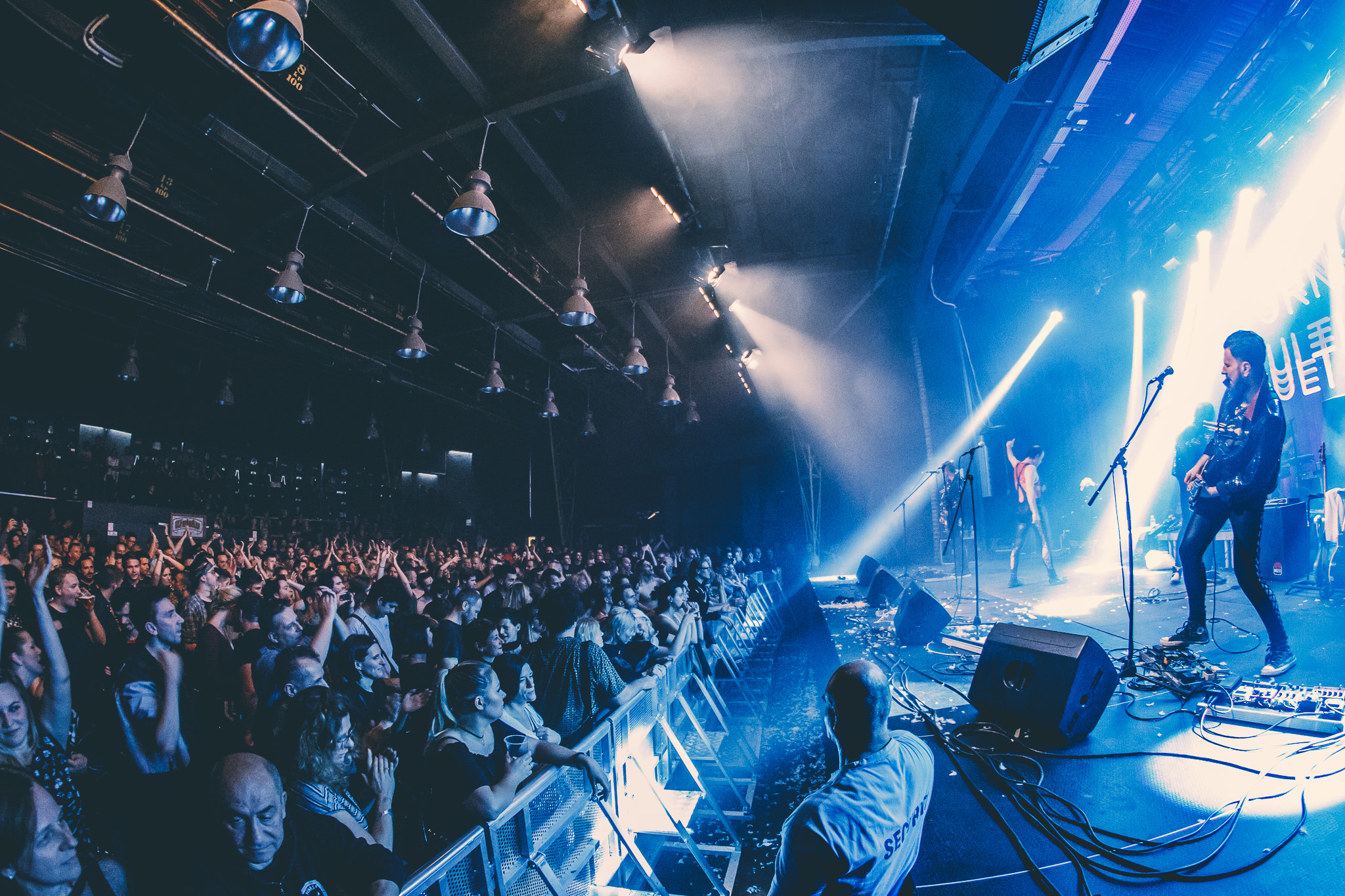