Cukar in Komiža on the Dalmatian island of Vis

The picturesque fisherman’s town of Komiža on the Dalmatian island of Vis is settled at the foot of the 600-meter high Mt. Hum which offers a stunning view over the Adriatic sea all the way to Velebit, Pelješac, Lastovo, Jabuka, Kornati…

Komiža is undoubtedly one of the most beautiful places on the Croatian coast and is filled with narrow charming streets, astonishing stone houses and surrounded by numerous beaches around its harbour. It is also home to one of the best pastry shops in the country – Cukar.

“Patisserie Cukar was opened in summer of 2012. I have always enjoyed concocting sweet treats and experimenting. I’m an economist by profession, but I’ve never found myself in it and this was always simmering inside me. With a big help of my husband and kids we managed to open our little shop and here we are”, says Jasminka Zambarlin, the owner and founder of Cukar. 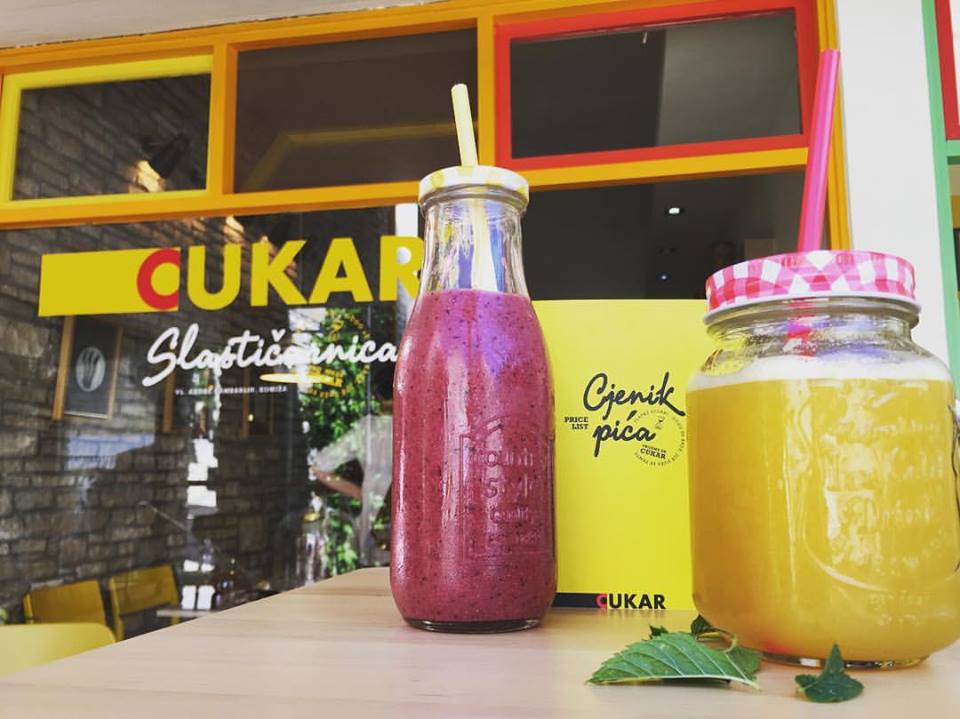 Cukar offers traditional cakes, old recipes – some of them made following traditional recipes, and some with their own, more modern style. “We love to combine what seemingly doesn’t go together and use and showcase all of the things our island has to offer. The combination of chocolate, almonds and the Plavac wine from Biševo is a favorite of our guests, offering an unusual, aromatic and unique flavour. Rosemary and chocolate, sage and caramel, lavender, fennel, olive oil, lemons, oranges, Prosek sweet vine, figs, carob,” she adds.

Everything which is available on the island, such as oranges, lemons and quinces, are drained, grated and sliced in the winter. That’s when marmalade and fruit candies are preserved for the summer. We pick and dry Rosemary, sage and lavender, as well as various edible flowers, are picked and dried. Prosek sweet dessert wine and olive oil from Vis island are exclusively used in the cakes and sweets and Cukar makes sure that only high-quality ingredients are used.

One of the favourites at Cukar is their delightful ‘Nana’s Sage’.

“The inspiration for Nonina kadulja (Nana’s Sage) was our nana Tilda, who always used to mix caramel and milk with sage, and we used to drink that as a cure for everything. I wanted to translate that flavour into a cake and that’s how Nonina kadulja was brought to life,” Jasminka says. 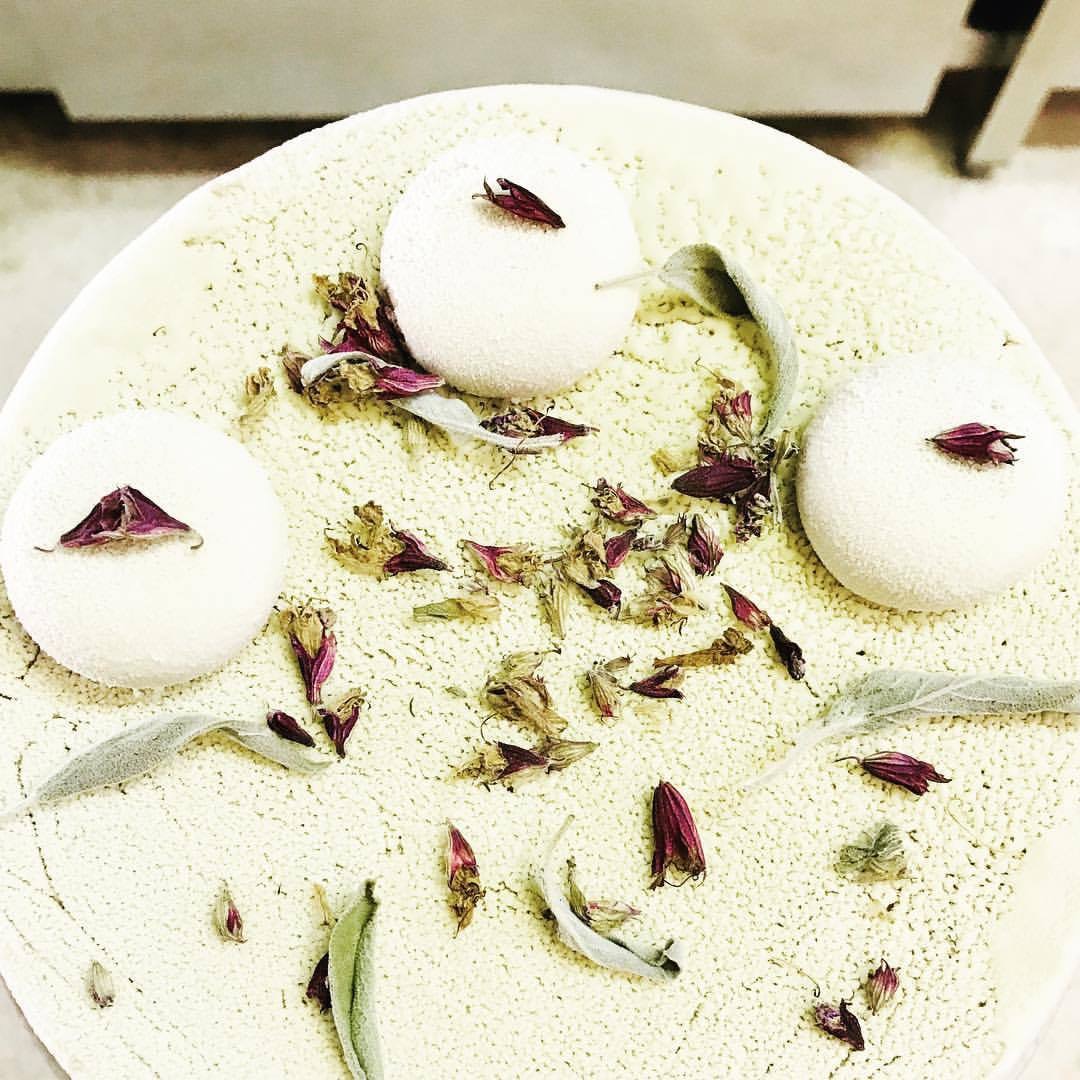 “Vis Island doesn’t have many traditional cakes, people always used to make hib ( fig cake), and there are cvili, hroštule and plivaći kiflići and that’s that. I have done a lot of research, and have managed to uncover some old notebooks and recipe books. For example, I am fascinated by the cookies that are made with a little wine, flour and sugar, which are amazing, aromatic and special, and they are made of ingredients which you always had in your house – something simple, yet special,” she explains. 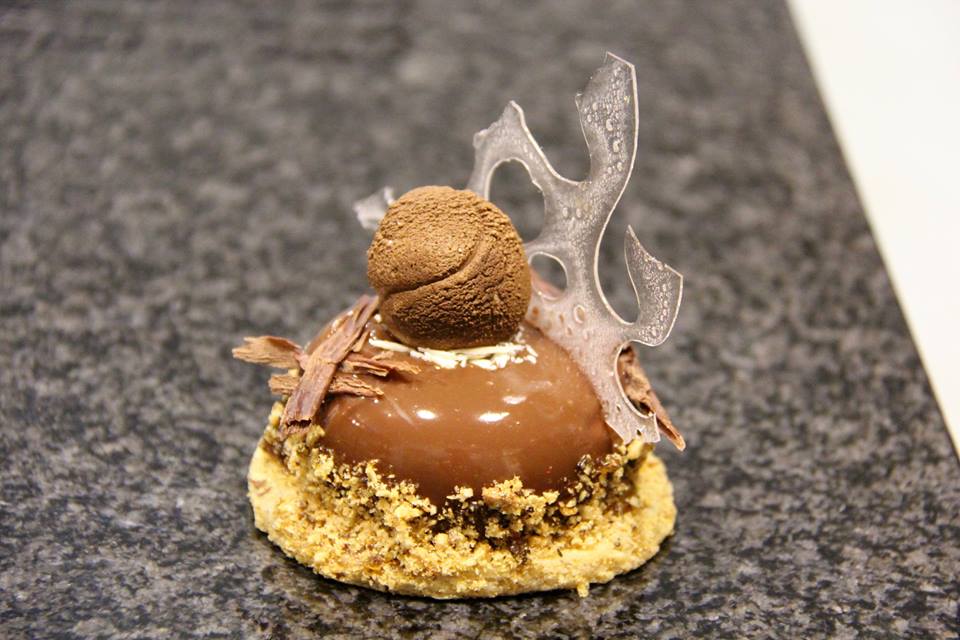 Jasminka says that It is a bit of a challenge to unite all of the aromas and flavours into one cake – dried figs, orange, lemon, Prosek sweet wine – and that’s how their popular Komiža cake was born. 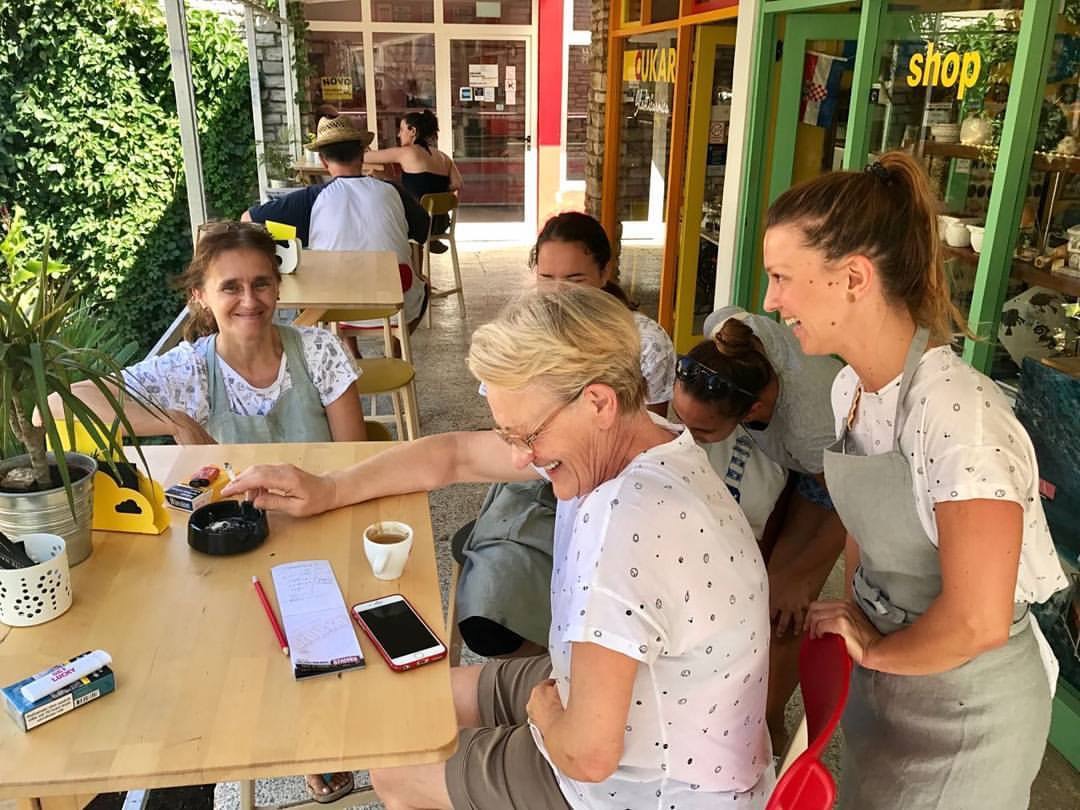 So what other delights are worth tasting? 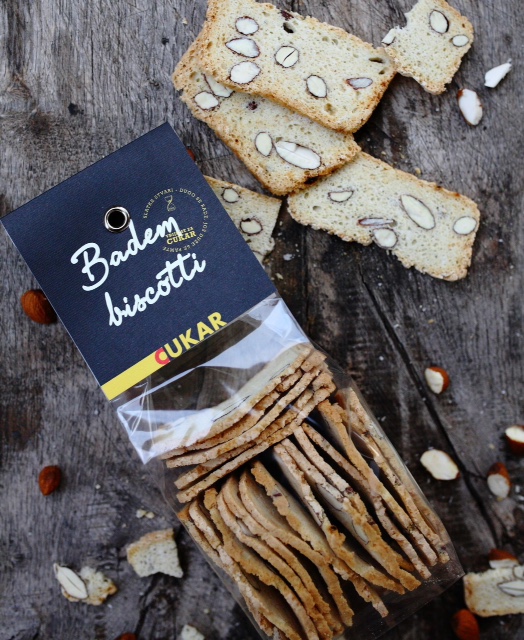 A lot of the preparation is done in winter. “The winter ends up being too short for everything we need to prepare: homemade marmalade, grated orange and lemon peel, as well as syrup. There’s always a lot of work to do. Every year we make some new additions to the menu. This year we’ll make lemon eclairs with chocolate and almonds, our version of the traditional carob cake with apples, candied orange in chocolate and many more,” she concludes. Cukar is located in Komiža on the island of Vis at Hrvatskih mučenika 8. You can also check out more on their Facebook page. 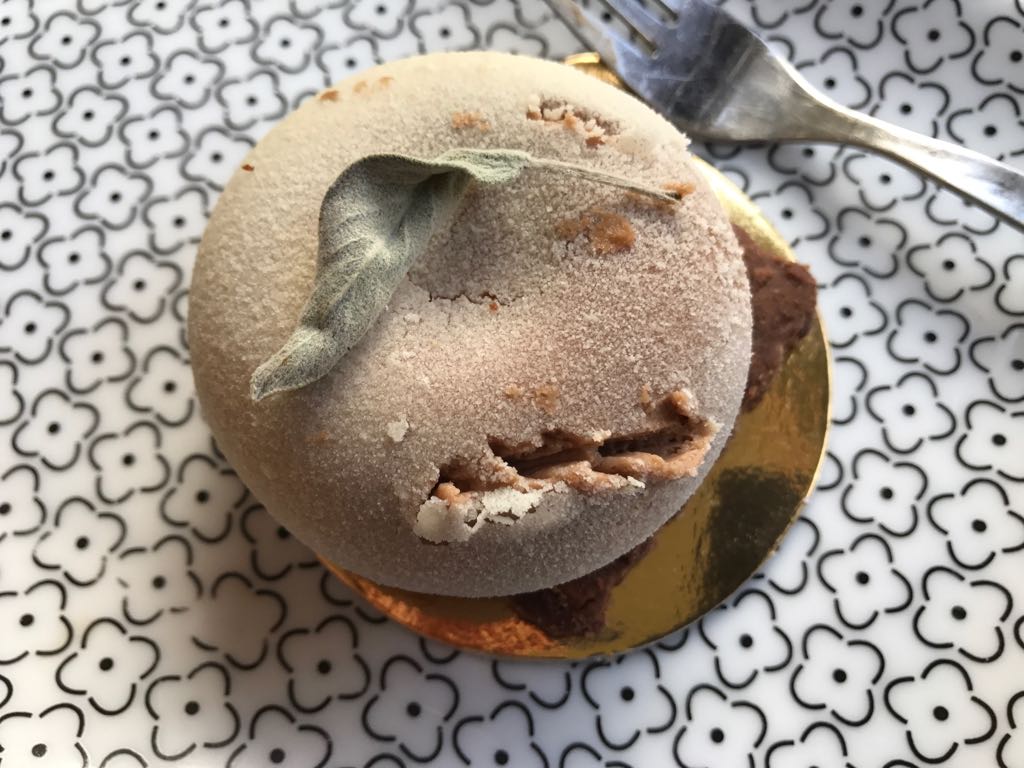 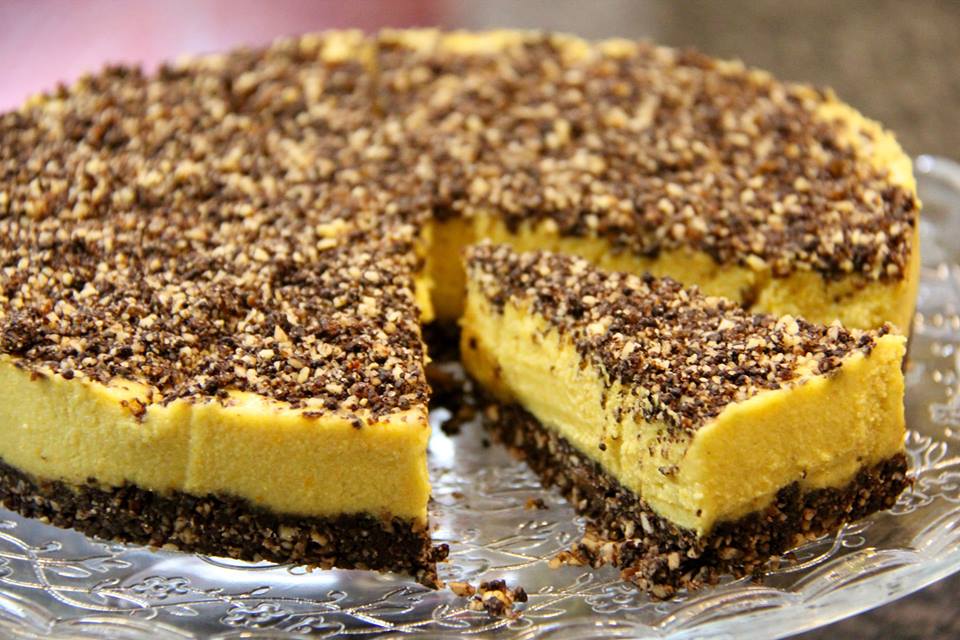 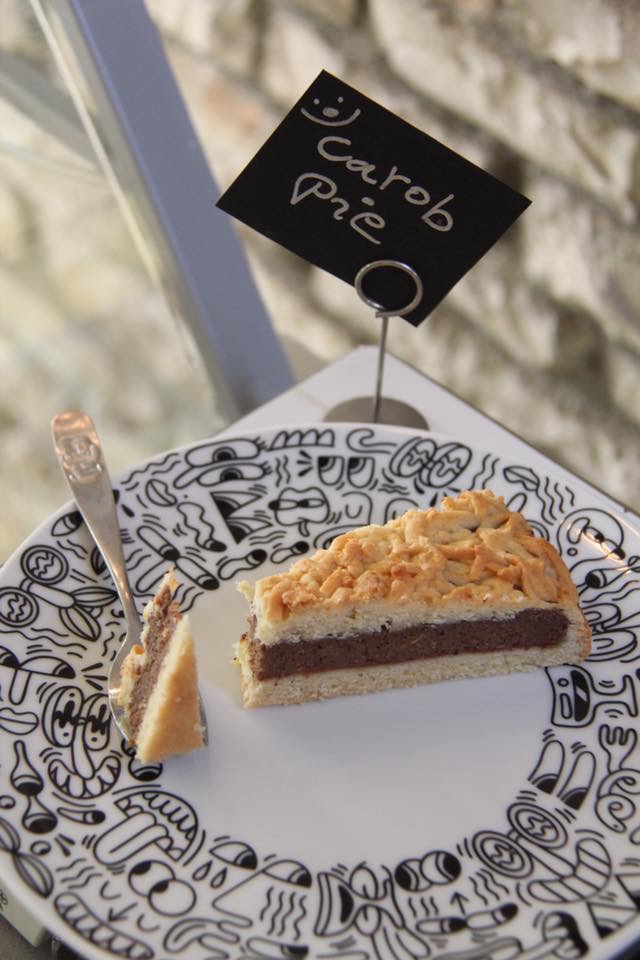