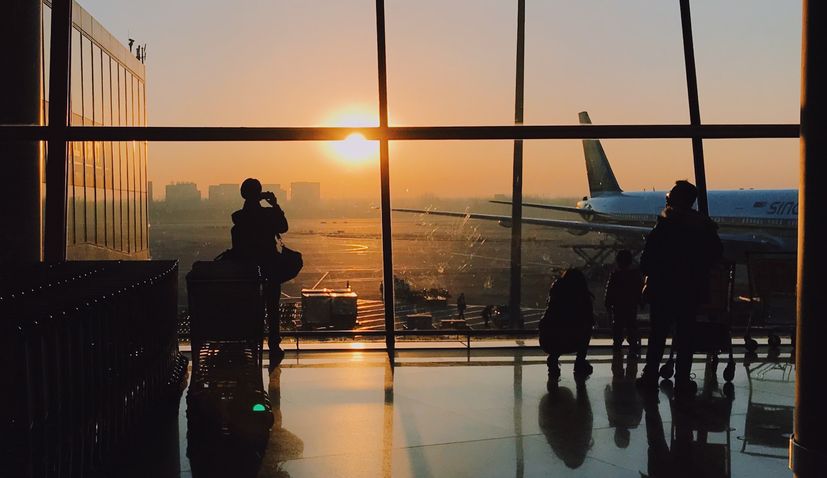 ZAGREB, Dec 21 (Hina) – Despite the COVID-19 pandemic, Croatians continued to move into Germany in 2020, albeit in smaller numbers, the Zagreb-based Vecernji List daily reported on Monday.

After the period from 2014 to 2018 saw about 50,000 people leaving Croatia for Germany annually, in 2019 these numbers were were cut by fifth (20%) , and in the first half of 2020, the number fell further by 37.2%, the Vecernji List says, quoting figures provided by Germany’s Central Register of Foreign Nationals.

The daily comments that in the first half of 2020, the outbreak of the coronavirus epidemic and the subsequent restrictions on movements affected plans for emigration.

In H1 2020, a total of 226,040 citizens from EU member-states moved into Germany, which was less than a quarter than before.

Germany, as well as Sweden, Denmark and Finland are the four EU member-states that experienced the inflow of immigrants in the said period.

However, the largest drop in the numbers of emigrants from other EU members in Germany was registered in the statistical data concerning departures from Croatia.

In the same period, 17,000 returnees from Germany to Croatia were registered.

The daily newspaper said that also a trend of the return of Croatians who emigrated upon Croatia’s admission to the EU could be noticed.