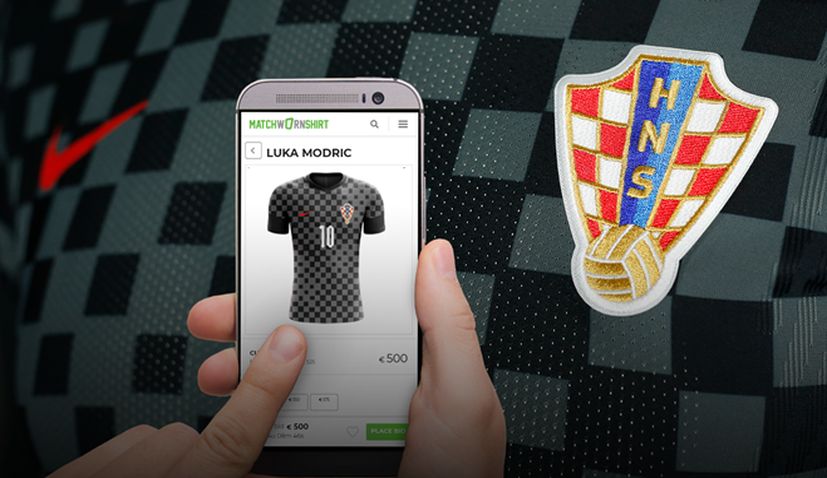 Last year, Croatia became the first national team in the world to donate all worn match shirts from a competitive match for an online charity auction.

Croatian players who played in the EURO 2020 qualifier against Hungary at Poljud Stadium in Split last October donated their shirts for auction with over 30,000 euros raised going to the Vatreno Srce Foundation.

Croatia faces Turkey tonight in Istanbul and they will follow that same example by doing the same with the jerseys from the match available on an online charity auction.

All the proceeds will go again to the Vatreno Srce Foundation which was founded and run by Croatian national team members and management. The foundation has been helping children and young people for years, such as donations to the Clinic for Children’s Diseases and the Step into Life campaign.

The match shirts will be available for bids at https://matchwornshirt.com/club/croatia. You can submit your bids from the beginning of the match, and the auction will end ten days after the match. The starting price of all jerseys is 89 euros, including the cost of delivery anywhere in the world.

Each jersey will have the label of the match Turkey – Croatia and will be signed by the national team member who wore it.