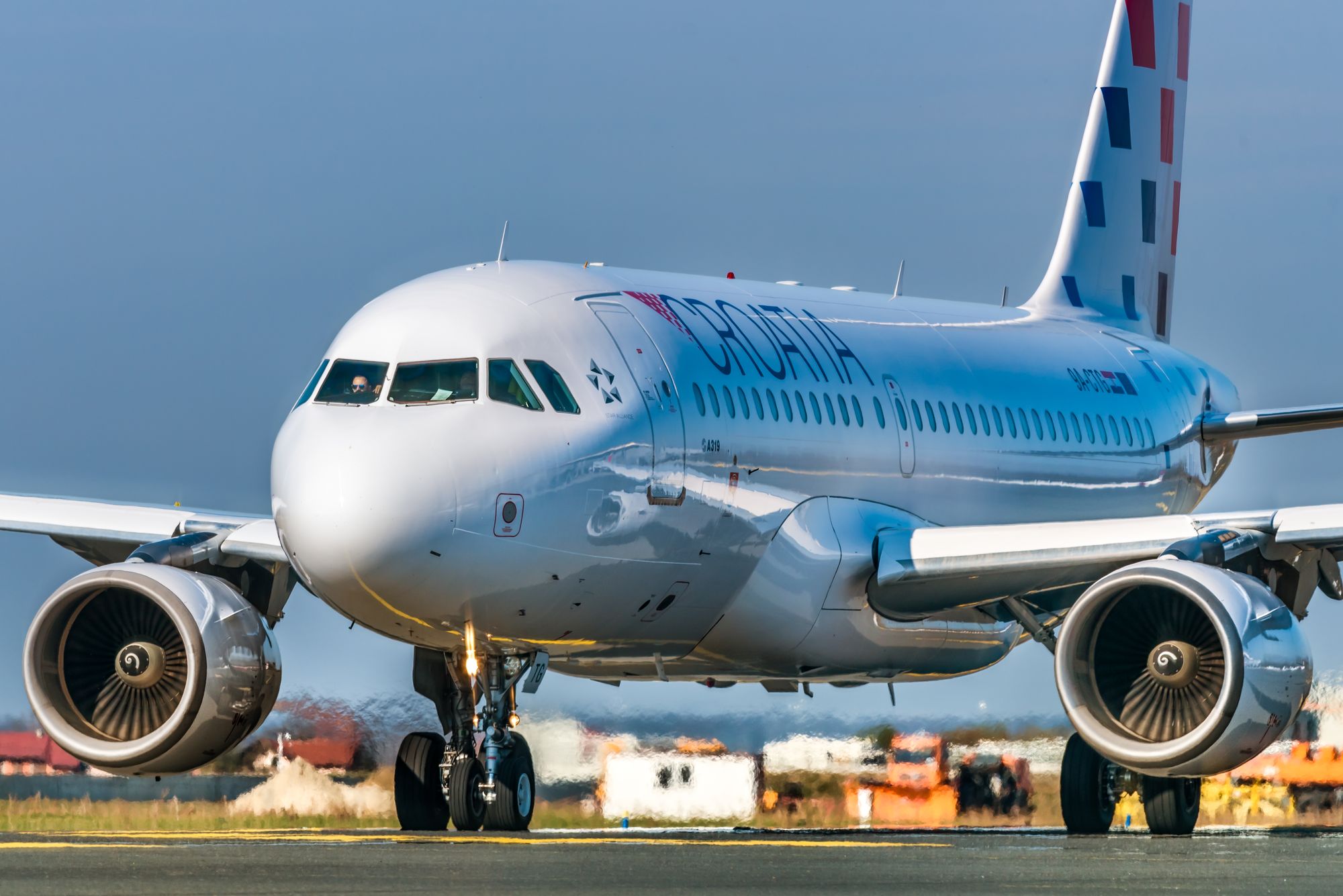 In July 2019, Split had 723,048 passengers, approximately half a million more passengers than in July this year.

Dubrovnik Airport has relatively modest numbers in terms of the number of active routes to many European destinations. In July, 59,133 passengers were recorded, as many as 48,541 passengers more than in June, but 455,590 passengers less than in July 2019.

From January to the end of July:

In the first 7 months of 2019, the three mentioned airports had combined traffic of 5,299,919 passengers, while this year the number is significantly lower with just over one million.