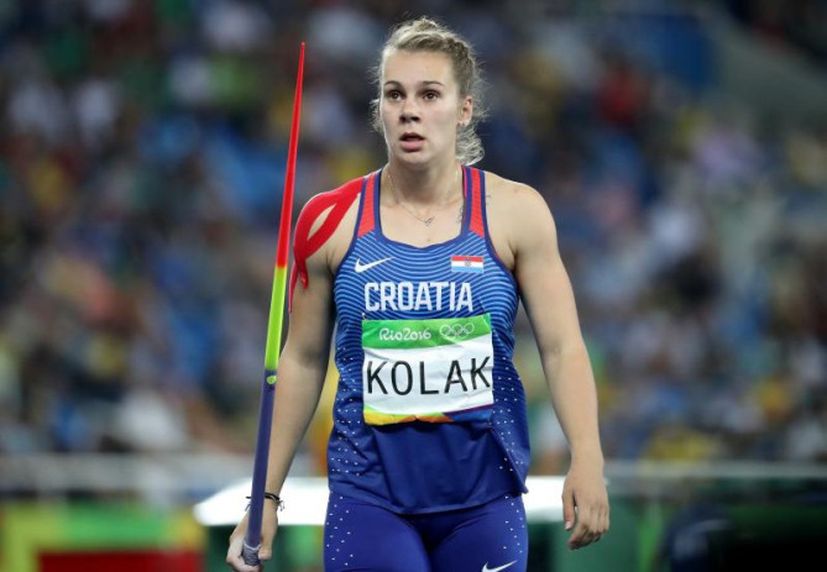 21 June 2019 – Croatia’s Sara Kolak has won the gold medal in the javelin at the 58th Golden Spike, an IAAF World Challenge meeting, which is being held in the eastern Czech city of Ostrava.

The meeting was Kolak’s first in 22 months after she had been sidelined for almost two years due to injury.

“This was my first competition after my injury. I am satisfied but there is still a lot of work to do. I struggled with my first few throws but I managed to do one good one and I broke the ice and the standard for the world championships in Doha and for Tokyo (Olympics Games 2020,” Kolak said.

Kolak surprised the javelin world back in 2016 at the Rio Olympics when she claimed the gold medal with a throw of 66.18 metres.