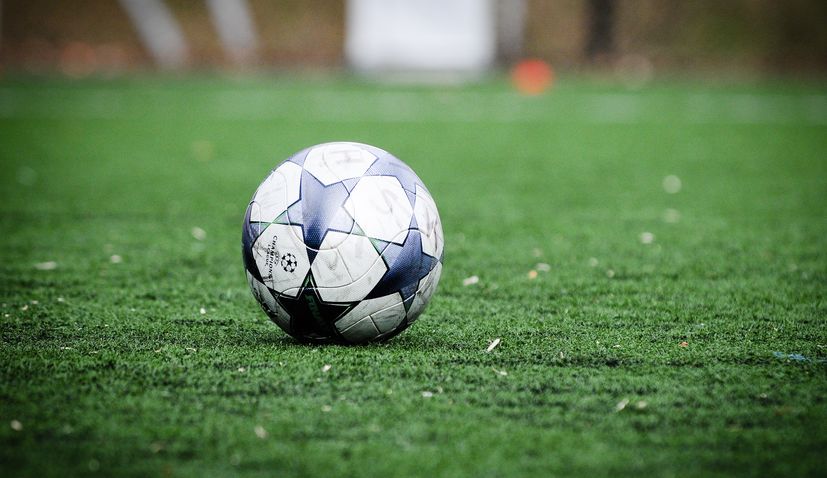 ZAGREB, 28 August 2020 – Croatian referee Sanja Rođak-Karšić will be amongst the officials for the UEFA Women’s Champions League final on Sunday.

Wolfsburg, who beat Barcelona on the semi-final, will meet Lyon, whose men’s side was also in the Champions League this season, on 30 August at Anoeta Stadium in Spain.

The referee for the match will be Esther Staubli from Switzerland, whilst Oleksandra Ardaševa and Rođak-Karšić will be her assistants. 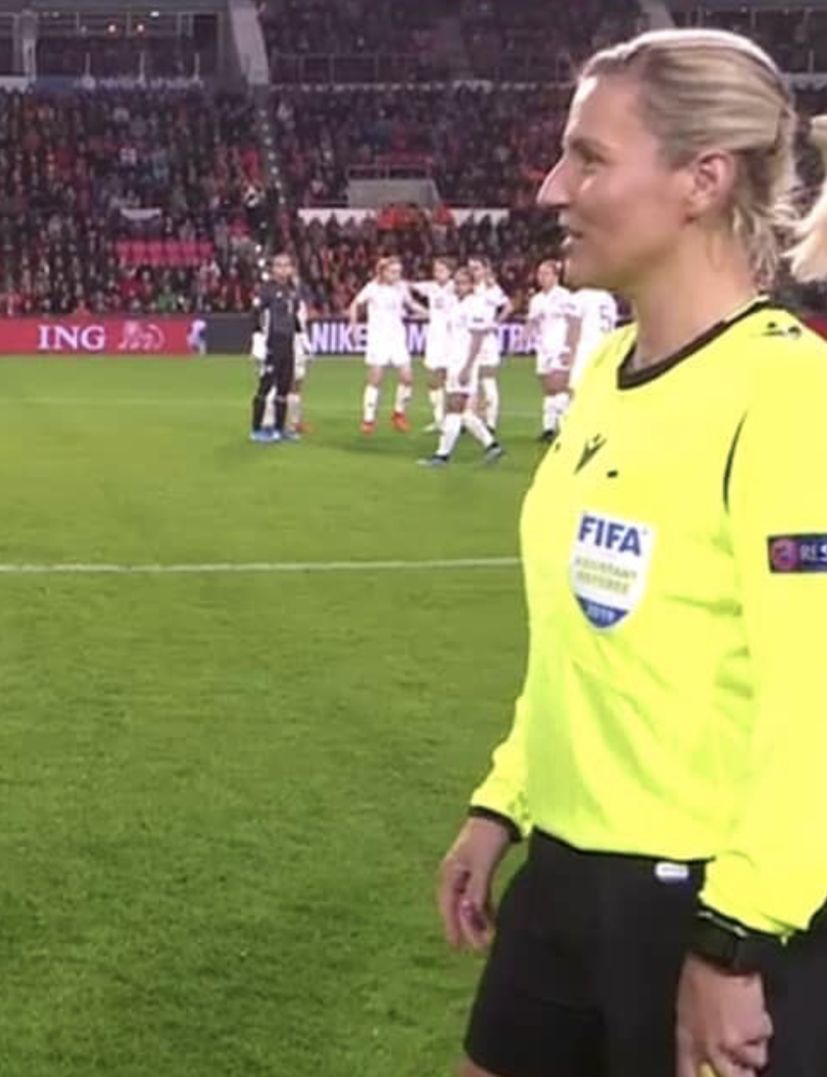 Rođak-Karšić had the same role in the Champions League final two years ago in Kyiv, when Wolfsburg and Lyon also met. The Croatian has already officiated at both the World and European Championships, including the finals of the 2017 European Festival in the Netherlands.

Rođak-Karšić became the first female to ref a Croatian first division match back in 2015 when she refereed a match between Lokomotiva and Osijek.