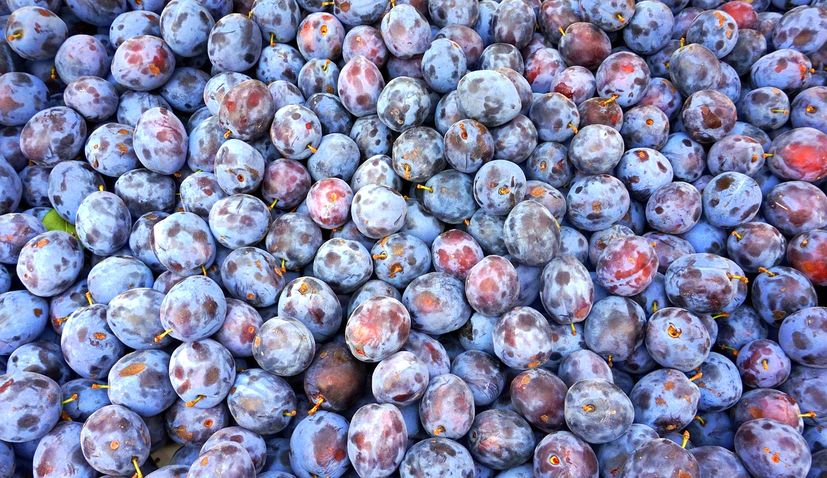 ZAGREB, Aug 27 (Hina) – Plums are increasingly in demand in the EU, however, Croatia’s results in growing this fruit oscillate, as plum growing is often affected by weather conditions as it was this year, hence imported plums are dominating the market, an analysis by the Smarter consulting company said on Wednesday.

According to Smarter, which specialises in agriculture and food industry consulting, problems in the production of plums over the past few years have led to many large producers backing out of this business.

Croatia’s plum production has recorded significant oscillations in recent years, Smarter underscored, supporting its claims with figures saying that in 2018, a record high 14,487 tonnes were produced whereas in 2014 just over 8,000 tonnes were produced.

This year due to poor weather conditions, the plum crop is expected to be quite bad, Smarter said and added that currently, the offer for plums is good however “the market is dominated by imported plums.” 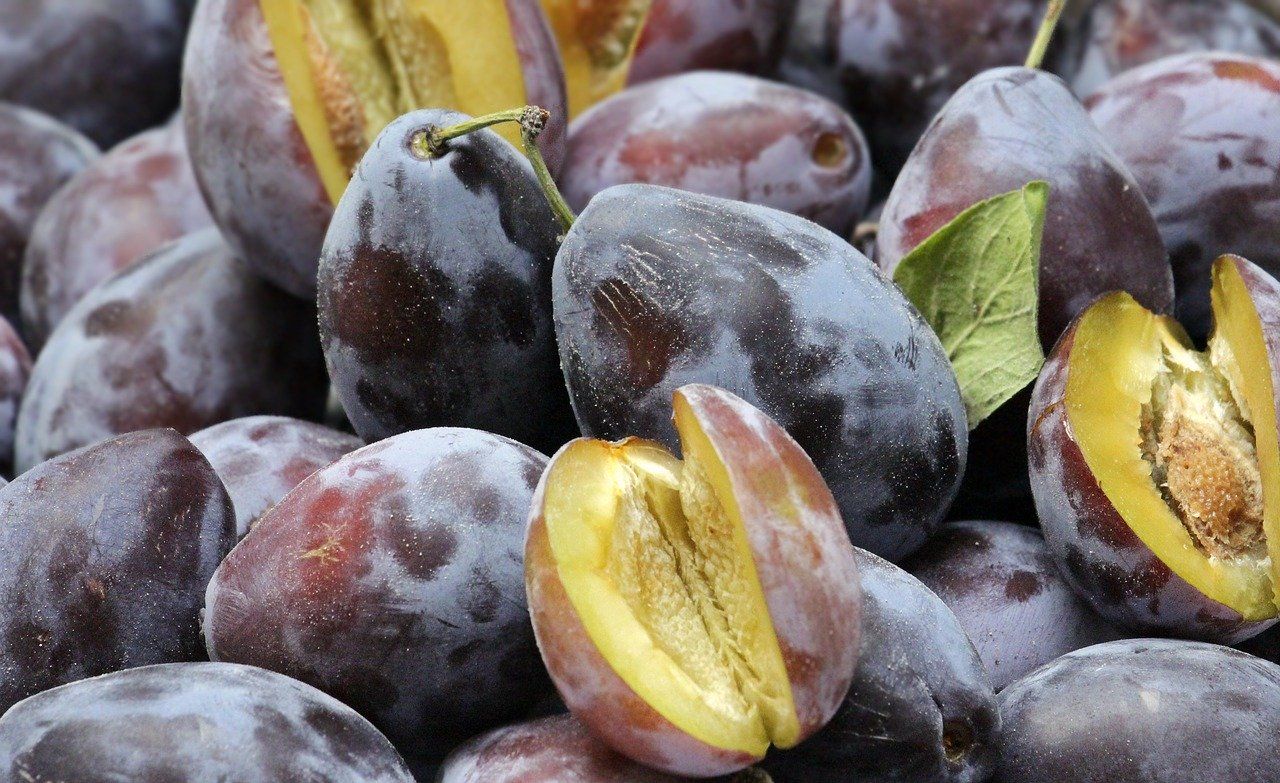 The market is dominated by imported plums

Data from the State Bureau of Statistics (DZS) indicate that back in 2008, Croatia produced 48,614 tonnes of plums with more than 32,000 being for its own needs through extensive cultivation while in 2019 production was only 9,403 tonnes,” Smater’s Miroslav Kuskunovic said.

According to official data, plums are cultivated on 4,500 hectares mostly in Slavonia and Baranja.

At the same time, Croatia imported almost one thousand tonnes of prunes valued at €2 million, two-thirds of which were imported from Chile and Serbia.

Smarter underscored that European analyses indicate that the plum is one of the fruits with the most prospects for exporting in Europe and its market value in the EU exceeds €300 million.