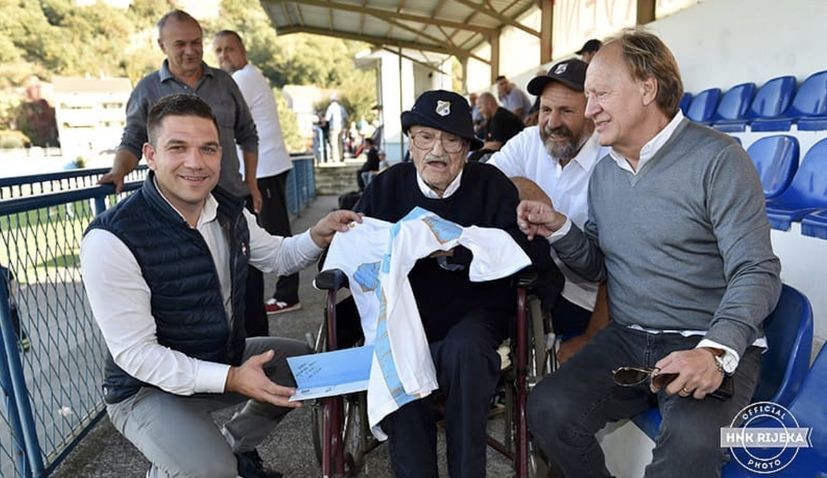 Kršul passed away in the early hours of Friday in Selce in Croatia’s Primorje-Gorski Kotar County, daily 24sata reported.

Kršul celebrated his 109th birthday back on 10 December in the same house he was born in 1911 in Selce.

After finishing school in Selce and Crikvenica, he studied to be an electrician. He was unable to find a job in his hometown so he went to Šibenik where he became a telegraphist.

At the start of World War II, Josip moved to Texas in America where he worked odd jobs. He ended up joining the United States Army and in 1945 he participated in the Battle of Iwo Jima.

Kršul obtained US citizenship and after the war moved to California. He would spend most of his life working in Western Union in San Francisco. He got married to an American-Croatian, Milica. The couple had no children.

Milica passed away in 2006 and five years later, around 2011, Kršul decided to move back to Croatia to live. Longevity is in the genes, his sister Jelena made it to 102.

He had been the oldest living person in Croatia since the death of Andja Peric on 7 February 2019 at the age of 108.

Before his 109th birthday, he stated he liked to walk, eat little but measured, and he also enjoyed drinking coffee, tea, and a glass of wine every day, and sometimes rakija in the morning.

A big fan of Croatian football club NK Rijeka, Kršul was made a member of the club on his 108th birthday, becoming the club’s oldest member.