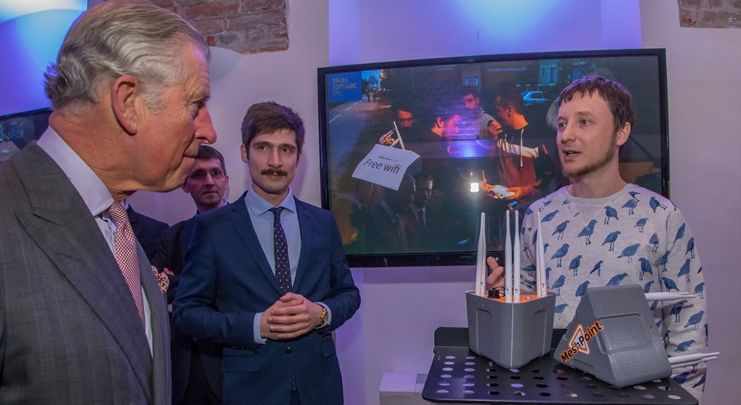 Croatian startup MeshPoint have won The Europas award in London…

The MeshPoint team from Osijek – Valent Turković, Srđan Kovačević and Ivan Jelušić – beat 11 other top finalists to win the award in the Best Humanitarian Tech Startup category in London on Tuesday night.

MeshPoint has developed an open-source, 3D printable Internet hotspot which is designed to sustain extreme conditions and rapidly provide internet access for up to 150 users. In the autumn of 2015, MeshPoint answered to the wave of refugees entering Croatia by setting up human WiFi beacons, mobile hot spots carried in backpacks to small border towns where refugees lack internet access. The initiative then expanded to Slovenia. The MeshPoint provided internet access also to refugee camps, and installed 12 hostpots in Slavonski Brod refugee camp. 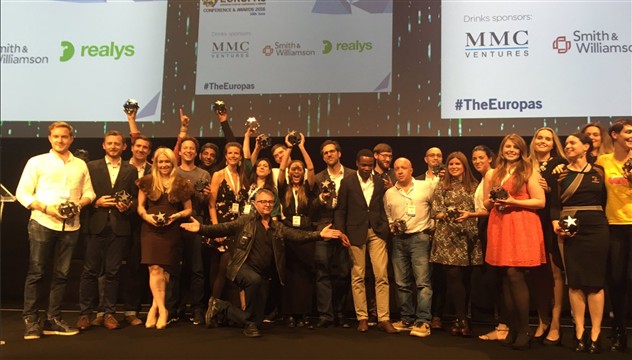 The Europas are the premier awards for Europe’s hottest tech startups. While it concentrates on the newest companies on the scene, it also brings together the mid and late stage technology startups, as well as leading investors and media in the EMEA region.