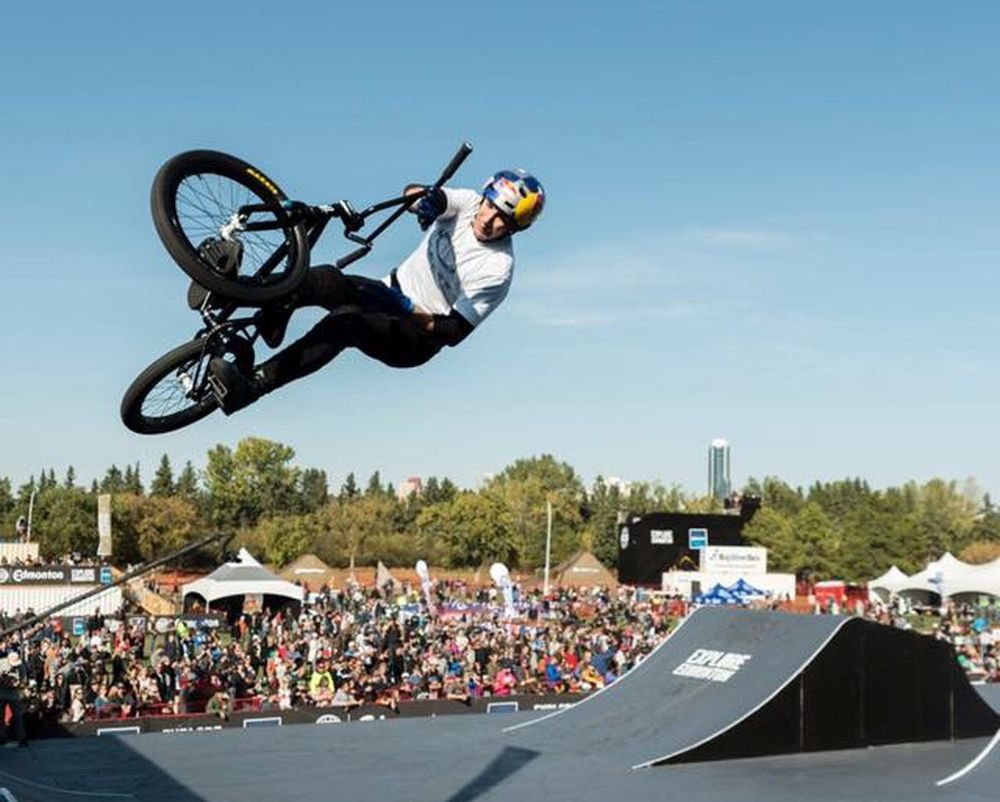 Ranteš, who is from the Croatian city of Varaždin, finished the season in China this weekend with 26,700 points to win the gold medal and be crowned the world champion.

BMX Freestyle Park is part of the FISE World Series which saw the best BMX riders in the world compete at four competitions during the season in Saudi Arabia, Hiroshima, Montpellier, Edmonton and Chengdu.

Croatia’s best BMX rider has had a great season and finished 200 points ahead of second-placed Daniel Dhers despite missing the meeting in Saudi Arabia.

Ranteš finished 13th in Hiroshima before making his first podium finish of the season in Montpellier when he came third. In Edmonton, Canada Marin finished one better in second place before finishing fifth in China this weekend which was enough to see him become the world champion.

Ranteš now heads off to the World Cup in China next week before taking a break. He will them aim to qualify for the 2020 Olympic Games.