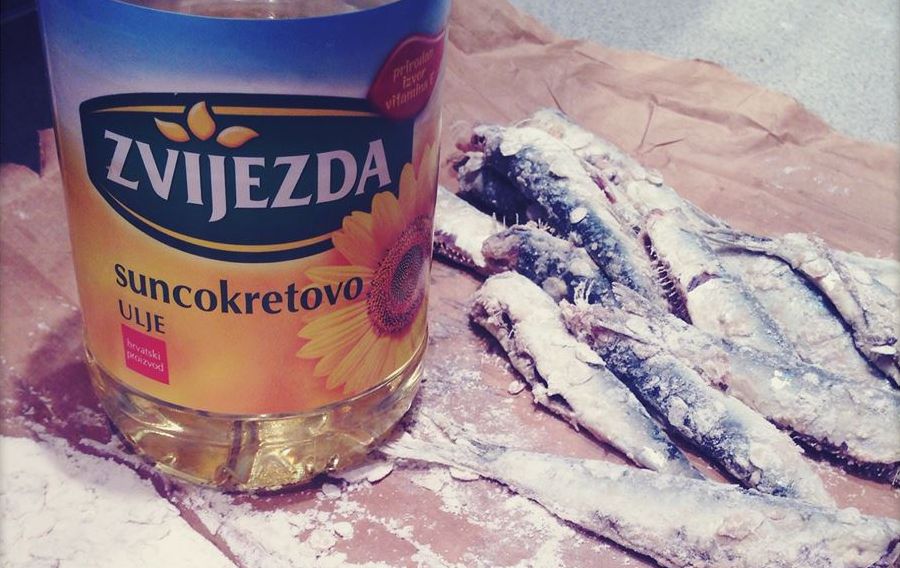 Not many brands can boast a history of 100 years, but one Croatian brand turned 100 this week…

Croatia’s leading oil and food producer Zvijezda celebrated its 100 year anniversary last Saturday on Zagreb’s main square. Zvijezda, famous for its trademark edible oils, but also a great variety of other products, including mayonnaise, ajvar, sauces, margarine and vegetable fat. The square was decorated with sunflowers, the plant that left a significant mark on the factory’s history. 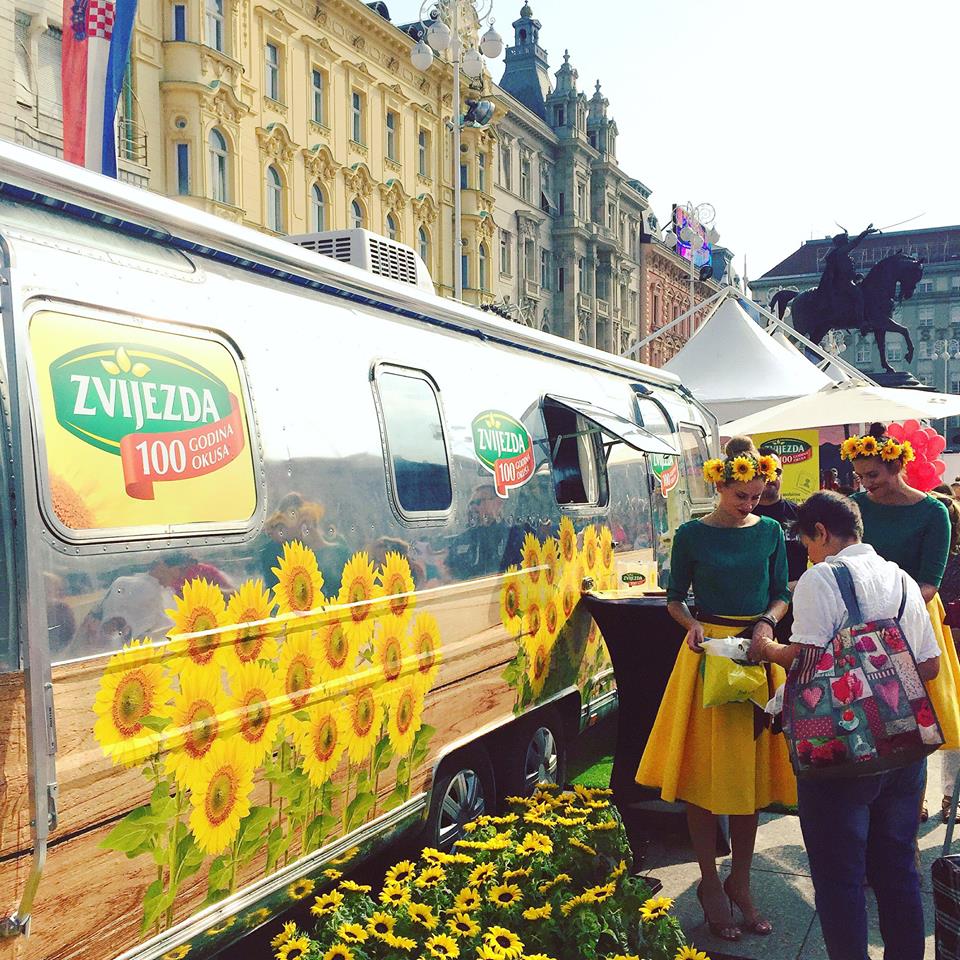 Celebrations on the main square in Zagreb

Due to the fact that Zvijezda’s mayonnaise and margarine are still the most sold products in Croatian supermarkets, and Zvijezda edible oils can be found in majority of Croatian households,  we have decided to browse trough the most important moments in the history of Zvijezda to see when exactly have these products emerge on Croatian market shelves. 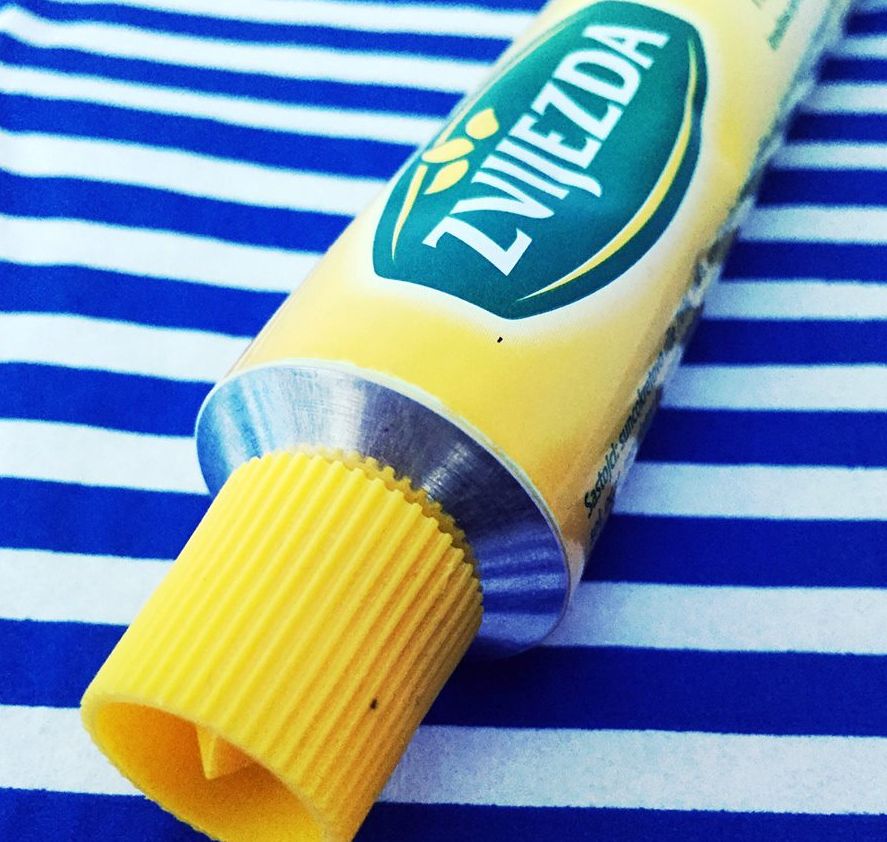 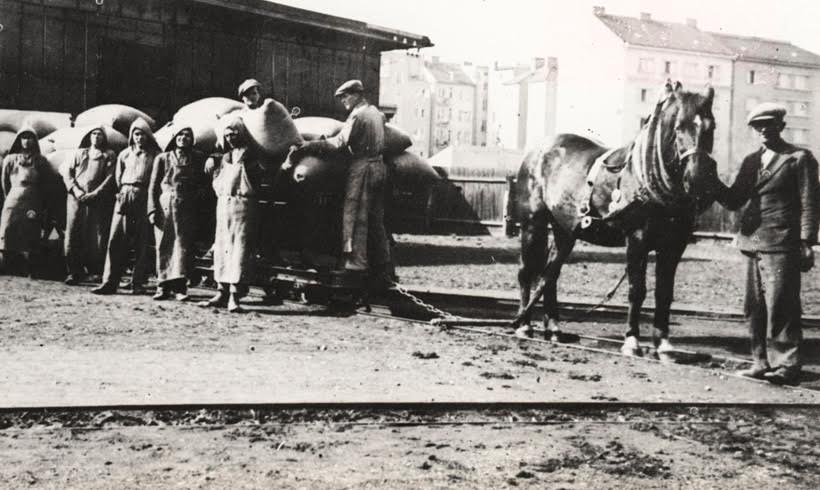 1917 –  The factory starts working, the production of sunflower and pumpkin oil commences in Palmotićeva street.
1920 –  The factory moves to bigger venue at Branimirova street.
1924 –  The production of refined oil starts, the factory supplied 55 per cent of the oil consumption in the country.
1926 – The factory changes the name to Oil Factory Crvena Zvijezda, Zagreb. At the end of the same year, the factory is called Oil Factory Zagreb (Tvornica ulja Zagreb, shortened TUZ)
1952 –  First significant scientific research starts in a factory quality control lab. 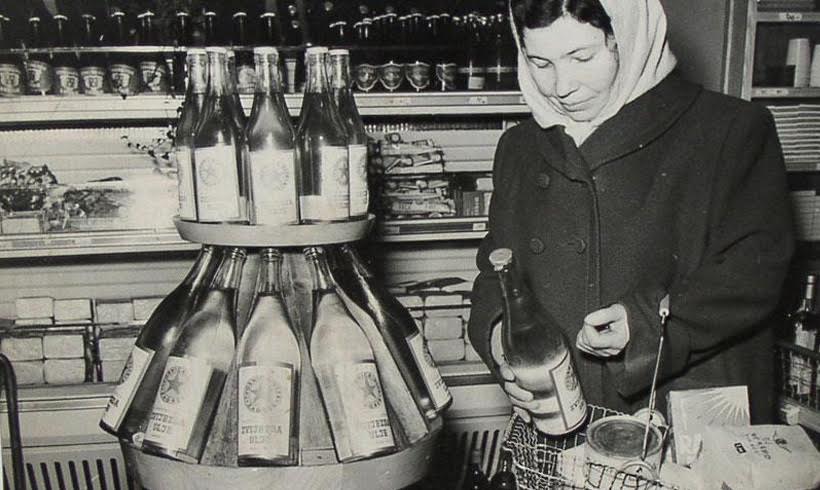 1956 –  Margarine production starts. The market quickly accepts the product that is embraced in great variety of households and finds various uses.
1957 – The 56 acres of land bought on Žitnjak.
1959 – The production of vegetable fat starts. The product is quickly accepted, especially in the food industry. Tubed mayonnaise production begins. In the beginning the recipe was frequently changed due to adaptation to the market needs. Up to this day, Zvijezda is the only producer of mayonnaise in Croatia.
1965 –  Production of mayonnaise in the foil starts. 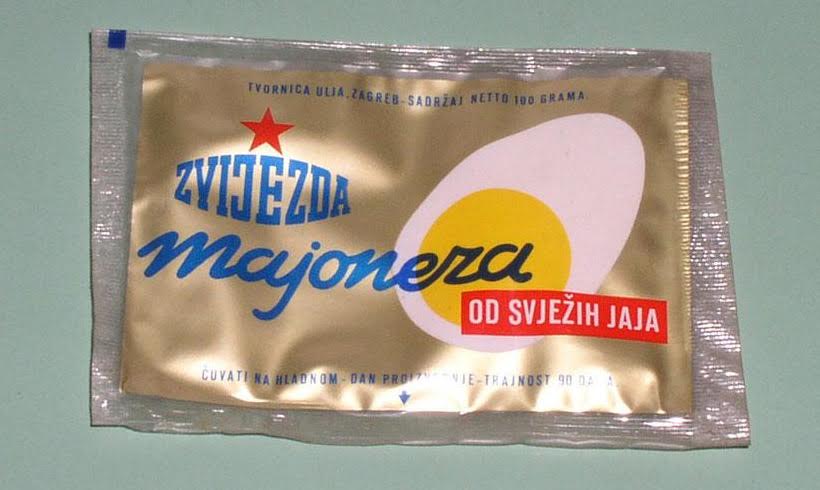 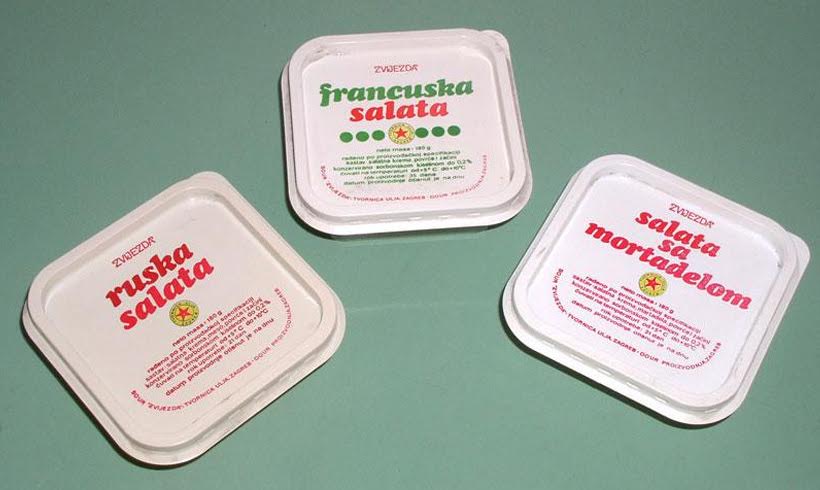 For those who want to know more, check out this interesting blog (available only in Croatian)