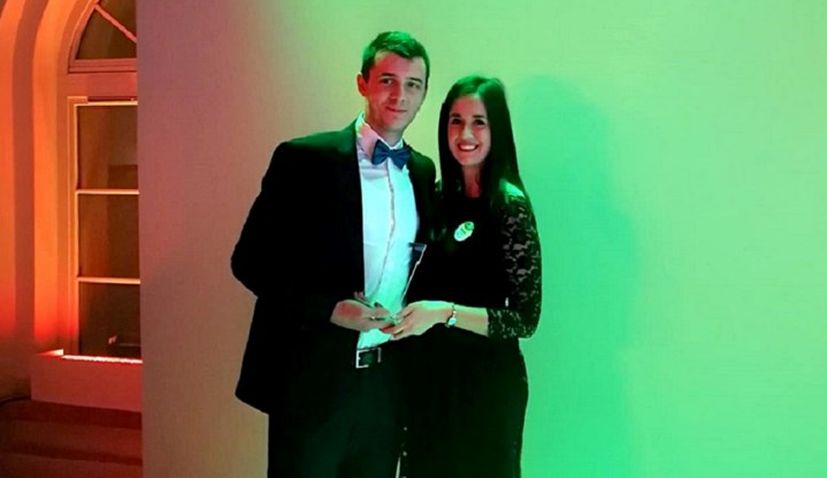 The story of young Croatian smart bench inventor Ivan Mrvoš has featured in the latest book by UK author Amanda Li about normal children from across the world and their amazing achievements.

Rise Up: Ordinary Kids in Extraordinary Stories features 29 tales of amazing young girls and boys who have achieved the unimaginable.

“From surviving a plane crash in the jungle to striking against climate change, you won’t believe the incredible stories of the challenges these brave kids from around the world have overcome,” Li says, before adding.

Also among the 29 stories is that of Mrvoš’s. Mrvoš founded his company Include in his hometown of Solin near Split on the Croatian coast as a teenager in 2014. His company has quickly become one of Europe’s leading producers of smart street furniture with over 1,000 of their smart benches in over 50 global markets on five continents in more than 265 international cities. Include are also involved in many major ‘Smart City’ projects and launched the Monna cycling point – which is a solar-powered point with multiple functionalities.

In 2018, Include was named the fastest-growing company of Central Europe in Rising Stars category by the Deloitte Technology Fast 50 Programme, and last year he was included on the Forbes annual 30 Under 30 list.

The book, which won a Blue Peter Book Award and includes illustrations by Amy Blackwell, aims at inspiring and showing no matter who you are, how old you are, and what you do, you can rise to the challenge. The book has been translated into Croatian.