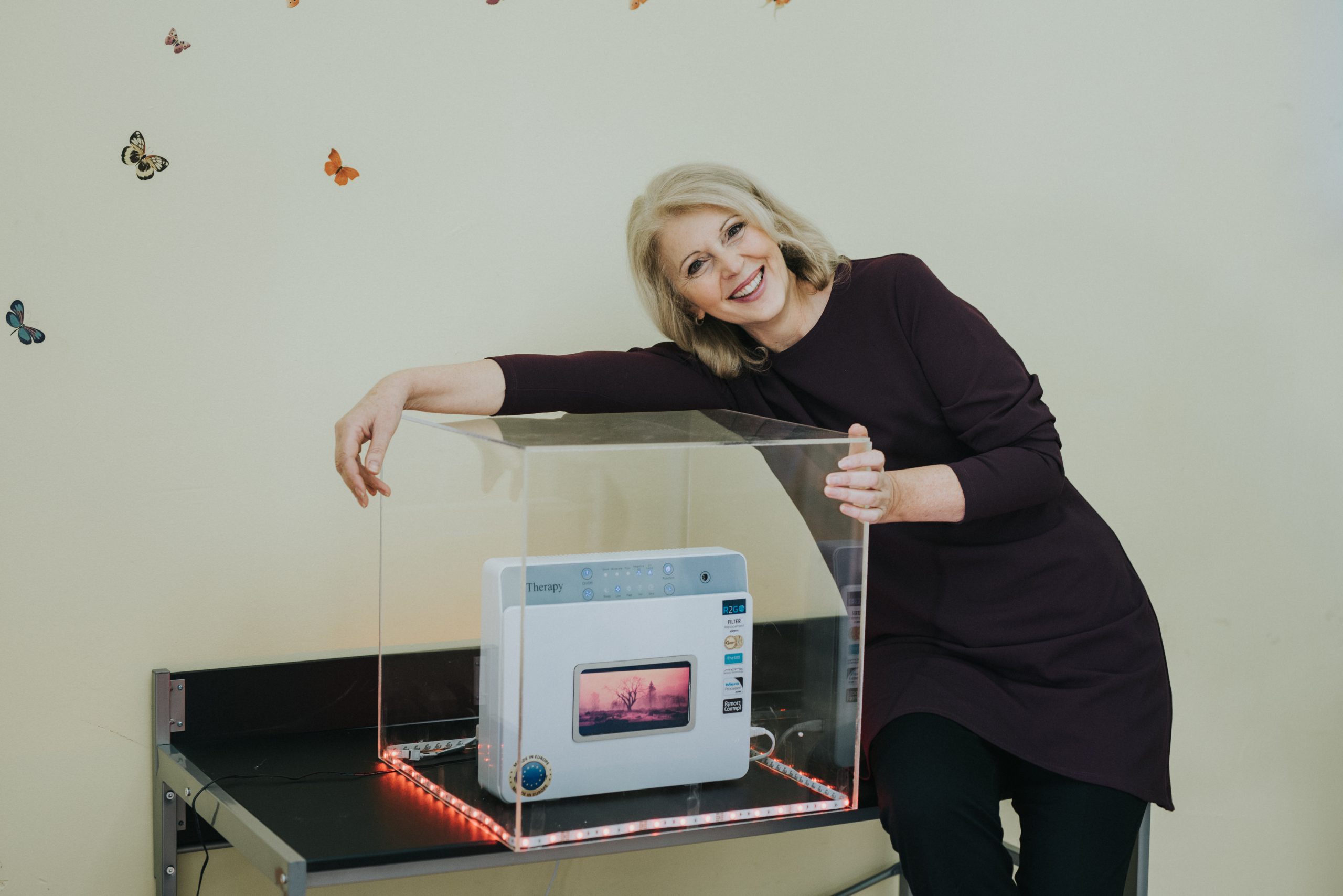 ZAGREB, July 13 (Hina) – Croatian company “Crystal Idea” from Split has been awarded the Gold Medal among 202 competitors from 35 countries in the “Inventions VS Corona” competition for its device to filter the air in iTherapy rooms, the Croatian Chamber of Commerce (HGK) informed on Monday.

This is a Croatian patent that deactivates bioaerosols, bacteria, and viruses in closed premises and prevents them from spreading. At the same time it enhances the air with negative ions and anti-oxidants, HGK explained.

The competition was organised by the International Federation of Inventors Association (IFIA), a global platform for invention and innovation and enthusiasts established in 1968.

The device invented by Crystal Idea has been on the market since 2016.

Crystal Idea director, who is also a member of HGK’s community for innovations, Inga Kovacic Sindik underscored that the motivation to develop the device was both health and ecologically inspired.

“Notably, alongside the well being of the individual, we have to be aware of climate products and increasing air pollution which impacts our daily physical and mental state,” Kovacic Sindik said.

The idea emerged by researching the market for available filters given that products until then could not meet two important functions simultaneously: purifying internal air from the greatest pollutants while at the same time being adapted for use in residential or commercial premises, hotels, hospitals and the like.

Director of HGK’s industrial sector, Tajana Kesic Sapic pointed out that even before the crisis it had been clear that Croatia’s economy should be based on volume but on innovation, particularly in such uncertain times.

“This sort of achievement helps strengthen Croatia’s image as a country of innovators,” believes Kesic Sapic.