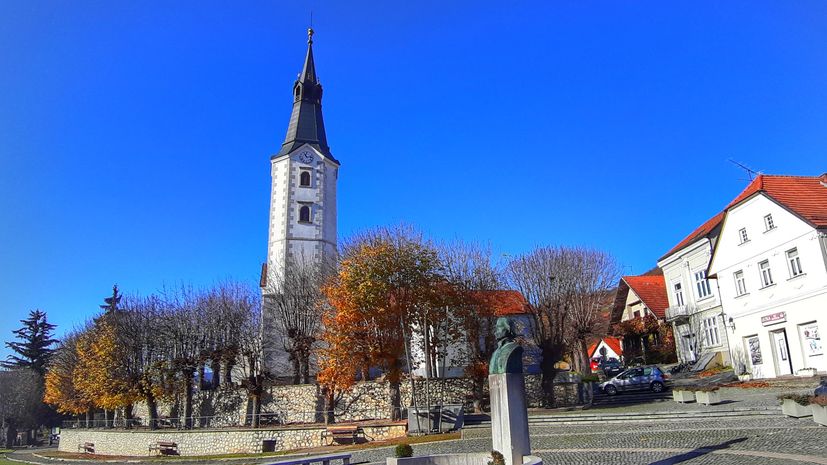 In these uncertain times, regarding not just our travelling, but also our life in general, we try to find the best way, read: the safest way, to get outside of our daily routines.

We try to find hidden gems, away from the beaten tracks. We have one gem we would like to present to you. It’s close to Zagreb (just 55 minutes from the city center) and it’s included in the best day trips from Zagreb city. The majority of you are saying that you never heard of it and that’s exactly the reason why we want to show you it has a lot to offer.

They say that Klanjec is a small city of the ‘’big’’ people. The city is located below the Cesarska gora mountain, next to the Sutla river, not far from the Slovenian border. In the written documents it is first mentioned in the 15th century, but it is believed to be a century older because it was used in the defensive purposes, to protect the fortress up on the hill. 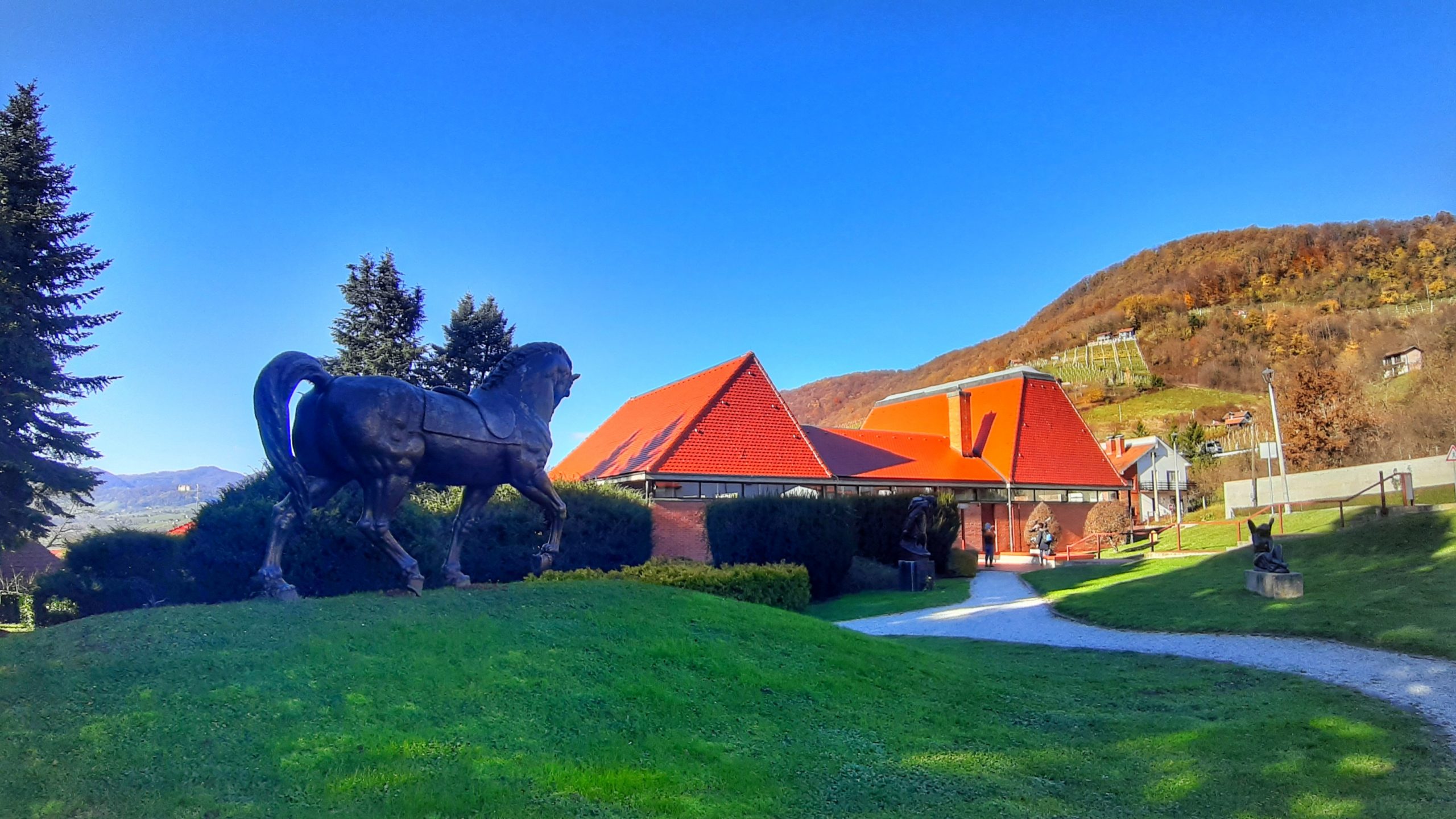 The Cesargrad fortress was built to protect the old roman road that once followed the Sutla river. It was built in the 12th or the 13th century. It changed many owners until the owner became Toma Bakač Erdödy (famous for his fights against the Ottoman empire). The Erdödy family owned the estate for the next 400 years. The fortress was damaged in the famous peasant rebellion in 1573 and in Ottoman attacks. The Erdödy family, after all the dangers ceased, built a new castle down in the valley.

When you arrive in the city, however small it is, you have that “citylike” feeling because it has the main square on which the whole city life evolves from. The powerful Erdödy family decided to, in 1630, build the church and the Franciscan monastery. The church will later become the family mausoleum. The monastery, in its peak, had 30 monks living there. They had studied philosophy and theology, and actually, thanks to them, the education of the peasants started in Klanjec (as you know education was only available to the rich and noble). Unfortunately, there was a fire in the 18th century, but the family restored the monastery and the church again. So, the way the complex looks today is actually the result of that restauration. 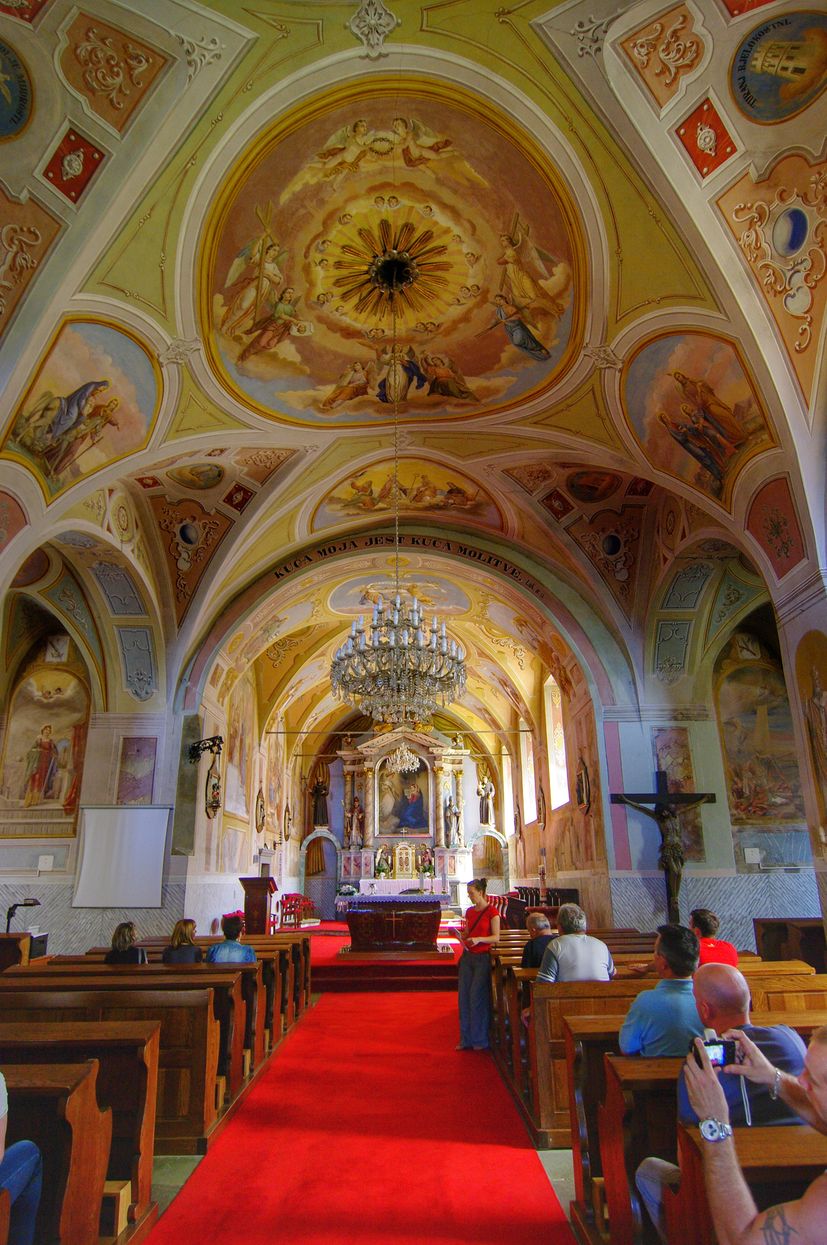 Down at the basement of the monastery lies is the biggest surprise of this tour. As we said the church is actually a mausoleum of the family so while you are walking on the bumpy floors of the church it’s actually because there are tombs below. 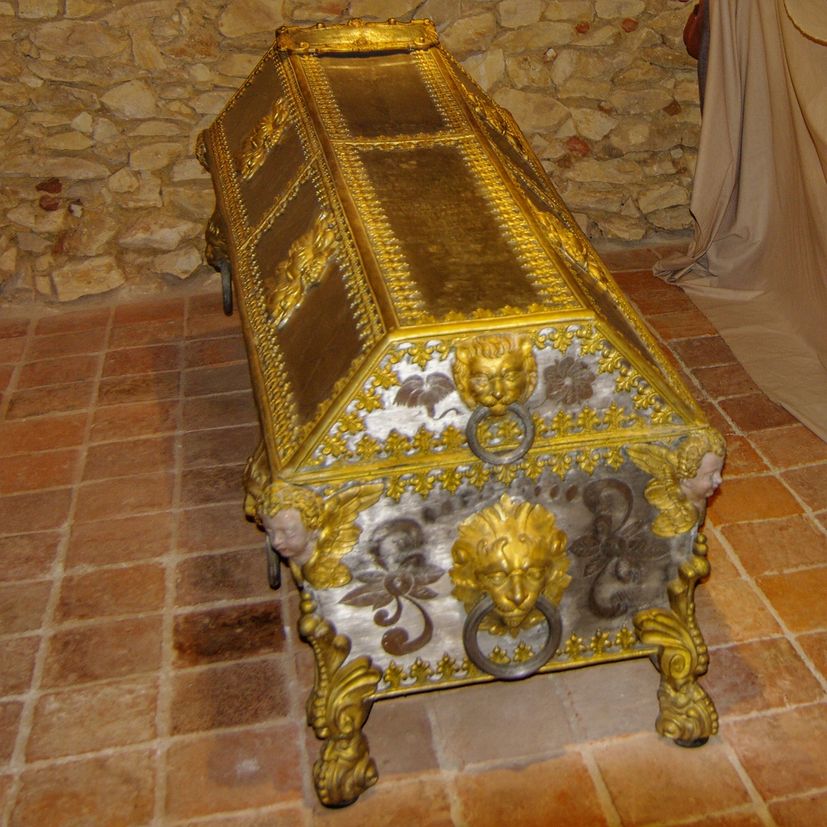 The archeologists found the priceless sarcophagi of the Erdödy family which were restored and exhibited in the basement. The sarcophagi show us the power that the family had since their caskets were built by the Austrian masters which usually made them for the royal Habsburg family. The details on the caskets, the legends that come with them and the importance of these findings will just amaze you. 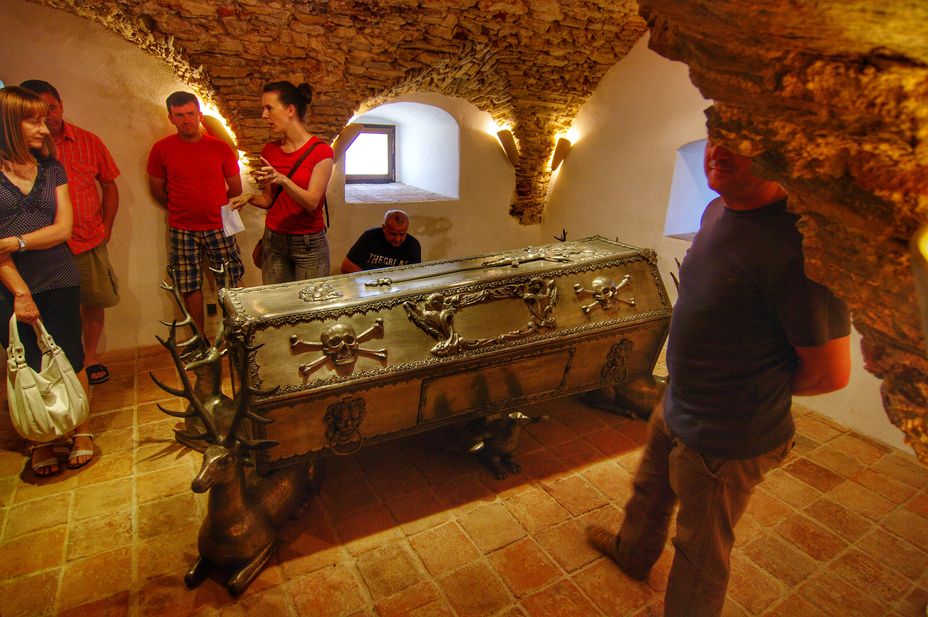 Art was a part of Klanjec history but it’s also a part of the present. Besides the valuable art in the church, you can also visit Antun Augustinčić Gallery right next to the monastery. Antun Augustinčić, a famous sculpturer was born in Klanjec. He is one of the most significant sculpturers of the 20th century in Croatia. At the beginning od the 20th century, Augustinčić specializes in making monuments and he does them worldwide. His famous international statues are: Peace in New York (statue in front of the UN building), and the Miner in Geneva. 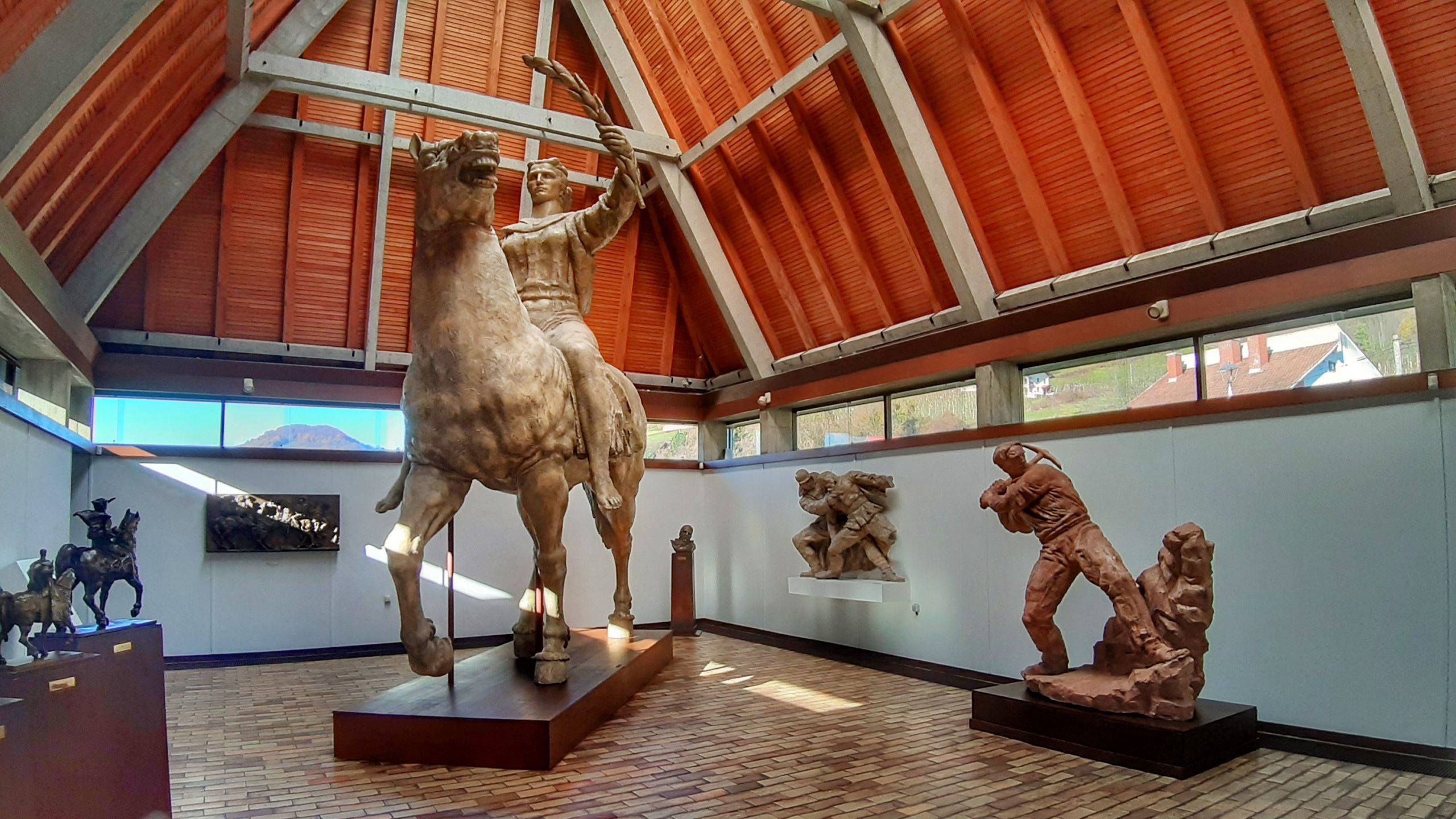 A few minutes from the city center, you can find an interesting monument – a monument to the Croatian anthem. The story says that the poet Antun Mihanović, the author of the anthem lyrics, got the inspiration from the beautiful nature surrounding Klanjec. The monument is 13 meters high. It has a few lines of the anthem and the poet on it.

The monastery and the church weren’t the only gift that the Erdödy family gave Klanjec. They also gave land around it and the monks started wine making of Sokol on the Klanjec hills in the 17th century. There are families that today try to keep the production alive so you can have wine tasting overlooking the vineyards. 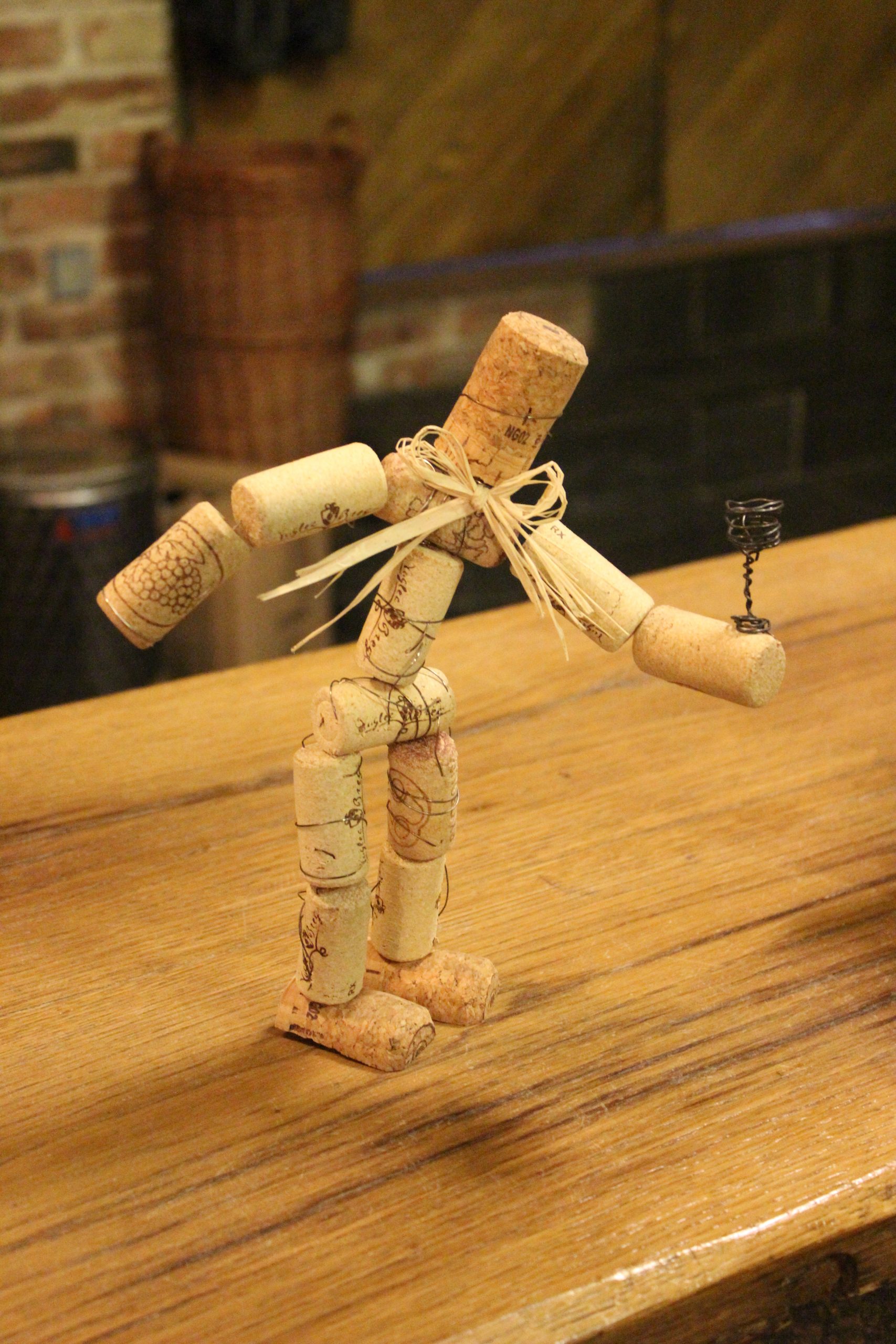 Klanjec isn’t any different from the rest of Zagorje regarding the food so we definitely recommend the famous štrukli (cheese pastry) or turkey with mlinci (traditional pasta).

I mentioned Cesargrad, the fortress above the city – the idea is that you can also hike up there and enjoy the nature and the sights over the Zagorje hills. Other option is spa, wellness and pools at Tuheljske Toplice with water from natural hot springs.

I hope I gave you more than enough reasons to visit the region and Klanjec city. As you see it hides many attractions, secrets and legends. 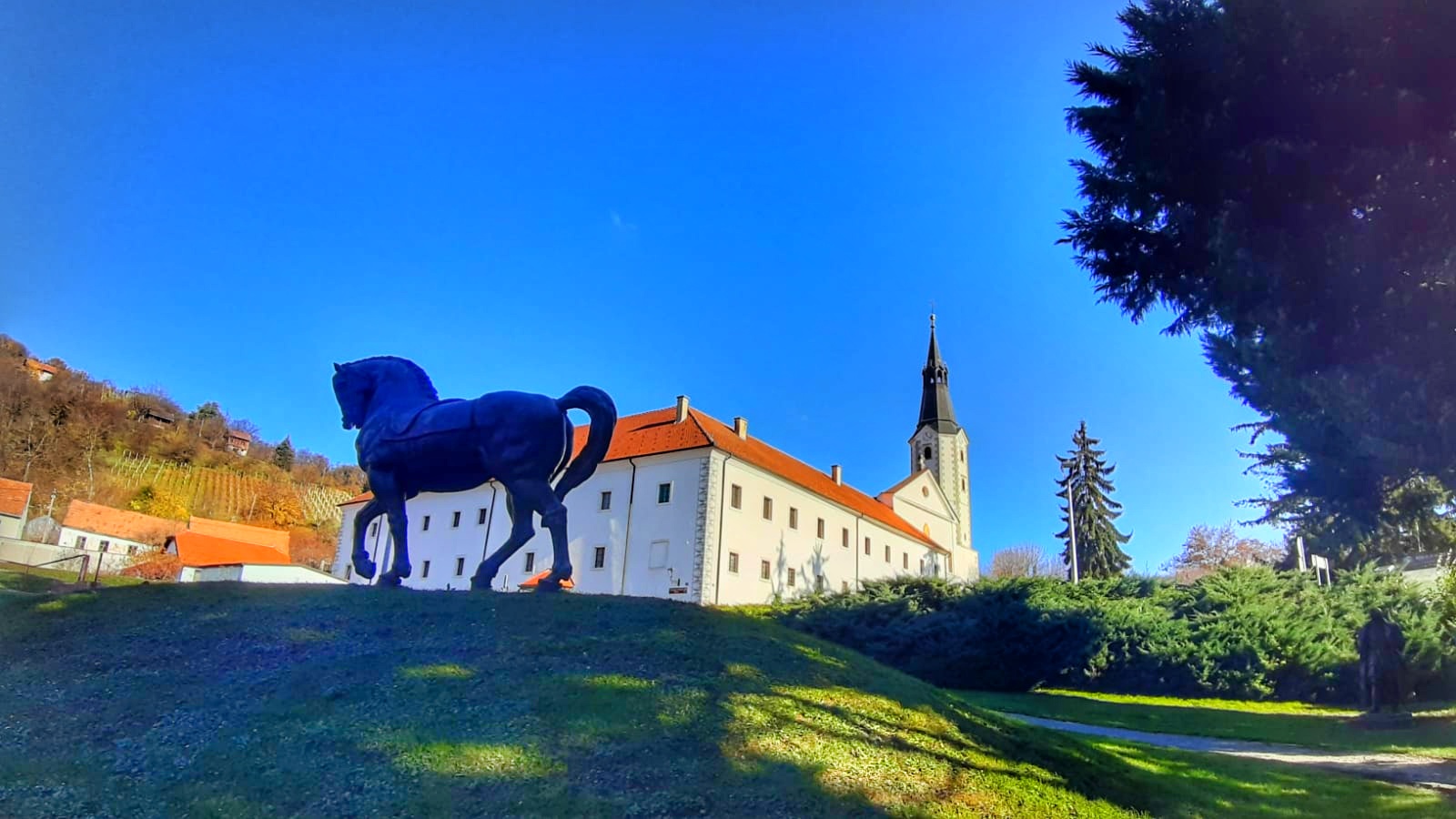 If you are looking for more information about Zagorje region or ideas for day trips from Zagreb feel free to contact Croatia destination management expert Tanja Gulija Jujnović.