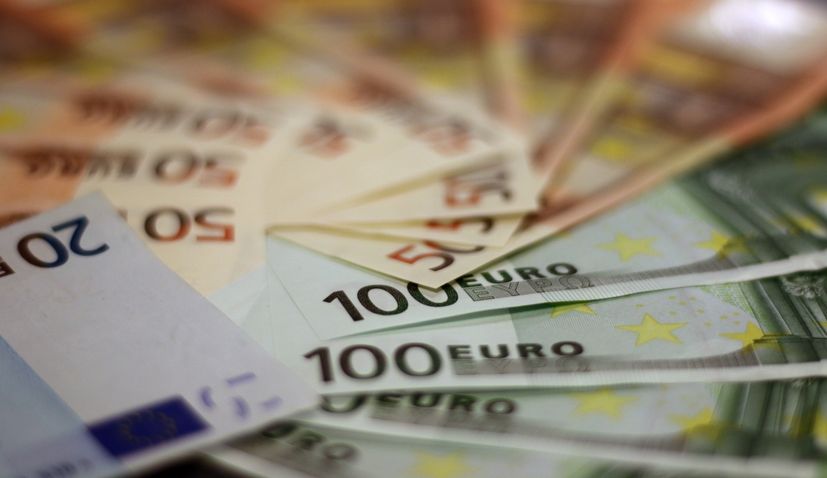 According to the latest data from the Croatian National Bank (HNB), gross international reserves on July 31 amounted to €18.1 billion as against €17.3 billion at the end of June, a 10% increase from the end of May and a 6.7% drop from the end of 2019.

The decline in gross international reserves in March, April and May was a direct consequence of the coronavirus pandemic and the accompanying economic lockdown and the depreciation of the national currency, Raiffeisenbank (RBA) analysts say, recalling that the HNB had responded with interventions on the foreign exchange market to keep the kuna-euro exchange rate stable.

They also believe that gross international reserves will be sufficient to successfully finance possible imbalances in the balance of payments and conduct a stable monetary policy, that is, keep the exchange rate stable.

According to HNB projections, gross foreign debt payments entirely cover current obligations towards international creditors that fall due by the end of the year.