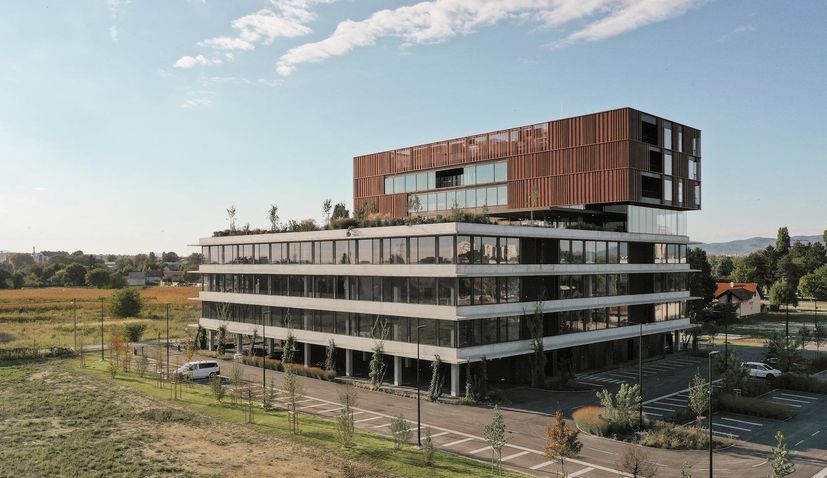 ZAGREB, 15 April (Hina) – Domestic IT company Infobip on Wednesday presented a new 20,000-square-metre campus in Zagreb, which is a new step forward in the development of its innovation, knowledge and excellence centres, in which it has to date invested HRK 150 million, employing more than 800 people.

The Alpha Centauri campus, which was named after the star system closest to Earth, is located near Zagreb’s Sveta Klara and Remetinec neighbourhoods. The three Infobip founders, Silvio and Roberto Kutić and Izabel Jelenić, said it was an evolution from their campus in Vodnjan, Istria where the company headquarters is located.

There are about 300 people working in Vodnjan, while over 800 work in Zagreb, but their number will increase after another building is built in Zagreb. Currently, 8,000 square metre is currently in operation. 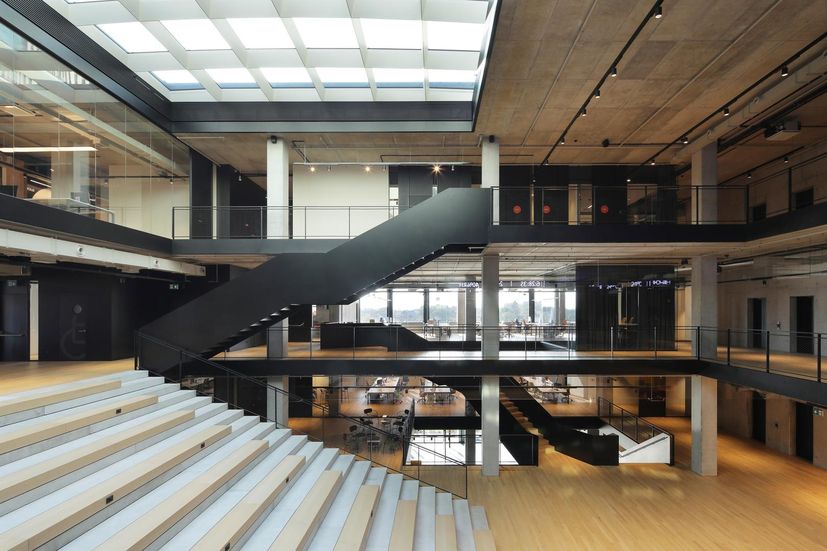 In addition to offices, the campus also has a restaurant, recreational facilities, and apartments for the accommodation of employees who do not live in Zagreb and come from all over Croatia, but also from around the world, where Infobip has 3,600 employees in 70 offices.

“We’ve been building the campus for about two years, we moved in three months ago, and we already work here because Zagreb is very important to us, also as an innovation centre,” said Kutić, adding that they are planning to open a centre also in Sarajevo, where they already have land and funds and plan to employ about 500 people. 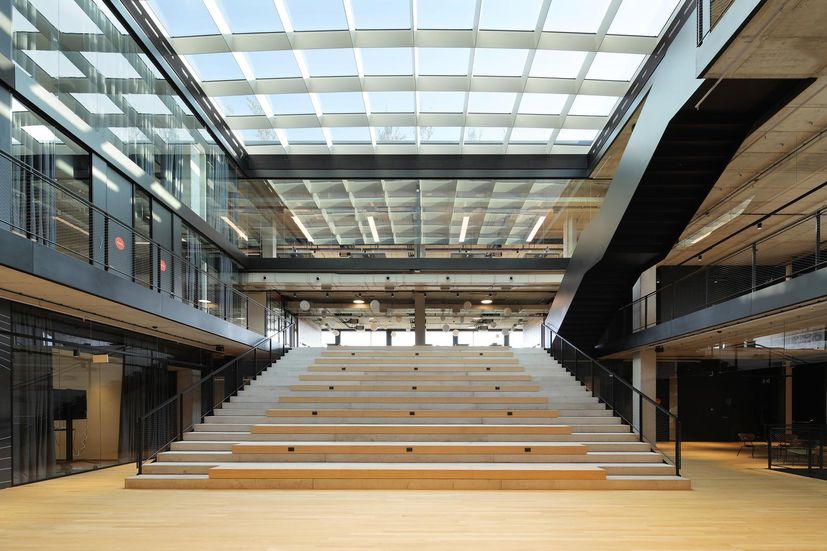 Kutić said the company had an annual growth rate of about 50% and that they generated US$1.18 billion in revenues in 2021.

The main business is still digital communication, which will be even more important in the future, as well as developing solutions for better communication through different digital channels, artificial intelligence and other advanced technologies.

Kutić also said he believed their IPO (initial public offering) could be ready by the end of the year, adding that their stocks would be listed on the US stock exchange in New York. 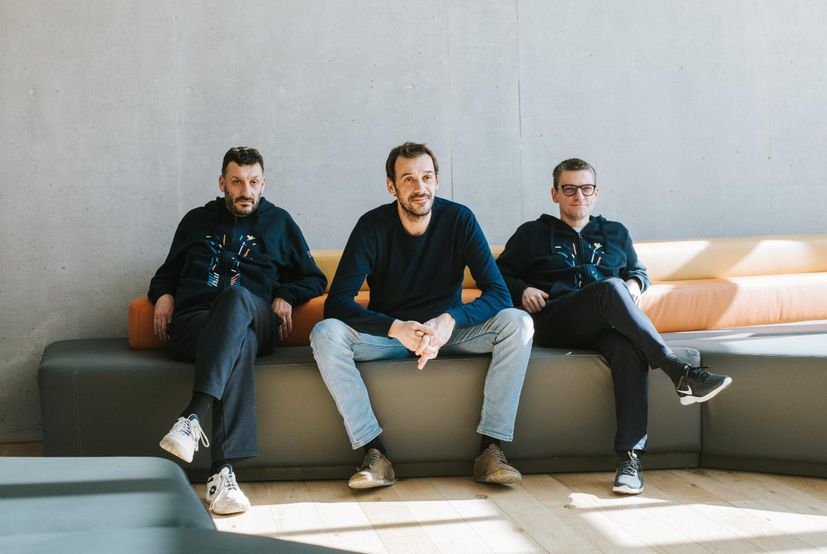 All founders underscored they wanted to contribute to the development of the technology community in Croatia through innovation led by their employees in Croatia and the world, by placing Croatia at the centre of the developer community in this part of Europe through Infobip Shift conferences and by sharing knowledge and opening the global market to domestic startups through their programme Startup Tribe.

They said that Croatia had great talent but that they were also open to foreigners, who account for nearly half of their employees in Zagreb.

The Alpha Centauri campus was developed by architectural teams from 3LHD and Fabrika and was built by 35 companies. It has eight floors and follows global trends with green elements and sustainability.