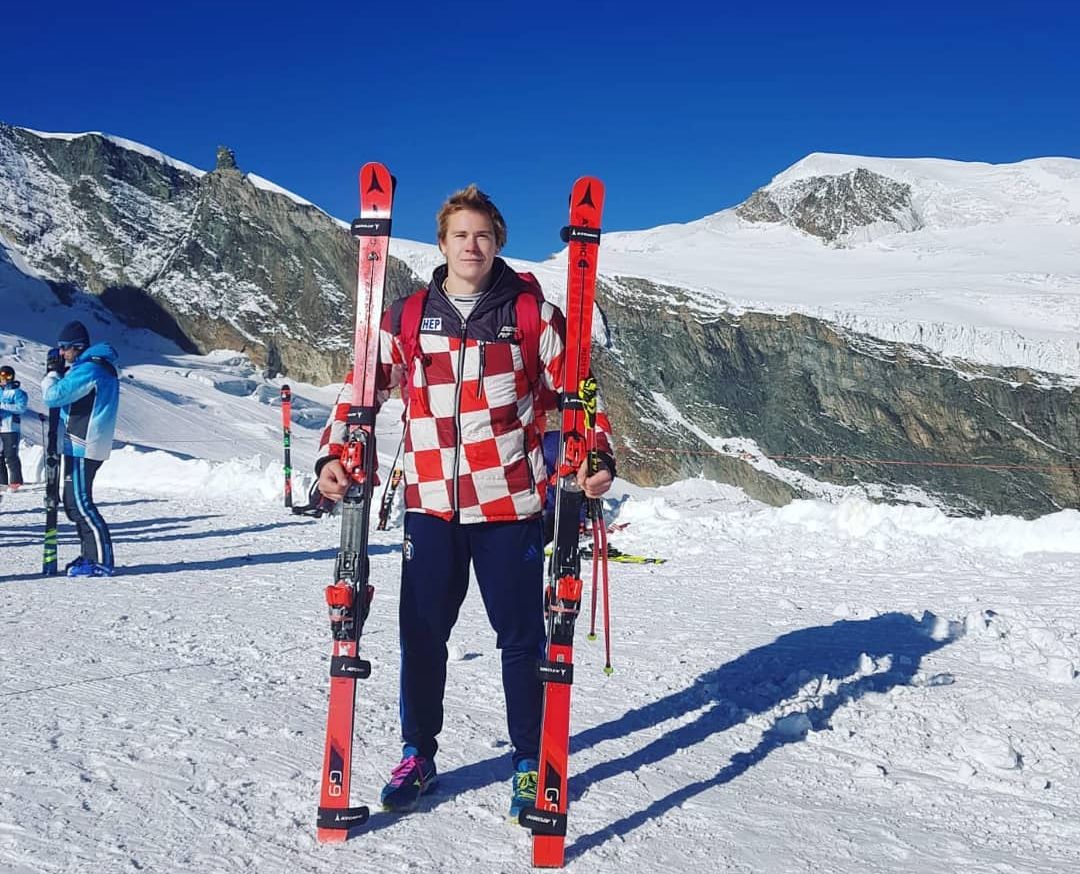 JAPAN, 22 February 2020 – Filip Zubcic (27) has given Croatia its first ski World Cup win since Ivica Kostelic back in 2013 after produced a stunning performance in his second run to win the Japan leg of the men’s World Cup giant slalom on Saturday at Yuzawa Naeba.

Zubcic started from the no.13 position for the first time in his career but would trail after the first run and be left 12th. An inspiring second run would give him a combined time of 2:37:35 seconds to win his first World Cup giant slalom.

“It was a difficult race, the quality of the snow wasn’t good. I made a big mistake on the first run, but I was able to get it back on the second without having to go for too much in the turns,” Zubcic said after the race.

With an outstanding second run, #FilipZubcic climbs back from 12th position and takes the first men’s Giant Slalom victory for Croatia and the first one outside the Kostelic family! 👊 #fisalpine pic.twitter.com/aVVgIPJdwK