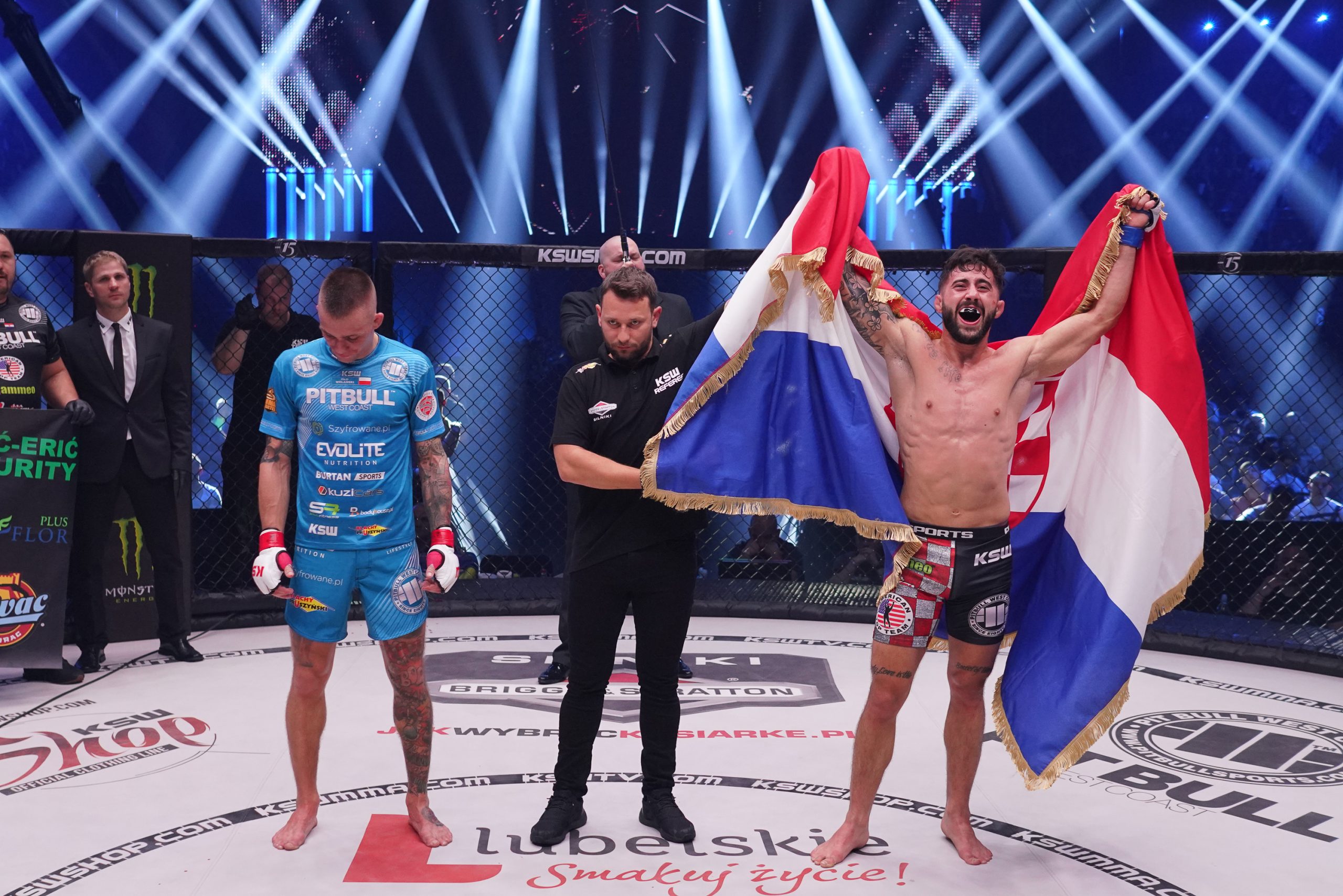 ZAGREB, 18 October 2019 – There has been a slight change to the KSW 51 fight card as Brazil’s Daniel Torres (9-4) replaces the injured Krzysztof Klaczek against Croatia’s Filip ‘Nitro’ Pejic (14-2-2).

The always exciting Torres has won two performance bonuses in his two KSW appearances and has become a favourite for KSW fans to watch.

The 25-year-old made his promotional debut with a hard fought decision win over Filip Wolanski at KSW 44 but then was on the wrong end to a decision against Roman Szymanski at KSW 46, both fights earning him ‘Fight of the Night’ honours. Now after a TKO win on the regional European scene the UFD Gym fighter is back and hoping to score the biggest win of his career.

Pejic made a huge impact in his debut at KSW 48 knocking out top Polish fighter Filip Wolanski with a headkick followed up with strikes. The Zagreb native now makes his highly anticipated return to the KSW arena on November 9 in front of his hometown at KSW 51. Undefeated in his past five fights (4 wins, 1 Draw) since his short tenure in the UFC, the 27-year-old is looking to make KSW his home and work his way towards the title in the featherweight division. And with an 85% finishing ratio, this explosive fighter is a threat to anyone. 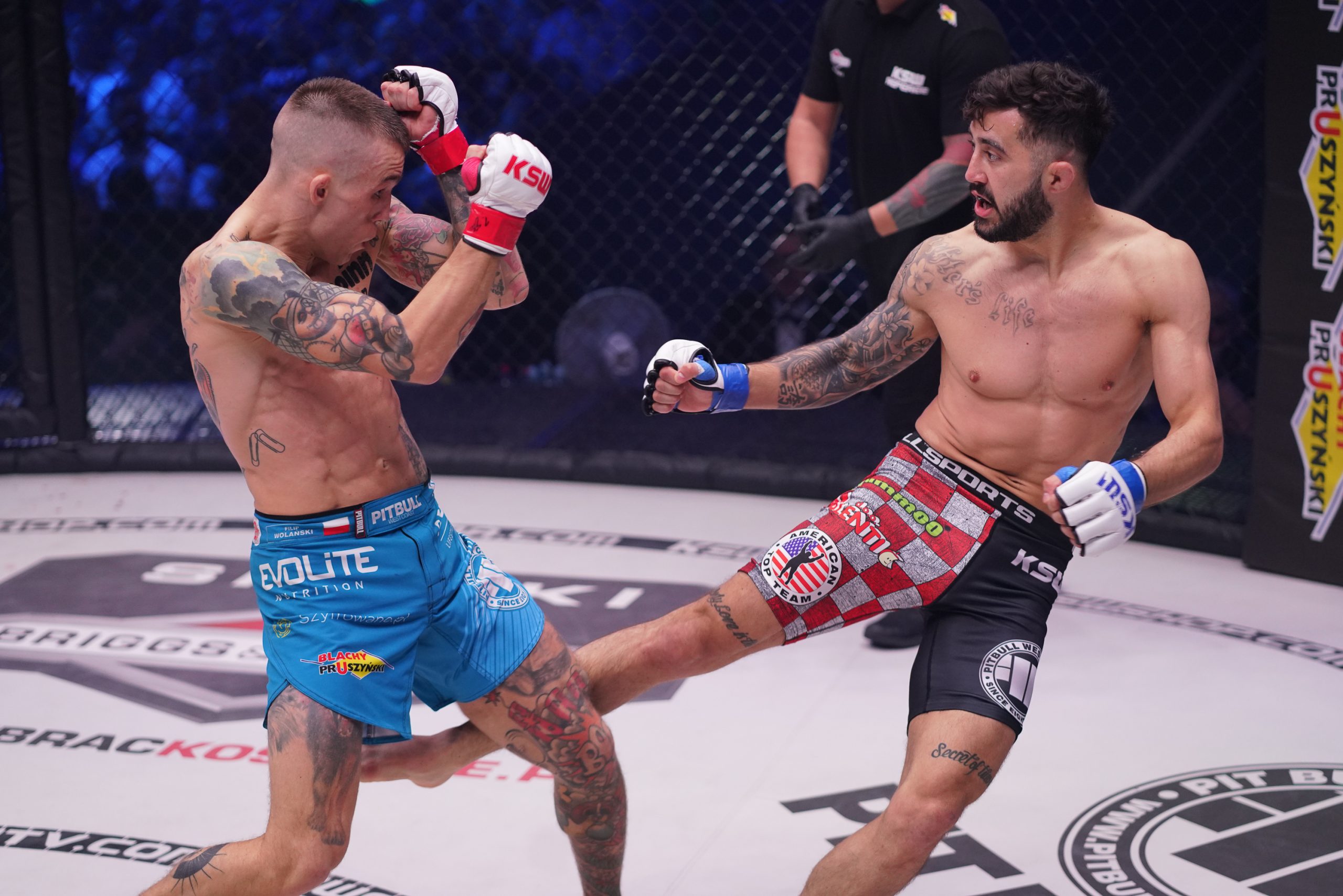 KSW 51 takes place November 9 from the Arena Zagreb in Zagreb, Croatia and will be headlined by a monster main event between five times world’s strongest man Mariusz Pudzianowski (12-7) and Bosnian bodybuilder & social media star Erko Jun (3-0). The event will also feature some of the best fighters from Croatia and all around the Balkans including Vaso Bakocevic, Antun Racic, Filip Pejic, Aleksandar Ilic, and many more. 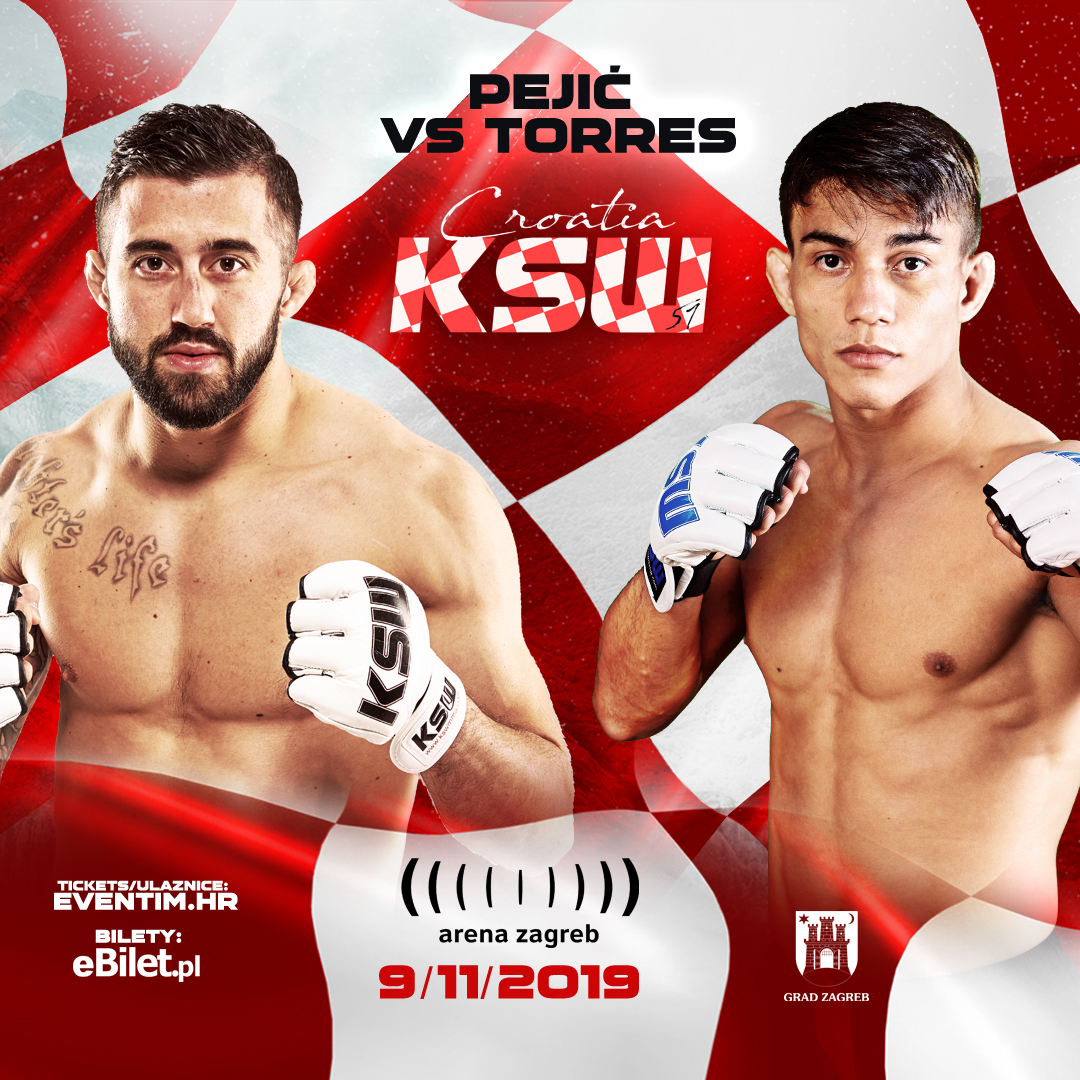