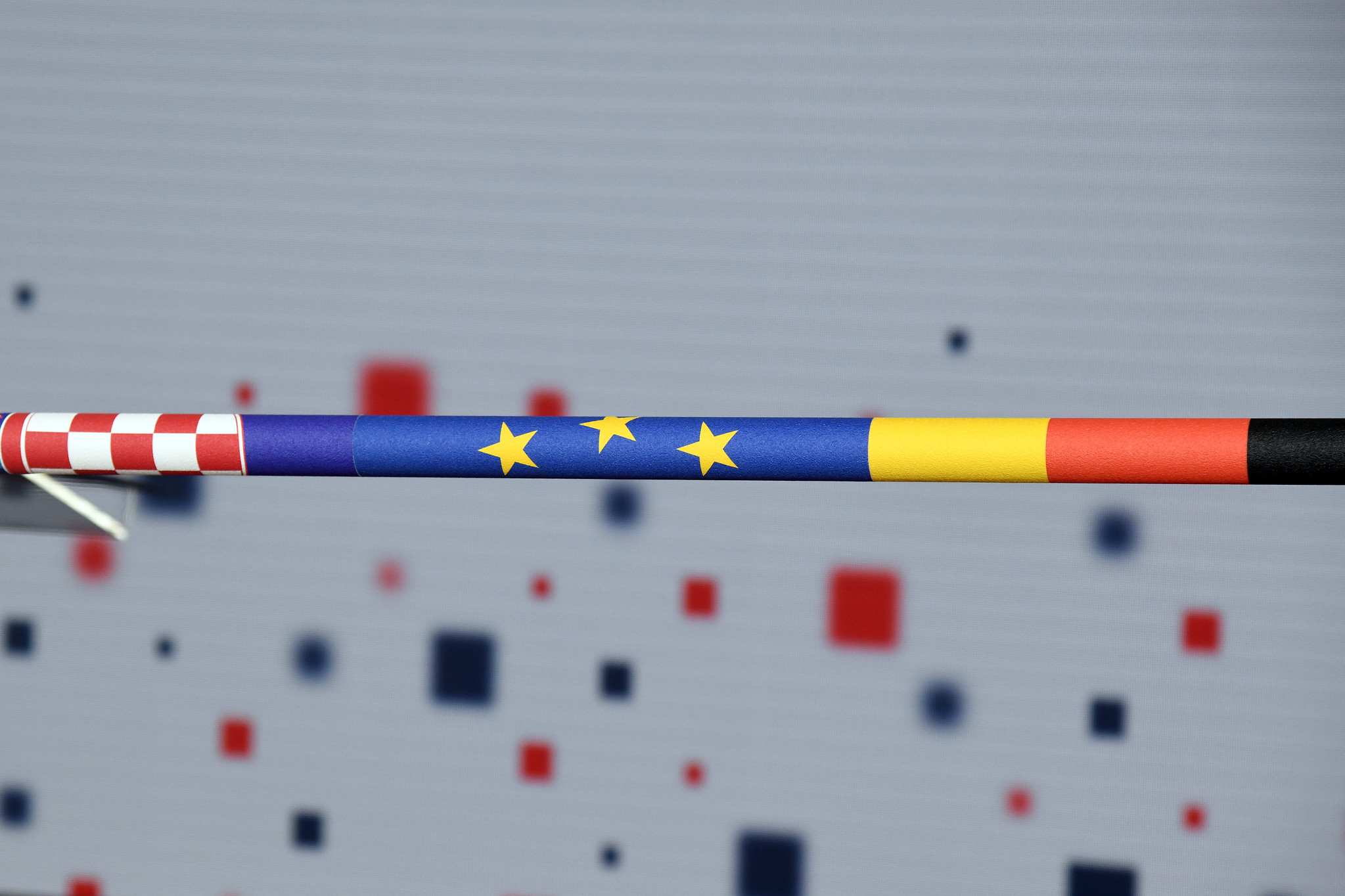 ZAGREB, June 30 (Hina) – German Chancellor Angela Merkel talked on the telephone with Croatian Prime Minister Andrej Plenkovic on Tuesday, voicing her satisfaction with the results of the Croatian EU presidency with regard to the EU enlargement policy, the Croatian government said in a press release.

On the last day of Croatia’s EU presidency, Merkel told Plenkovic that Croatia’s turn to chair the EU took place in difficult circumstances during the COVID 19 pandemic.

Merkel once again voiced her satisfaction with the results of the  enlargement policy, made during the Zagreb summit between the EU and Western Balkan countries, the press release said.

They also talked about the Conference on the Future of Europe, a proposal of the European Commission and the European Parliament aimed at looking at the medium to long term future of the EU and what reforms should be made to its policies and institutions. They voiced satisfaction with the fact that an agreement was reached at the end of Croatia’s presidency about the work of the Conference. Croatia will actively contribute to the work of the conference.

Speaking about a multiannual financial framework called Next Generation EU, the two officials underlined the importance of an agreement, saying it must be reached as soon as possible. This matter will be discussed at the European Council meeting on July 17 and 18, the press release said.

Plenkovic said Croatian Foreign Minister Gordan Grlic Radman will attend a concert in Berlin on Wednesday, which will mark the beginning of Germany’s EU presidency.

The Croatian presidency of the Council of the European Union ends today. Over the past six months the country has managed to ensure the regular functioning of this institution despite the unprecedented circumstances. January and February passed according to plan, while in March the coronavirus pandemic began to spread across Europe.

Measures were put in place to curb the pandemic, including restrictions on movement and travel, both within the countries and across the borders. It was no longer possible to organise physical meetings of the Council either in Brussels or in Luxembourg, and informal meetings scheduled to take place in Croatia were cancelled.

The last physical ministerial meeting was held in Brussels on March 13.

After lockdown measures were introduced across Europe, more than 60 video conferences were held, including six virtual summits of heads of state and government.

All Council formats held virtual meetings, some of them meeting several times.

Physical meetings were replaced by video conferences, which are of an informal nature and no decisions can be adopted at them. That’s why it was agreed to change the Council’s rules of procedure so that decisions could be adopted by written procedure.

The bulk of work in the preparation of decisions was carried out by the Committee of Permanent Representatives (COREPER), which consists of the ambassadors of the member states, headed by Croatian Ambassador Irena Andrassy and her deputy Goran Stefanic. COREPER was the only body that met physically the whole time.

In the new circumstances, the Croatian Presidency had to change and adjust its programme and focus on the common response to the coronavirus crisis.

Among the biggest achievements of the Croatian presidency was unblocking the accession process for Albania and North Macedonia.

On July 1 Germany takes over from Croatia as the next president of the Council of the EU. The date also marks seven years since Croatia became an EU member.