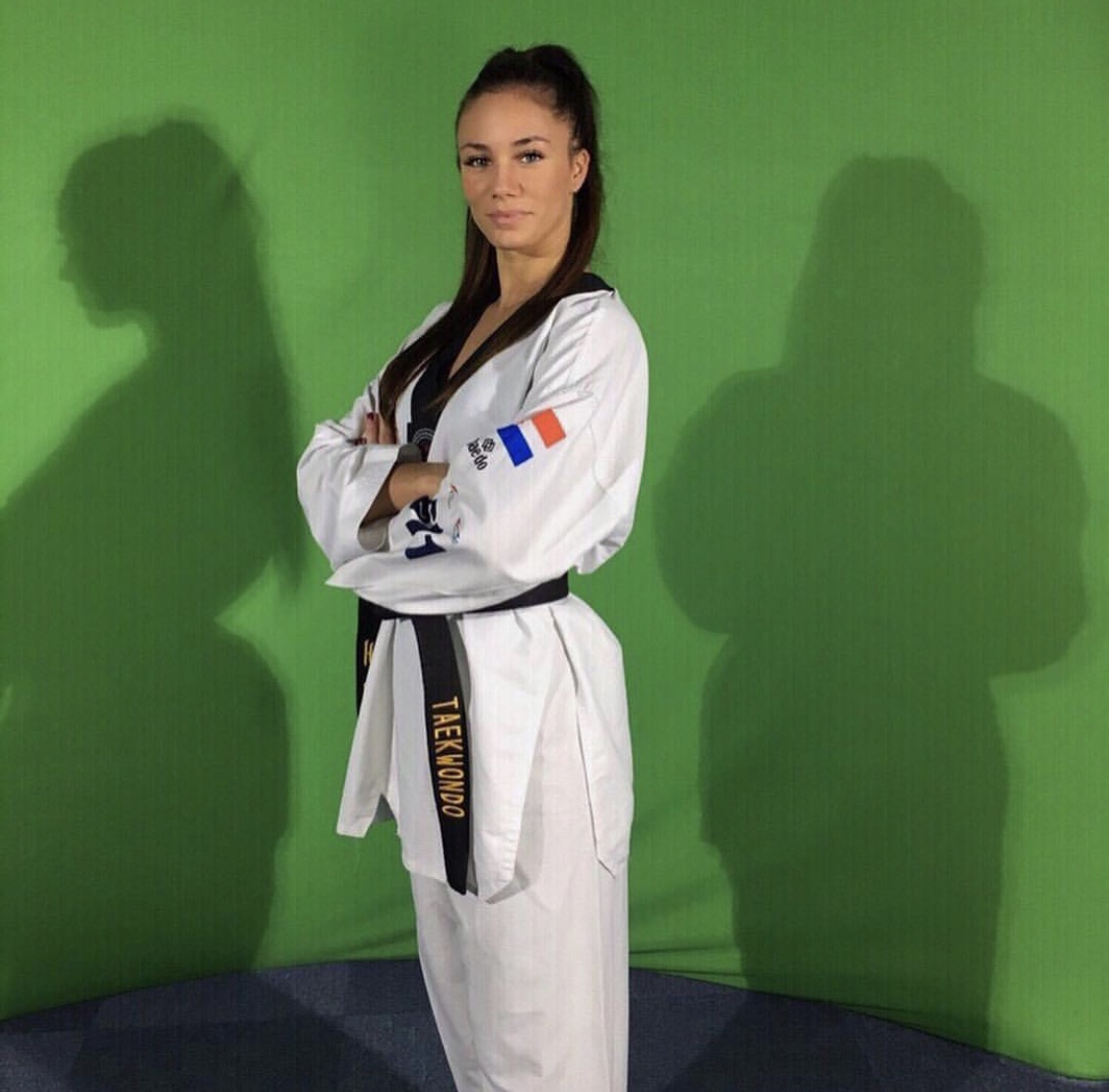 MANCHESTER, 17 May 2019 – Croatia’s Doris Pole has won a bronze medal at the 2019 World Taekwondo Championships.

Pole (20), who is a member of the Dubrava Taekwondo Club in Zagreb, secured Croatia’s first medal at the World Championships after impressive victories in the +73kg category on Thursday.

Pole beat Marlene Jahl from Austria 15:10 in the opening round, before going on to beat Wiam Dislam in the second round 9:3. In the quarter final the Croatian was too good for Poland’s Aleksandra Kowalczuk, winning 8:5 to secure the bronze medal.

In the semi final, Pole went down to China’s Shuyin Zheng 9:2. 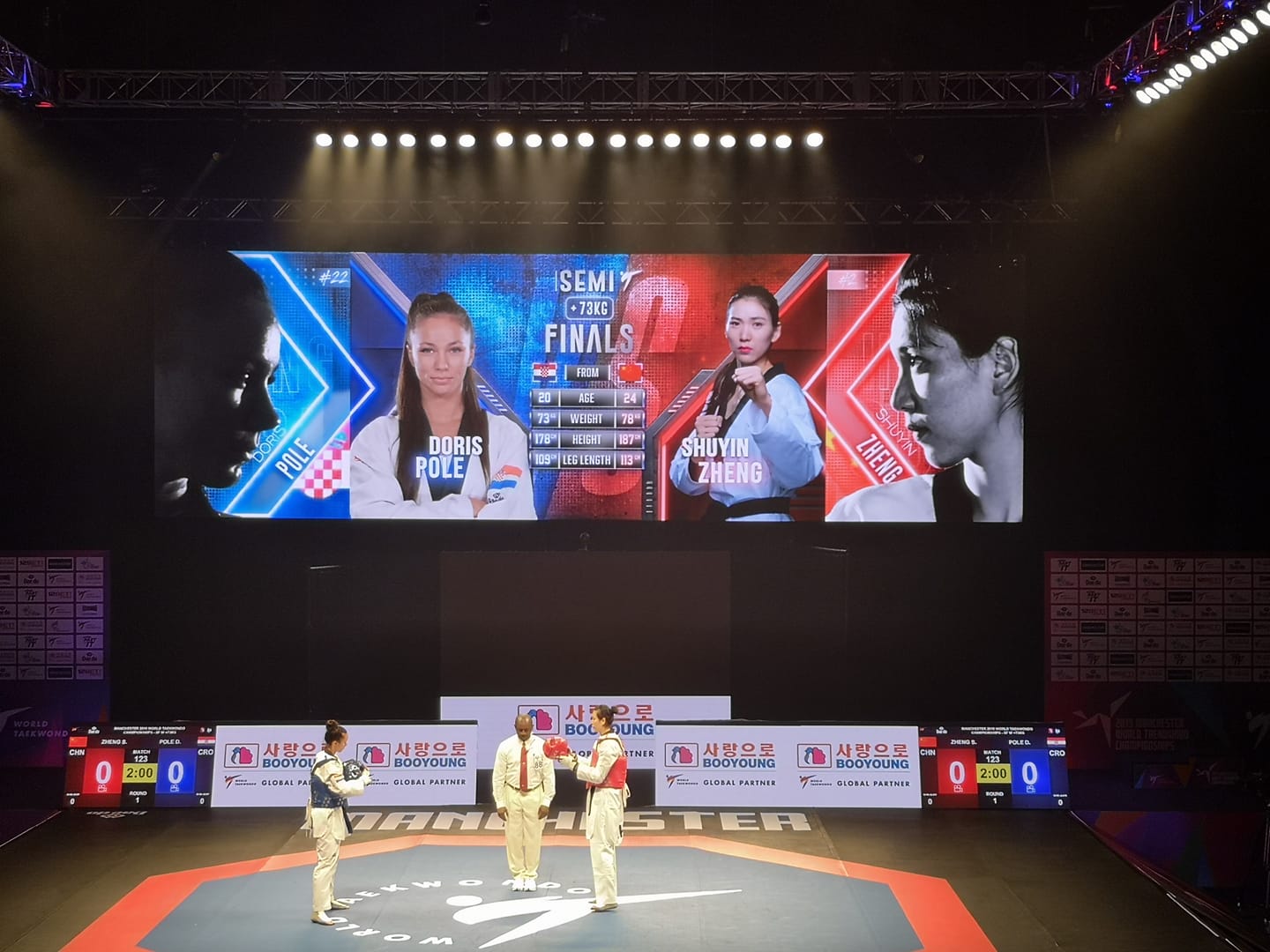 “Since all the opponents were heavier and stronger than me, I had to use my speed and I obviously did it. My dream is to be a world champion and I’m confident that I can be,” Doris said.

On Friday, Kristina Tomić, from the TK Osvit club in Zagreb, won the bronze medal in the -49kg category.

The 2019 World Taekwondo Championships is being held at the Manchester Arena, in Manchester, Great Britain until 19 May 2019. Around 1,000 athletes are competing from over 150 countries.