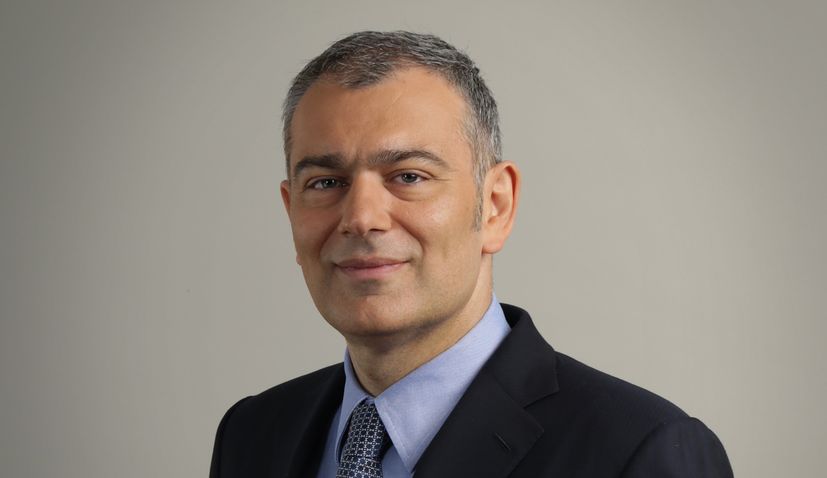 ZAGREB, Oct 27 (Hina) – In the first nine months of this year, Atlantic Grupa netted HRK 309.3 million in profit, a nominal drop of 12.7% on the year, but if one-off items are excluded, the growth is 5.6%, according to a consolidated statement released on Tuesday.

The company generated HRK 3.89 billion in sales revenue, down 3.1% on the year, but after taking into account the disinvestment in some business operations that occurred in the meantime, revenue remained at the same level as during the first nine months of 2019.

Earnings Before Interest Tax Depreciation and Amortization (EBITDA) amount to HRK 585.7 million, representing a decrease by 7.7%. With one-off items excluded, EBITDA grew by 2.4%.

“It should be noted that from March onward, along with the direct influence of the pandemic on the Company’s revenue, its results were burdened with HRK 38.6 million in one-off costs which are mostly related to donations to relevant authorities and institutions coordinating the infection prevention activities in the whole region (HRK 28 million), as well as to other operating costs in connection with pandemic containment,” said the statement.

“Although the Company ensured sufficient liquidity and adequate supplies, and its business is not jeopardised, it is clear that, in the next couple of quarters, Atlantic cannot be expected to be able to repeat record results set in the last few quarters of last year, but also in the first quarter of this year.”