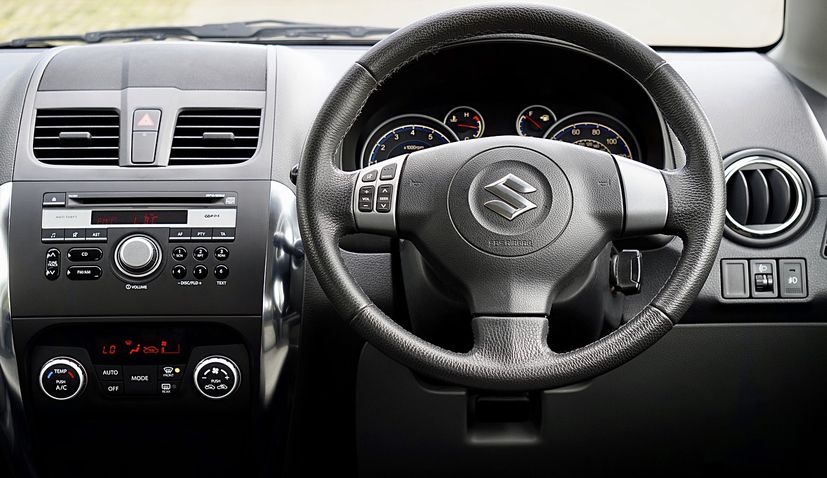 The group will deliver various exterior and interior components from three of its factories. Apart from the one in Hungary, for the first time, the components will also be delivered from the factories in Solin and Zagreb.

For the first time, AD Plastik Group has also become a development partner for Suzuki and a supplier in painting technology. The Magyar Suzuki Corporation has recognised the factory in Zagreb as one of the best in the painting technology in the region, the group said.

The project is expected to last seven years, and the start of serial production is planned for the end of 2021 in the Hungarian factory.

The Suzuki S-Cross is one of the ten biggest sellers in central and eastern Europe.