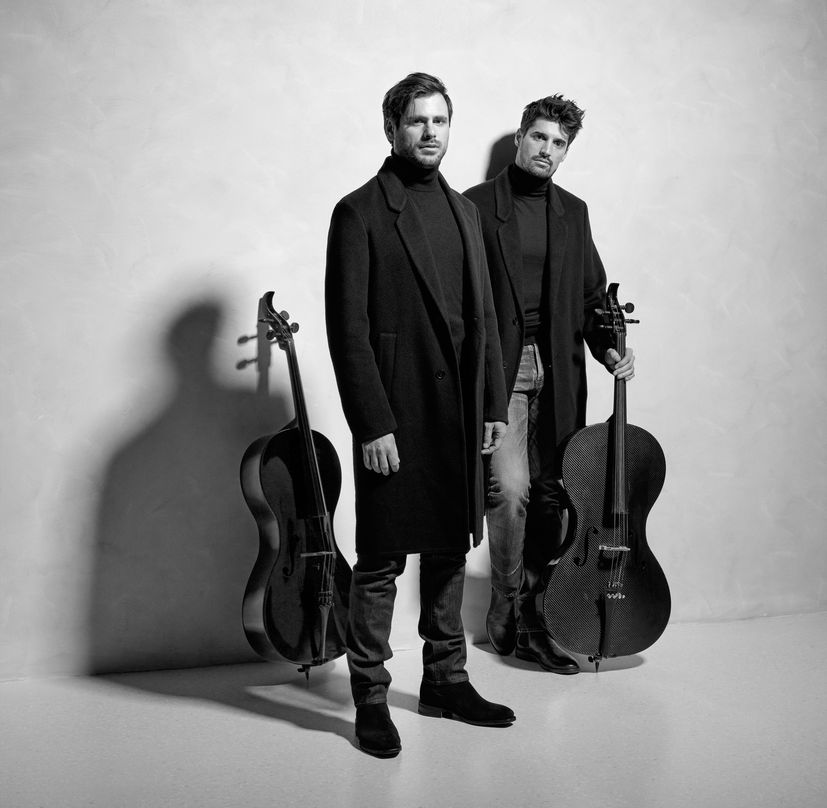 World-famous Croatian duo 2CELLOS are all set to play their last ever live concert together in their homeland.

Luka Šulić and Stjepan Hauser, who reunited after a break earlier this year on the 10th anniversary since the forming of 2CELLOS, will perform for the last time in Croatia on September 19 at Arena Zagreb in the Croatian capital.

2CELLOS rose to fame when their rendition of “Smooth Criminal” went viral on YouTube. After seeing the video, Elton John invited Šulić and Hauser to perform with him on his 30-city  2011 summer tour, and as they say, the rest is history.

The duo signed to record with with Sony Masterworks and finished recording their debut album that same year, which included covers of hits by Michael Jackson, U2, Guns N’Roses, Sting, Coldplay, Kings of Leon and others. 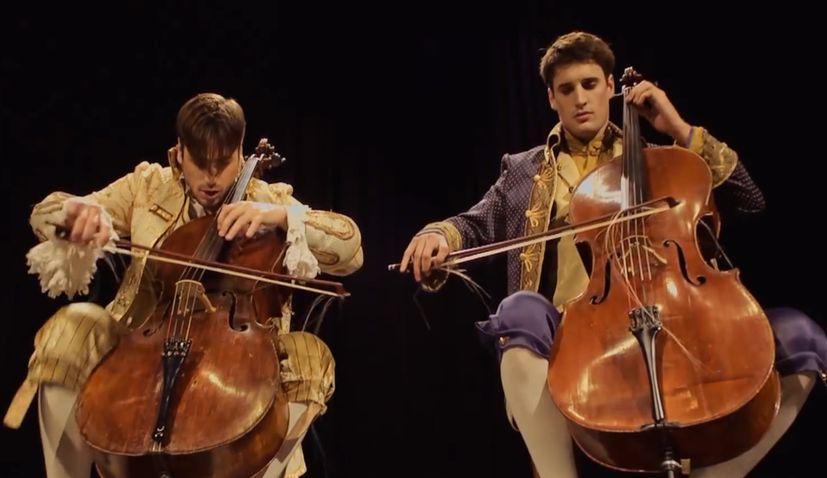 2CELLOS performed internationally with Elton John and his band for five years and appeared also in movies, TV shows and commercials as their global fame started to rise rapidly.

The following year, Šulić and Stjepan Hauser decided to part ways to focus on their own projects after a hectic 8 years together touring the world.

In 2021 they announced they would reunite on the 10th anniversary since forming. 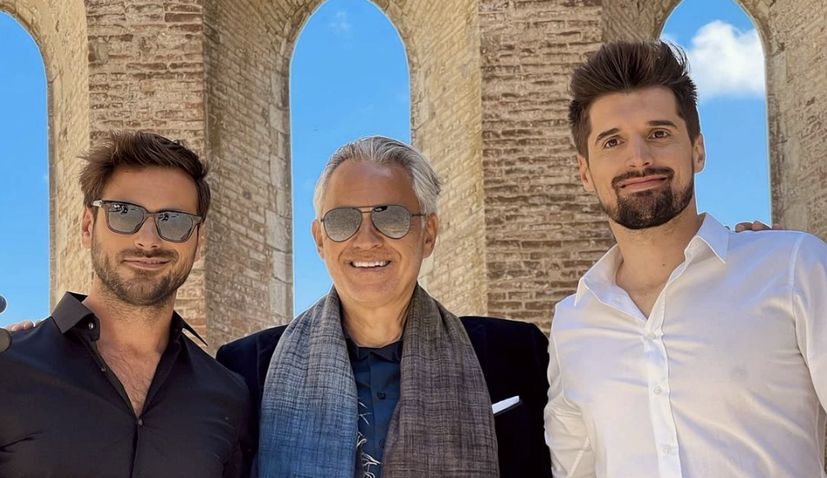 “We always planned to come back, and we came into Dedicated with a fresh approach and energy. We haven’t been on stage for two years now, so we can’t wait to get back out,” the duo said then.

They have released six albums in total, with their latest Dedicated released in September 2021 and includes their take on everything from classic pop hits from the likes of Billie Eilish, Lady Gaga, Beyonce, Aerosmith and Simon and Garfunkel.

The pair have since amassed over a staggering 1.3 billion YouTube views, 5.5 million YouTube subscribers, 1 billion streams, and have sold nearly 1 million tickets.

Arena Zagreb will be an emotional night for the duo and whilst it will be the last concert in Croatia it will not be the last ever. That will happen later this year in Auckland, New Zealand when they close The Dedicated Tour at Spark Arena on Sunday December 4, 2022.