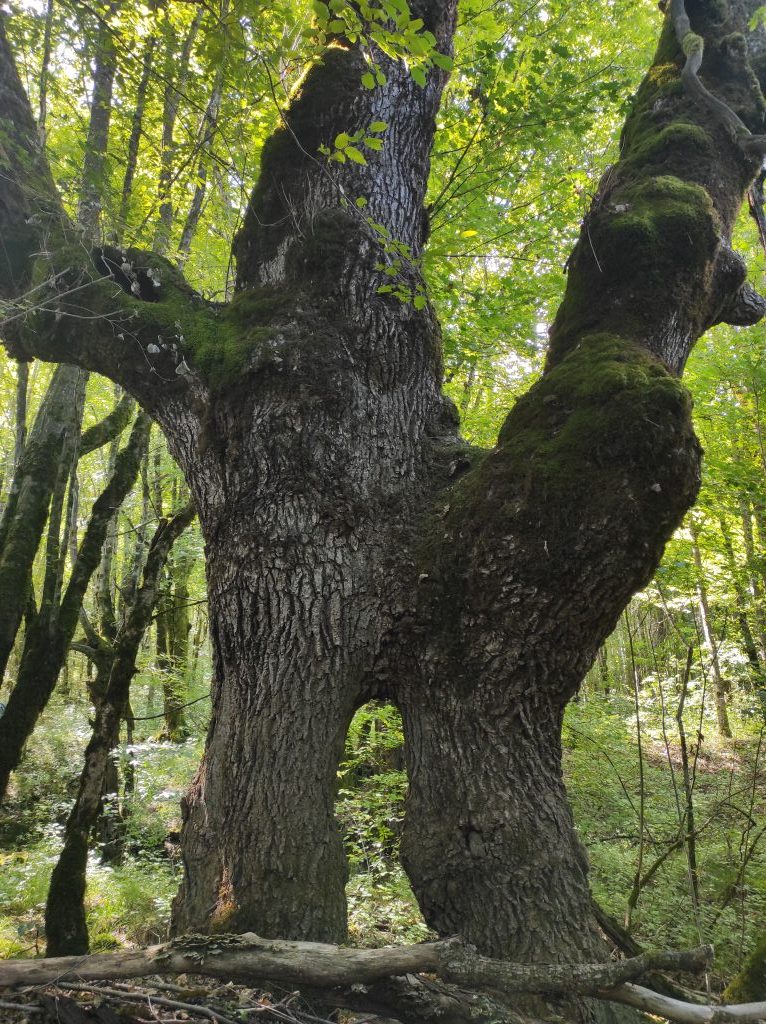 The tree (Quercus robur) does not have a name and was called Čarobna Šuma (Magic Forest) for the purposes of the competition. It is one of the many oak trees that have been growing for centuries in the Drežničko Polje field near Ogulin, about 100 kilometres southwest of Zagreb.

The forest is located at 440 metres above sea level. In spring and autumn, “the field, as if by magic, turns into a lake”, with only the tops of the highest oak trees remaining visible, according to  information from the application.

The tree was entered for the competition by a local forestkeeper, Goran Tomić, who expressed hope that this would raise awareness of it and help preserve it. 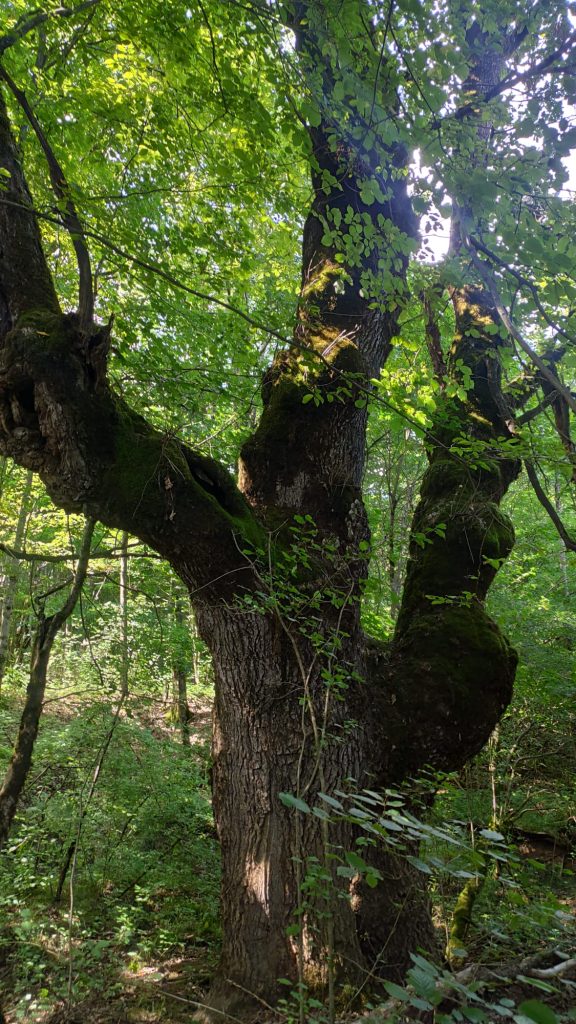 Because of its biodiversity, Drežničko Polje has become part of the European Union’s Natura 2000 environmental protection network. However, the planned construction of a retention basin, which is currently before a court, poses a threat to the forest and the local ecosystem, according to the application.

Oak Čarobna Šuma received 2,603 votes and was the only entry from continental Croatia, while the other four candidates — three European nettle trees (Celtis australis) and a bitter orange (Citrus x aurantium) — were from Dalmatia.