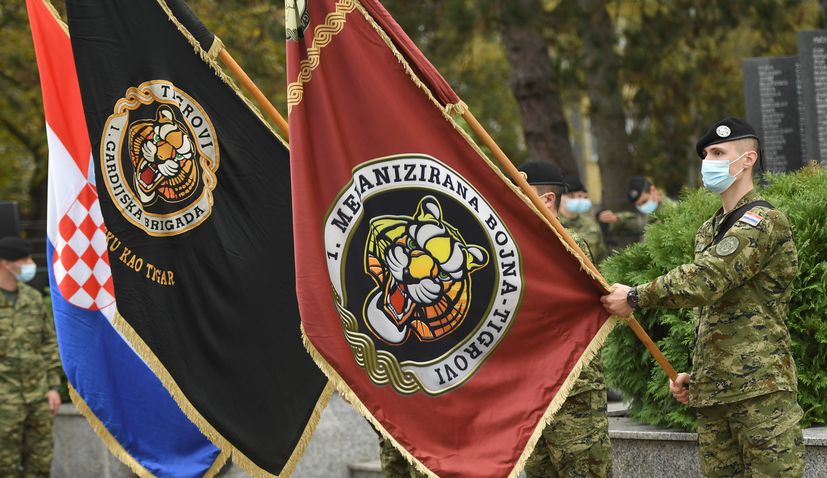 ZAGREB, Nov 5 (Hina) – The 1st Guard Brigade “Tigers”, established on 5 November 1990 at the Rakitje military base, on Thursday marked its 30th anniversary and paid tribute to 367 members killed in the 1991-95 Homeland War.

Six are still listed as missing.

Addressing the event, President and Armed Forces Supreme Commander Zoran Milanovic said that for those who were not in Croatia at the time it was difficult to imagine the extent of changing the young men’s decision to volunteer to defend Croatia had for their lives. 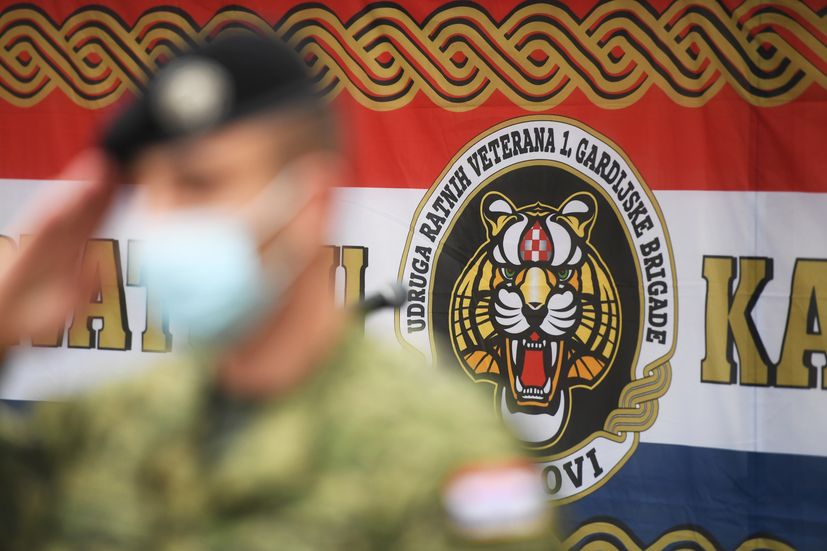 It deserves more than gratefulness and tribute, it deserves to be repeated over and over again, said Milanovic.

He added that only Tigers could have fought in conditions of material inequality, when it was uncertain if help would arrive and what would happen in a year’s time, and do it in line with rules of international law. 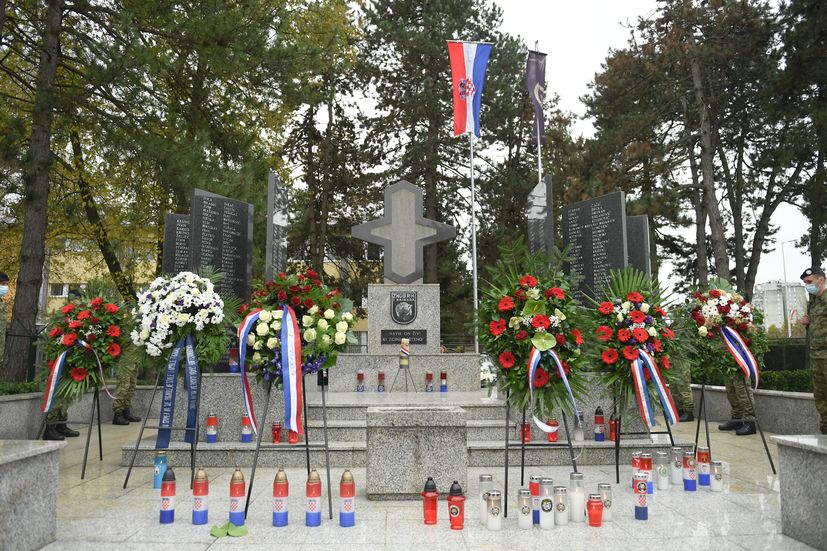 “To not tarnish one’s country’s reputation in any way – only exceptional people can do that. That should be pointed out as an example to young people, not only in the event of war, which I believe will never happen again, but also as an example of how to behave in the community,” said Milanovic.

Defence Minister Mario Banozic said that “Tigers” were the main offensive component of the Croatian army in the struggle for independence and freedom.

“Your war record is truly honourable, glorious and impressive. Your self-sacrifice and heroism will continue to serve as an example to young generations of how and with how much love the homeland was defended,” Banozic said, expressing gratefulness to the families of the fallen members of the brigade. 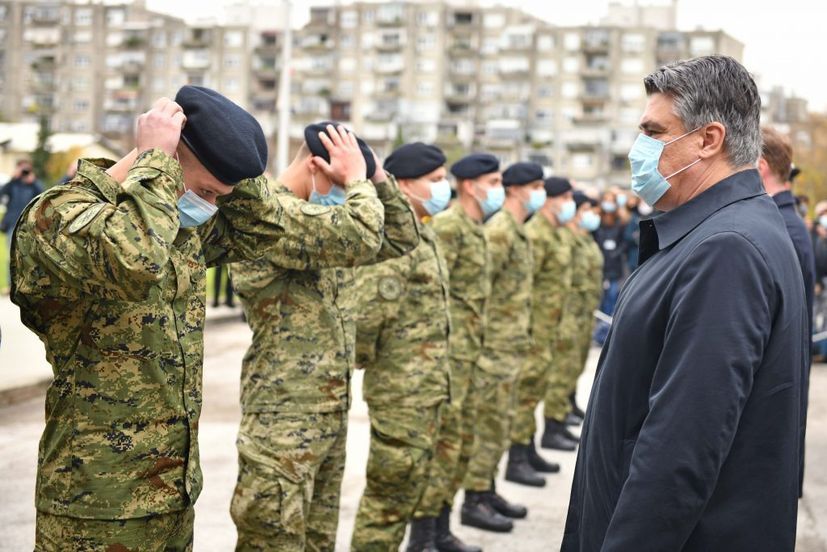 He noted that Croatians should turn to the future but also know their own history so as to never again allow war destruction.

“We must continue developing the Croatian Army so that it can continue providing security for our people. The necessary investments in the army will continue despite the challenges we are currently faced with, and we will continue maintaining the acquired level of Croatian soldiers’ material rights,” said the minister. 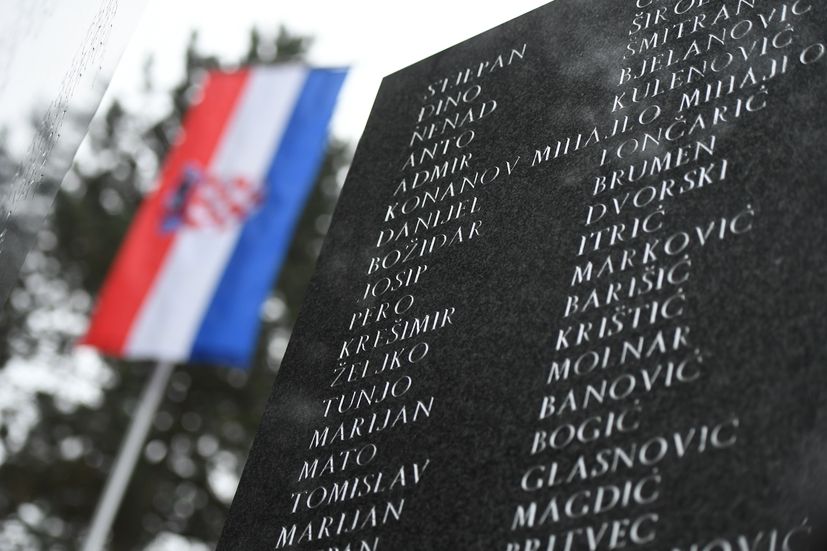 The event was also addressed by War Veterans Minister Tomo Medved, who said that the brigade’s courage and unity had made it possible to accomplish what had seemed to be impossible.

Their war record is a record of courage and honour of Croatian soldiers who under the leadership of Croatia’s first president Franjo Tudjman waged and won the most difficult battles, said Medved.