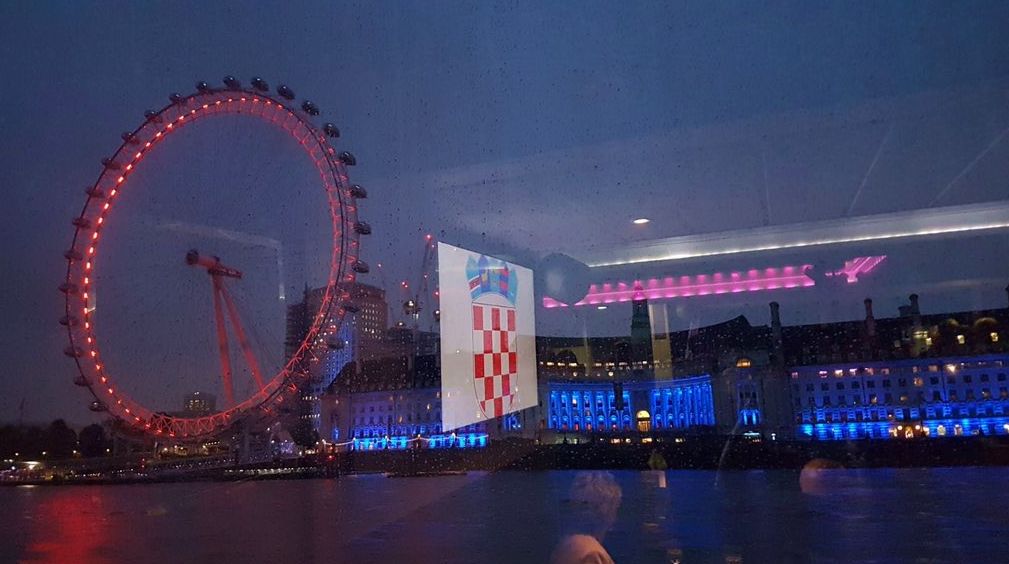 Croatians in London have celebrated Statehood Day with a boat cruise on along the River Thames last night.

Croatia marked Statehood Day on Sunday 25 June 2017. On 25 June 1991, the Croatian Parliament adopted its historical decision on starting the process of separation from other former Yugoslav republics.

Last night the Croatian community gathered for a function which also celebrated 25 years of diplomatic relations between the UK and Croatia. 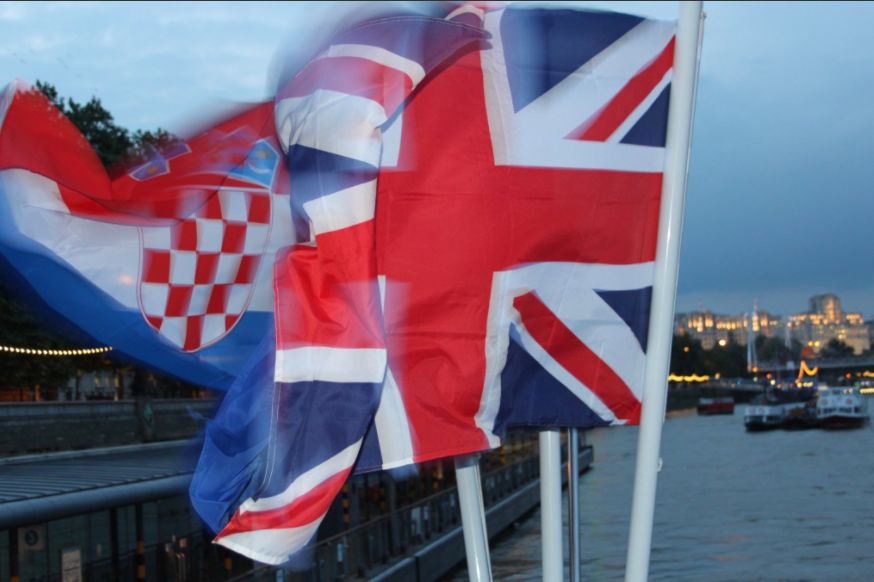 The function also served as a farewell to outgoing Croatian Ambassador to the UK Ivan Grdešić. 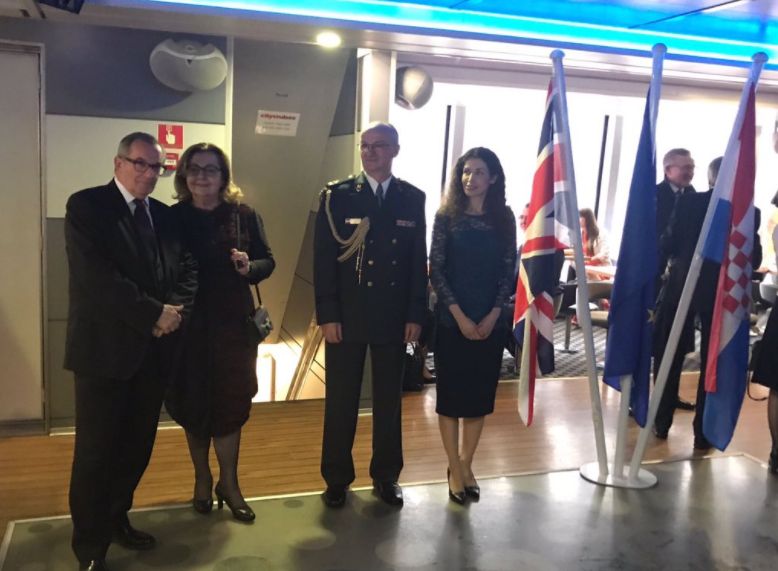 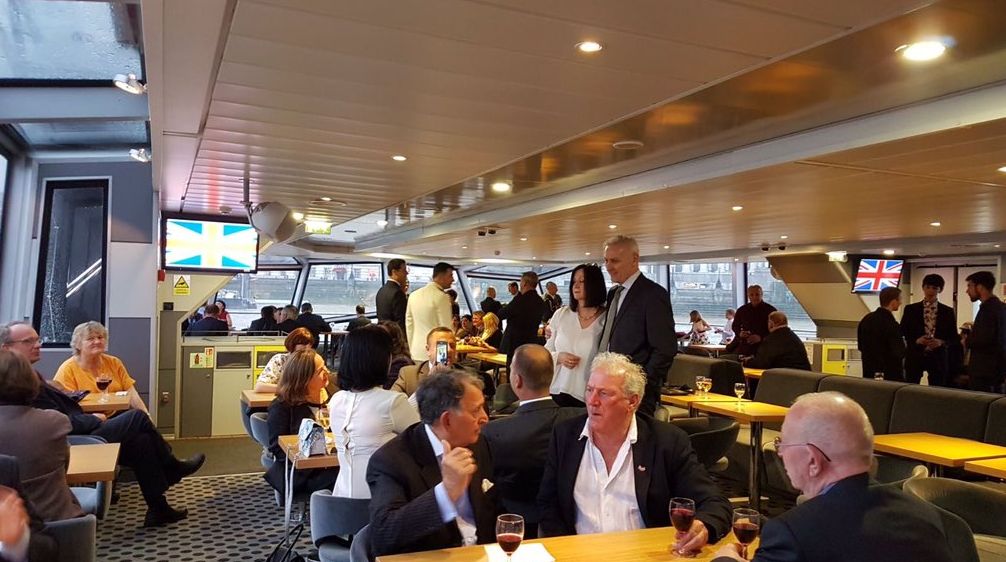 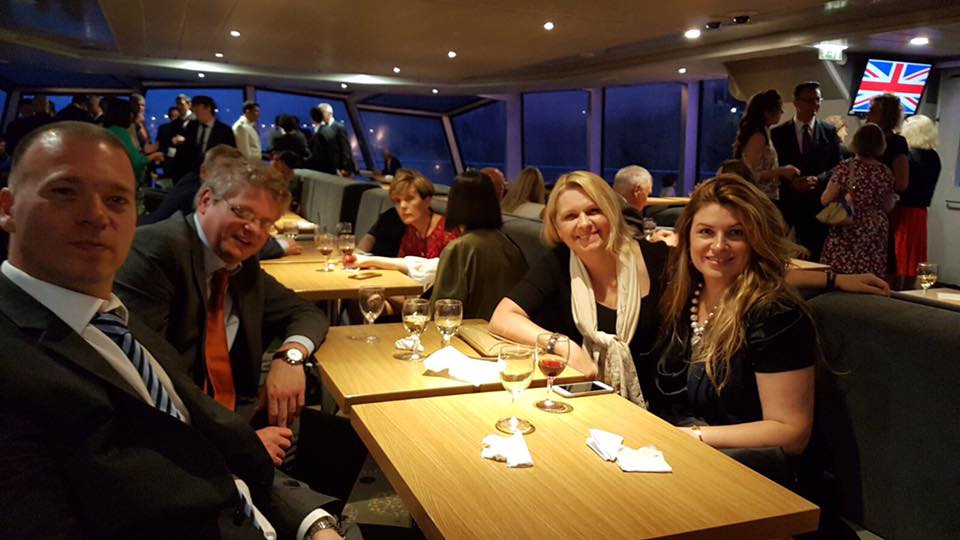 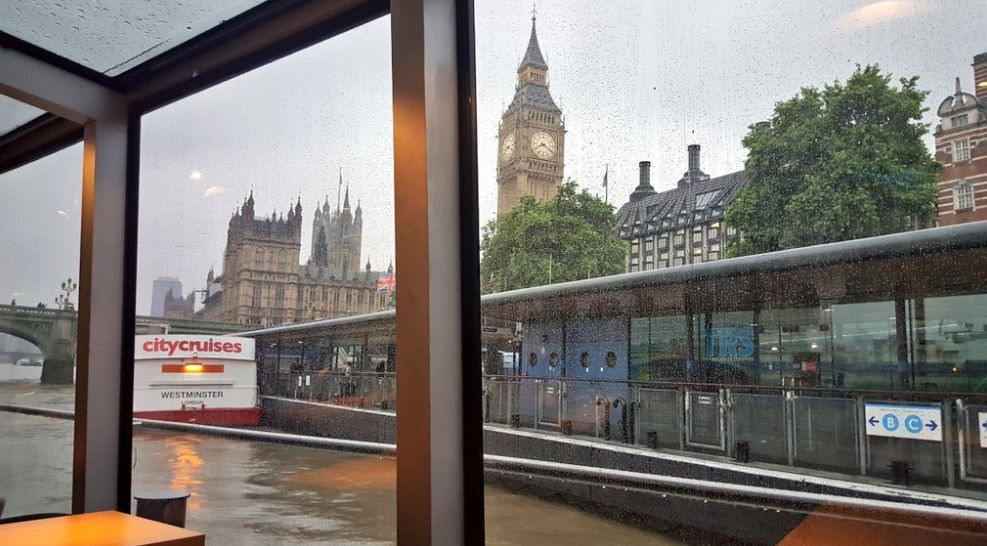