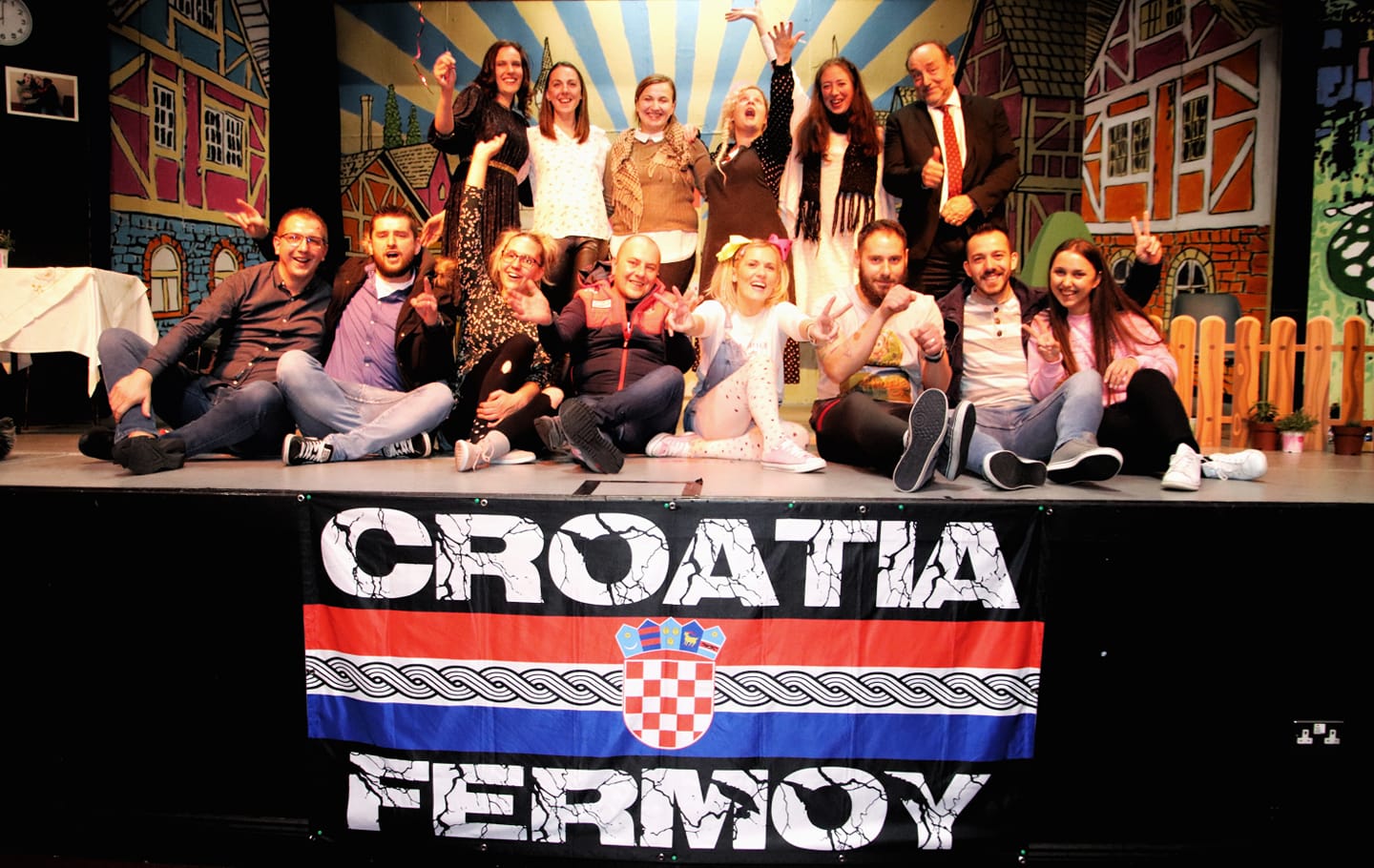 Over 100 people from all over Ireland turned out on Saturday night to watch a Croatian children’s play in the Irish town of Fermoy.

The amateur cast from the organisation Croatia Fermoy reunited and jointly wrote and staged the second play in a row titled “Plavi balon”. Rehearsals were held twice a week for a month and a half.

“The show went better than expected considering that all actors, we emphasise, are again amateurs and they do all this from the heart for the children. From the play, the children were able to learn that it is nice to share and unconditionally help everyone around them, especially the elderly,” said Anđela Motušić and Alen Miholić from Croatia Fermoy. 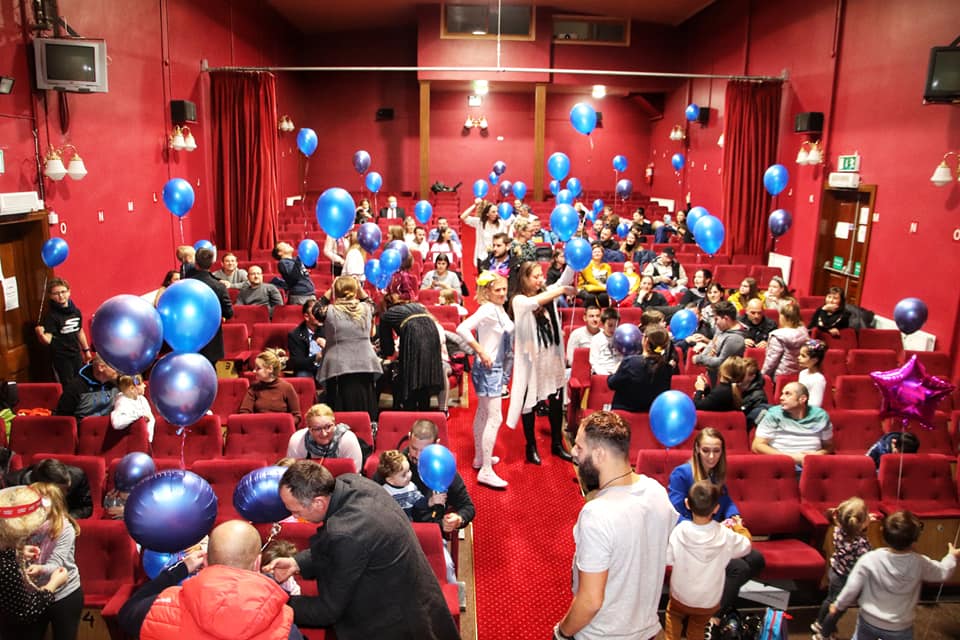 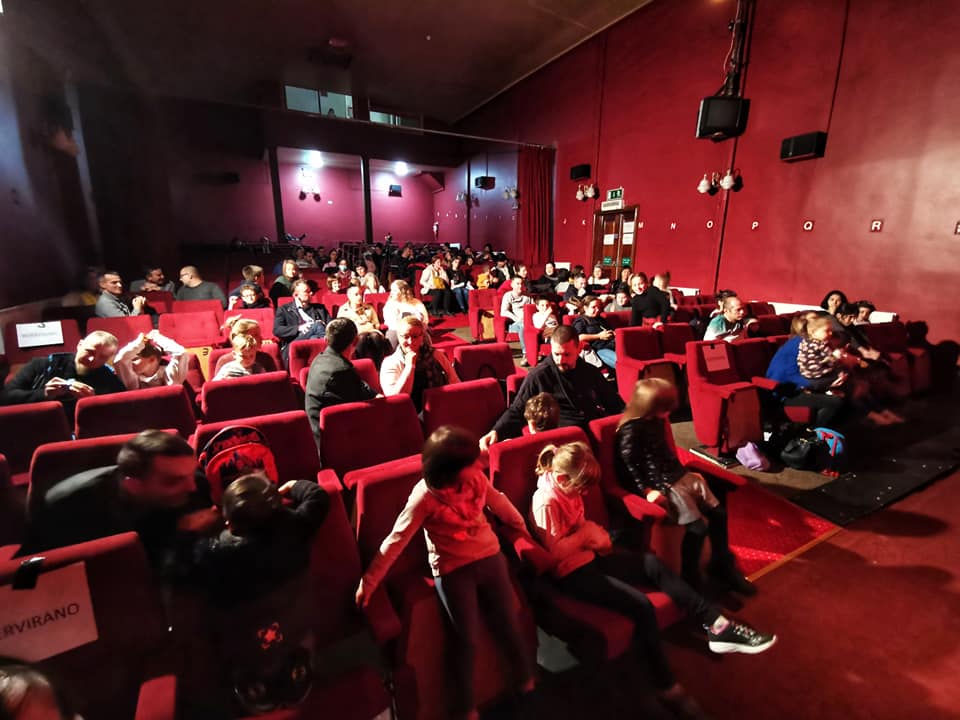 The Ambassador of the Republic of Croatia in Dublin, Mr. Davor Vidiš, again was in attendance at the performance. He did not hide his enthusiasm for the efforts around the show and the entire organisation of Croatia Fermoy.

“For Christmas time, our hard-working group of actors is planning a surprise and you can find out more about it on the Croatia Fermoy Facebook page and follow all our news about future projects there,” they added. 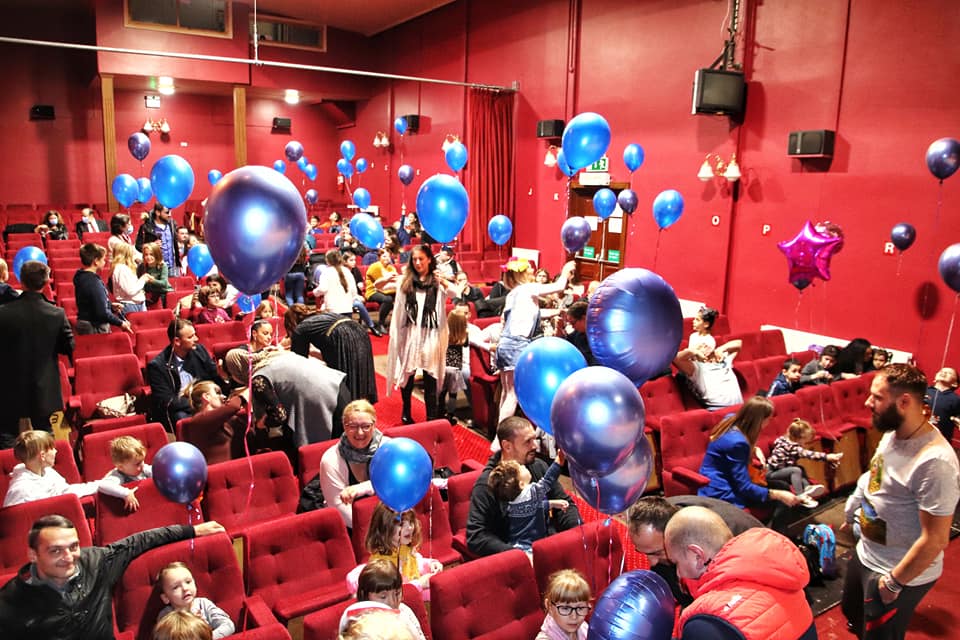 This beautiful story about Croatia Fermoy is gathering momentum in Ireland and it is not only Croats attending the performances but people from Ireland and other ethnic communities.