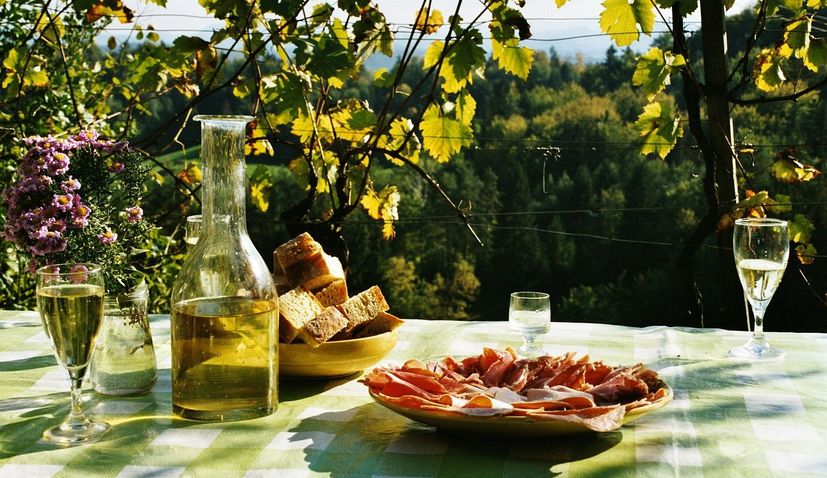 ZAGREB, March 16 (Hina) – In the 2017/2018 wine-making year in Croatia, the average wine consumption per capita was 22 litres, the same as in the previous year, according to the National Bureau of Statistics (DZS) data.

Varietal wines account for 4.1% of the total production, and other wines for 31.1%.