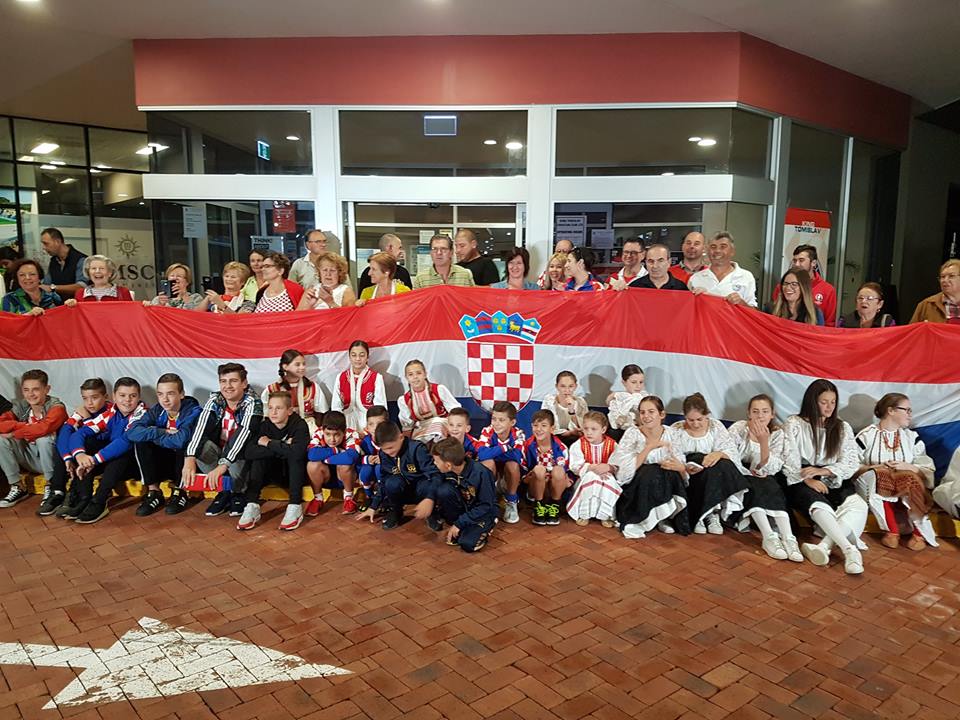 Last year Croatia’s large diaspora sent over 2.1 billion euros back home to Croatia, which was a new record.

According to data from the Croatian National Bank for 2017, Croats living abroad sent home 15.75 billion kuna (2.11 billion euros) in 2017, which is around 120 million euros more than the year previous, Slobodna Dalmacija reported.

The 2.11 billion euros was money transferred into Croatian bank accounts, including pension payments from abroad and gifts. 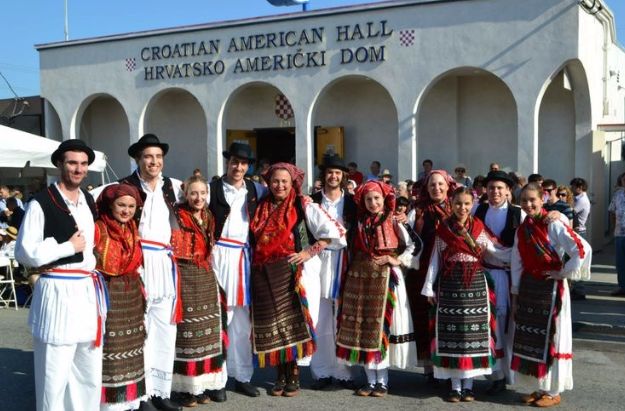 Ten years ago the amount sent back home to Croatia from abroad was around 100 million euros less with around 1.3 billion euros deposited.

From 1993 to 2015 the diaspora sent to Croatia 60 billion euros. It is estimated that a lot more has come back into Croatia from the diaspora via unofficial channels.

Although believed to be higher, the State Office for Croats Outside Croatia estimates that the Croatian diaspora, which includes emigrants and their descendants, is made up of around 3 million people. 15 years ago the generation who went to work abroad in the 70s and 80s were sending around 1 billion euros home. 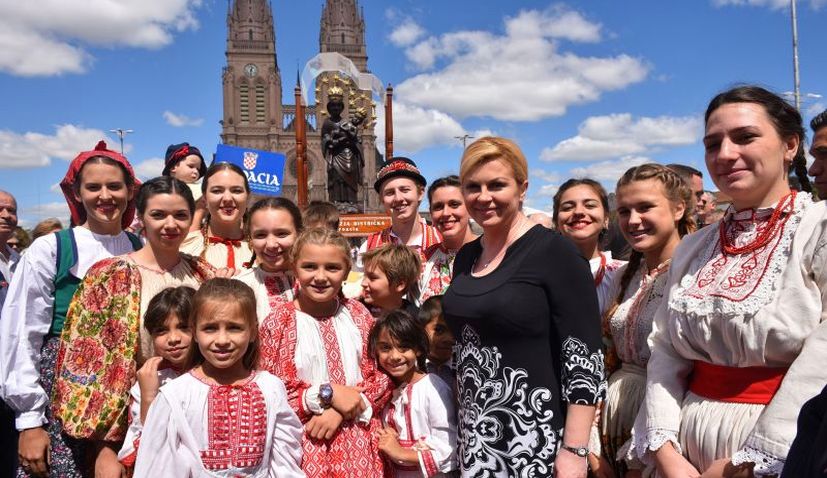 On a global scale, the most money sent back ‘home’ from emigrants was from India, followed by China, the Philippines, Mexico, and France.