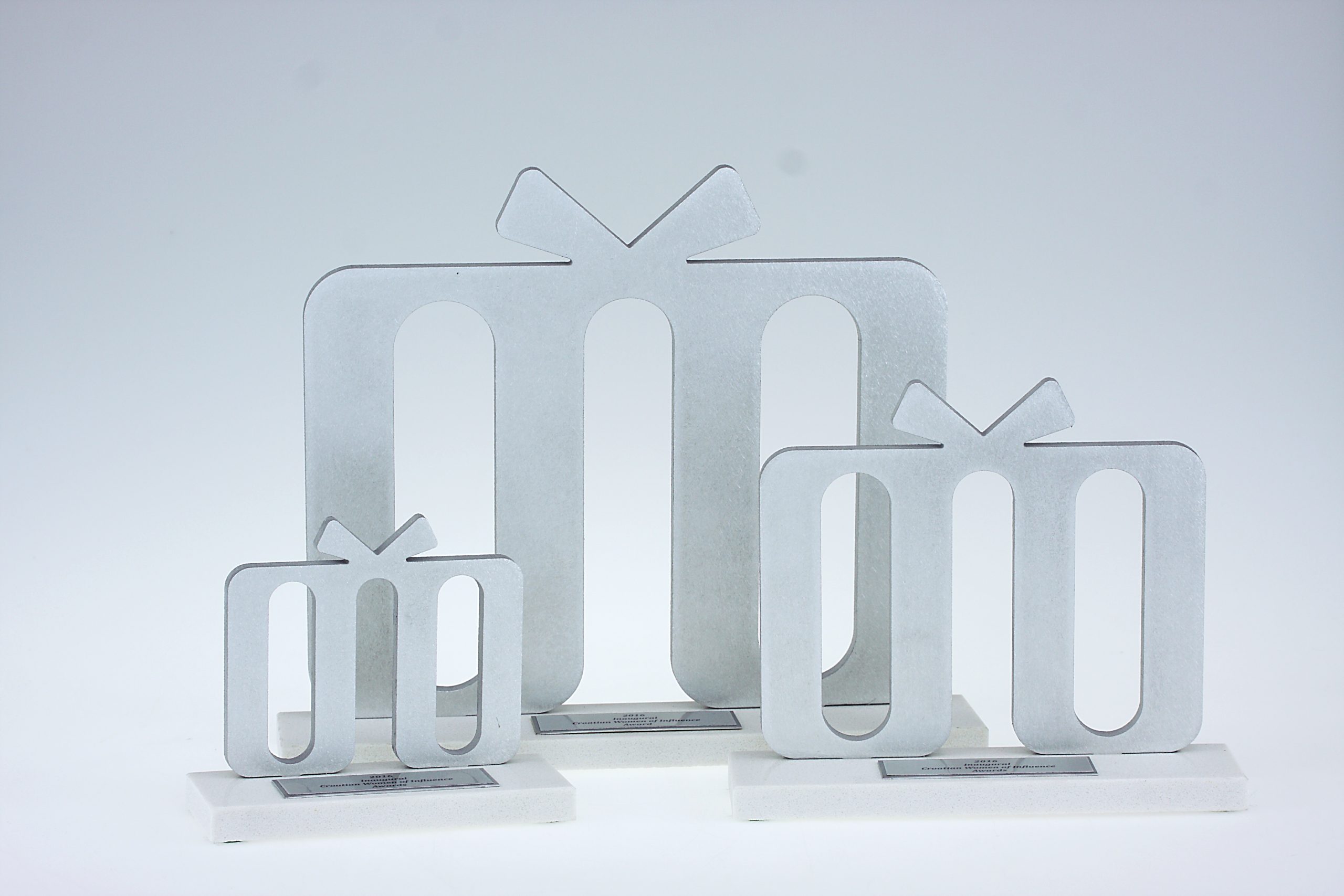 Toronto, Zagreb, October 31, 2018 – The Croatian Women’s Network/Mreža Hrvatskih Žena congratulates the 19 winners of the coveted Croatian Women of Influence Award and Future Leaders Award, which will be conferred at a gala event on International Women’s Day Friday, March 8th, 2019 in Zagreb, Republic of Croatia.

“Competition for the awards has become quite fierce, said Caroline Spivak, Founder, Croatian Women’s Network and the Croatian Women of Influence awards. “We’re overwhelmed by the increasing number of nominations and are thrilled to hear about the incredible work and accomplishments of Croatian women. Our congratulations to the winners and all the nominees.”

Nineteen winners were selected out of 63 nominations representing Australia, Bosnia & Hercegovina, Republic of Croatia, Switzerland and the United States of America. This brings the overall number of award winners to 94 selected from more than 230 nominations received from Croatian diaspora communities from around the world.

The Croatian Women of Influence Award recognizes leadership, innovation and community impact of women of Croatian ancestry and will be conferred to 19 distinguished women from the Republic of Croatia and the vast Croatian diaspora. A companion Future Leaders award will be conferred to one enterprising young woman under the age of 20 who has demonstrated extraordinary talent at an early age. “Supporting the success of young and emerging leaders is an area where we have the most significant opportunity to support new innovations and achieve the greatest success,” said Spivak. 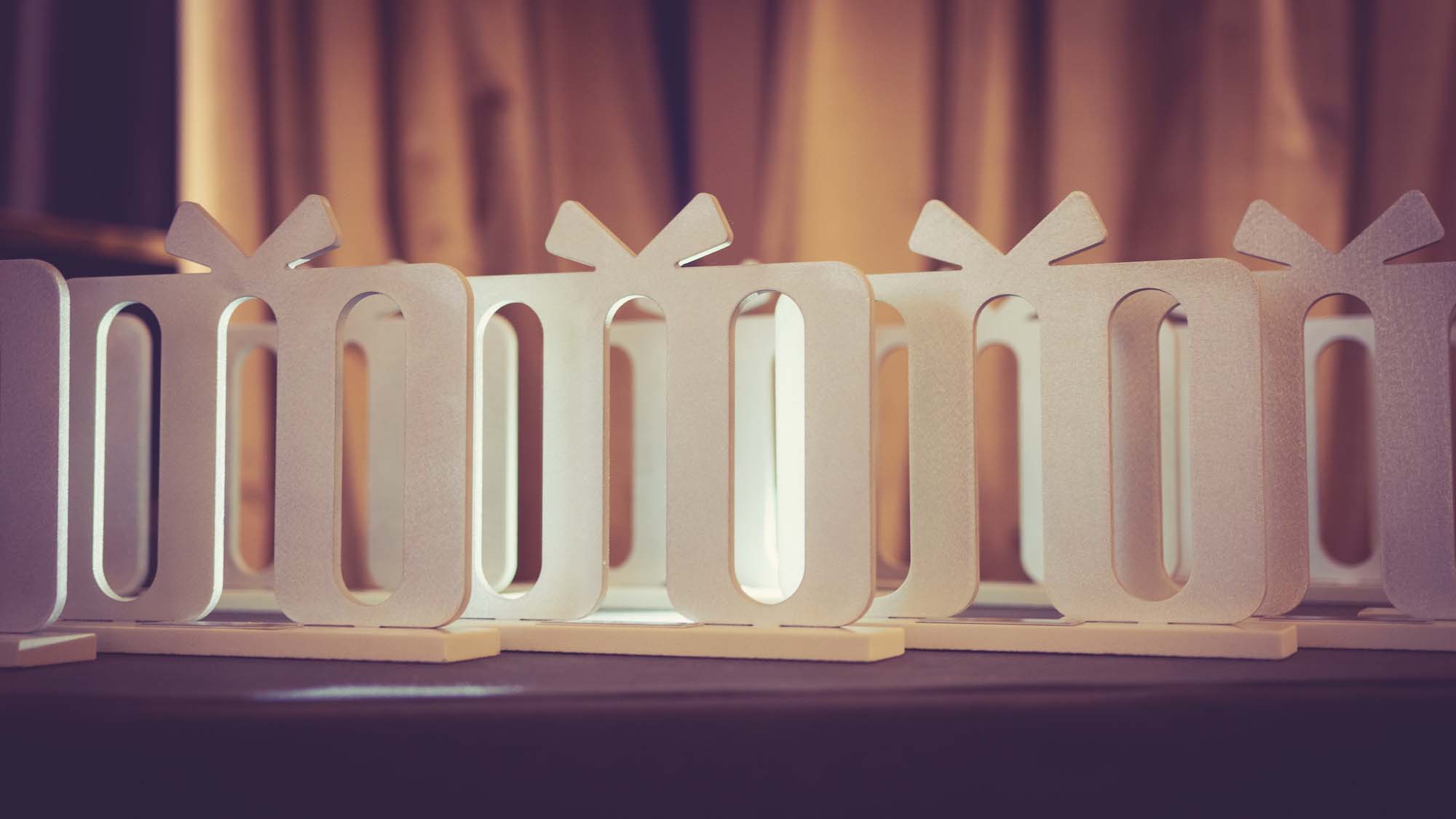 The Croatian Women’s Network/Mreža Hrvatskih Žena is a global forum that celebrates, champions and connects distinguished women of Croatian ancestry from around the world who work together to inspire and support each other. The Croatian Women of Influence and Future Leader Awards honors their achievements.