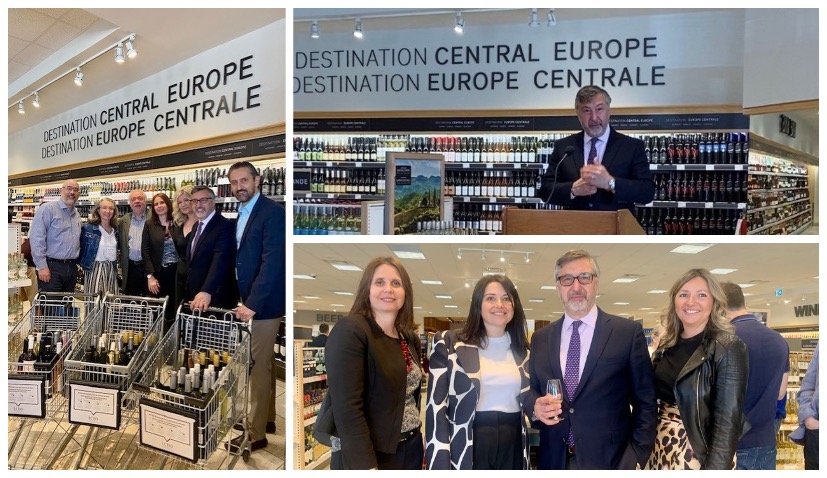 The LCBO has opened a Destination Store on Friday, June 10, in Mississauga, Ontario, Canada. A wide range of wines from Croatia, Austria, Hungary and Slovenia are available on the shelves of the LCBO in a special category ‘Destination Central Europe’.

LCBO – Liquor Control Board of Ontario is a state-owned company owned by the Government of Ontario and one of the world’s largest buyers and distributors of alcoholic beverages.

At the grand opening, along with other guests and representatives of the diplomatic corps, the store was opened by LCBO Executive Director and President George Soleas.

“The Embassy will continue to work to promote wine not only in Ontario but throughout Canada as part of the economic diplomacy program,“ said Skračić, before adding.

“The synergy of the work of our winemakers in the production of excellent wines, persistent placement of them on the Canadian market from the firm Croatia Unpacked and with the continued support of the Embassy of the Republic of Croatia in Ottawa resulted in the opening of such a themed store.” 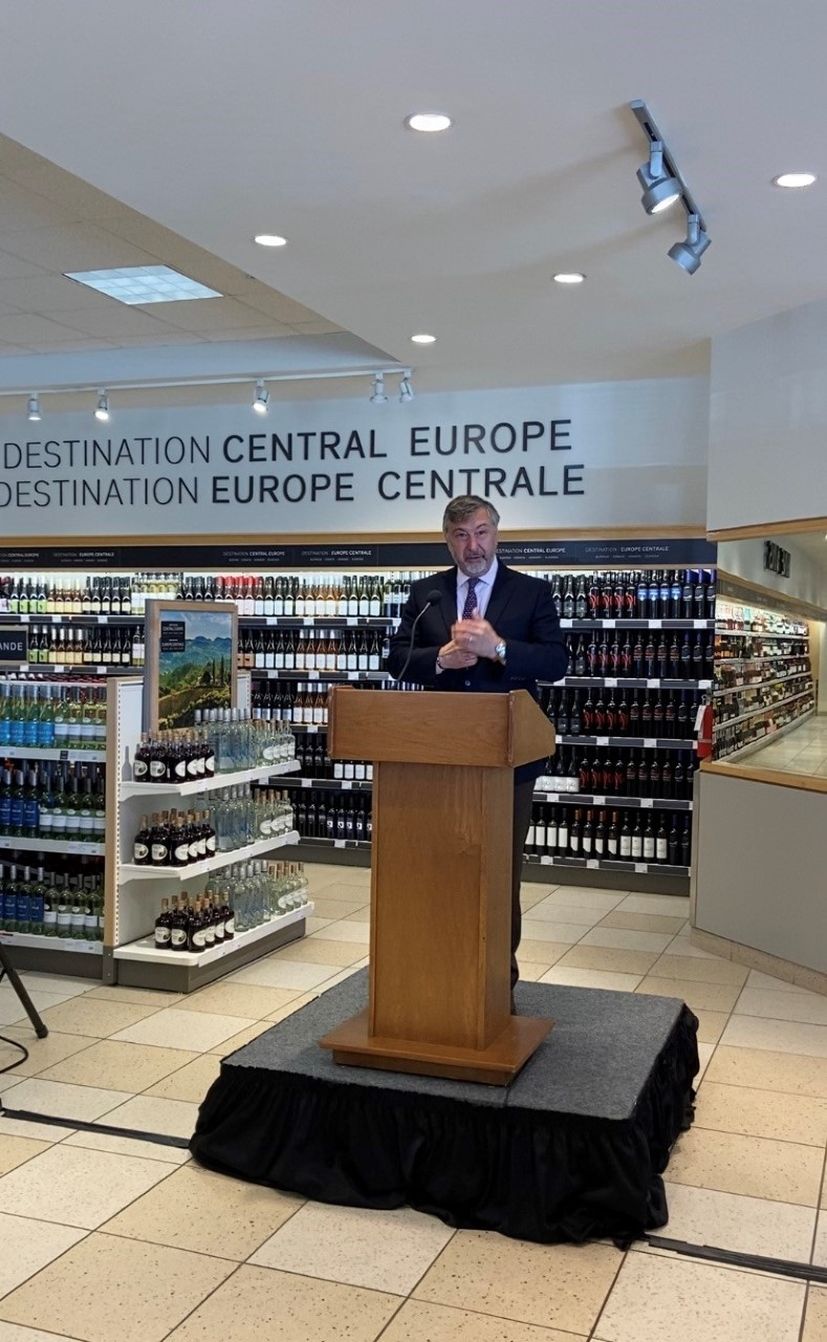 A large Croatian community also lives in this part of Ontario, and the opening of the store was attended by members of the Canadian-Croatian Chamber of Commerce in Toronto, Croatian-Canadian entrepreneur from Girls Drink Wine Too, Diana Škara-Becevello, and Events&Co’s, Nicole Šimunac, and other business people.

Importers Croatia Unpacked has worked tirelessly for the past few years to import, distribute and educate exclusively Croatian wines in Ontario. 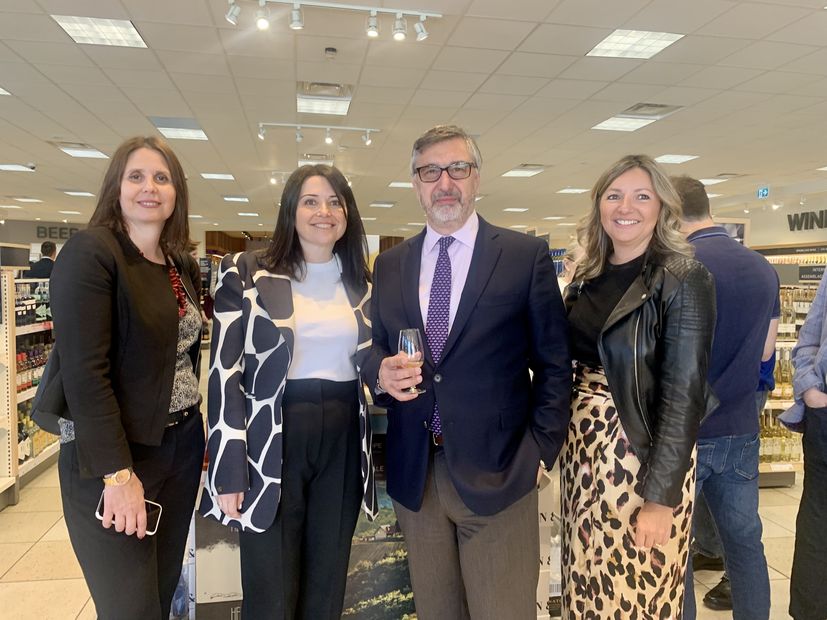 Ambassador with guests at the opening

Through their work and experience facing obstacles and problems of market development, Croatia Unpacked contacted the Embassy of the Republic of Croatia in Ottawa to find a solution and also held numerous meetings with LCBO leaders.

Co-owner of Croatia Unpacked, Saša Muradori, explained: LCBO, as one of the world’s largest buyers and distributors of wine and other alcoholic beverages, demanded from us a detailed plan for entering the market and very specific goals of the sales and growth plan as a prerequisite for further serious cooperation.

With the support of winemakers, we tried to justify their trust and create a wide range that would show the richness of indigenous varieties and their characteristics within the terroir from which they originate. The wine portfolio for Ontario is designed to present Croatian wines for the first time through the prism of excellent, award-winning and authentic wines produced from Croatian indigenous varieties.

We are pleased with this decision because cheap wines that were previously placed on the market have now been replaced by high quality wines and education that informs customers about wine and offers a complete experience with a story of origin, terroir, vinification and specifics of indigenous varieties,” 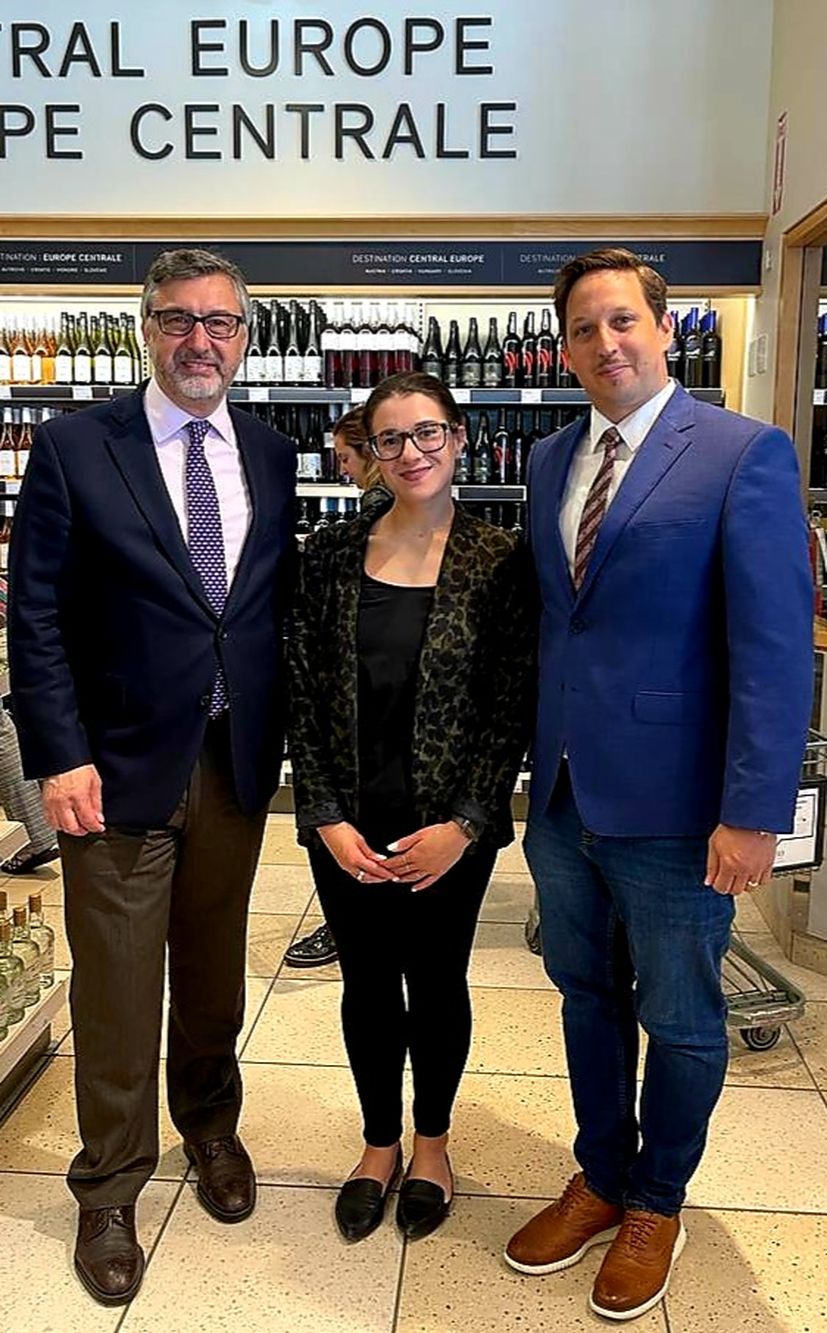 Muradori says that the store is an historic step for the affirmation of Croatia and its wines on that market.

Croatia is included in the key activities of the LCBO and for the first time the doors to one of the world’s largest wine markets have been opened to winemakers.

“On behalf of the Croatia Unpacked, I would like to emphasize the importance of individuals in the Croatian wine sector, winemakers, winery owners and the Croatian Economic Diplomacy in Ottawa who have supported us in our efforts so far,” he said.

With the latest opening of the destination store, LCBO has included several labels of Croatian producers from Slavonia, Istria and Dalmatia in its offer. 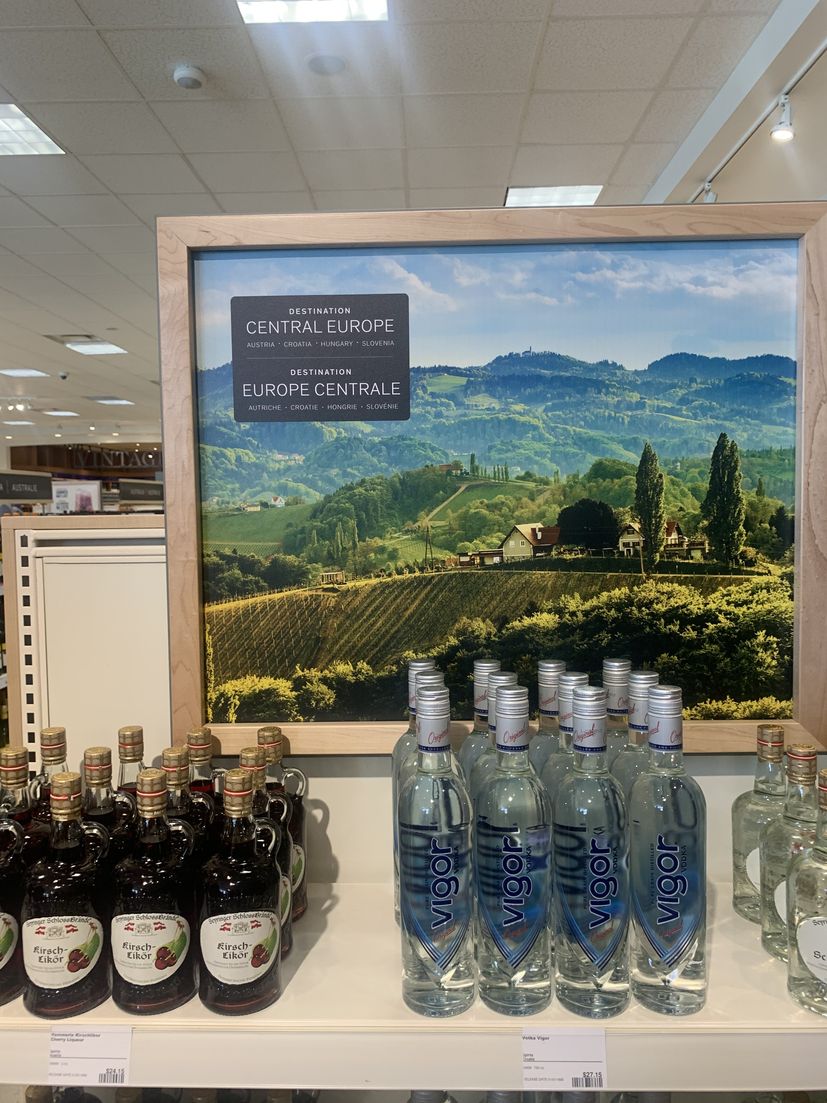 Ambassador Skračić commented on the availability of Croatian wines on the Canadian market: “Several labels of Croatian wines can be purchased in the province of British Columbia, where B.C. Liquer controls the import of wine into that province.

The Embassy of the Republic of Croatia in Ottawa, co-organizer of the great International Wine Festival in Vancouver, and for the purpose of promoting Croatian wines at the fair, the Embassy, within its annual quotas, through the Ministry of Foreign Affairs of Canada obtains a license for the import of Croatian wines without customs duties and taxes. 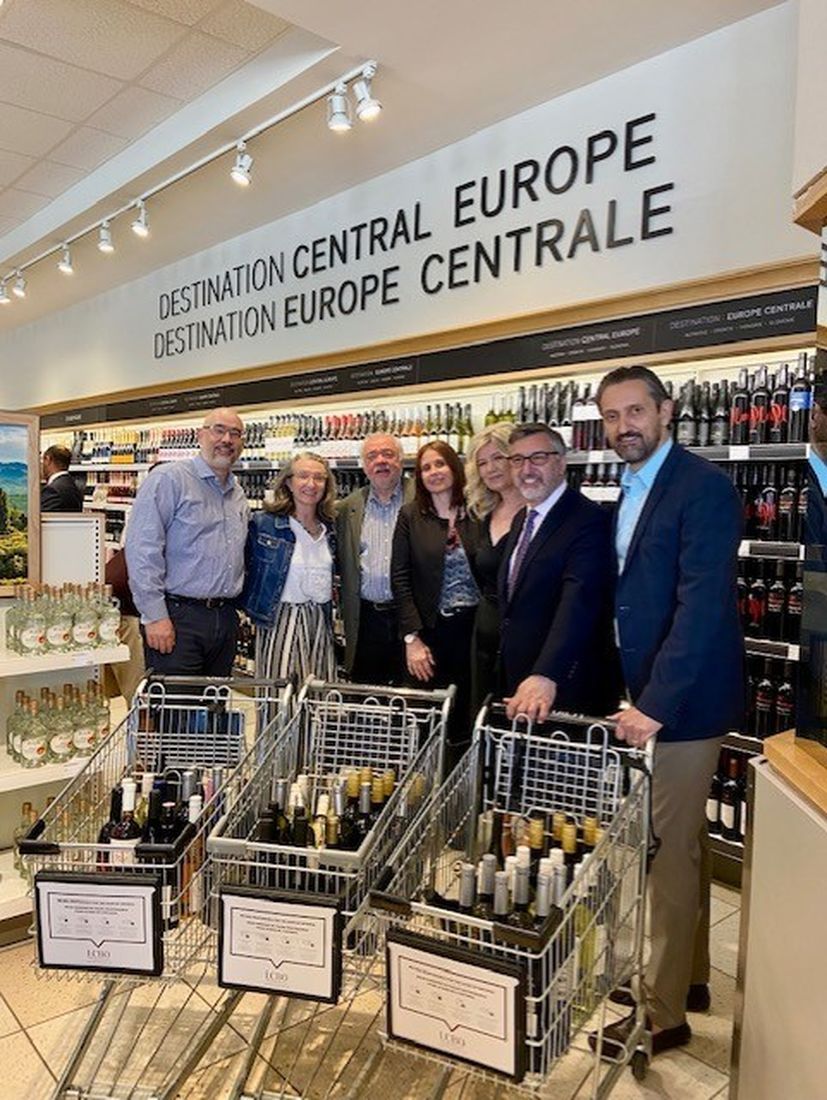 Opening of the store

Also, talks are underway with the SAQ (Société des alcools du Québec) in the province of Quebec, which is currently analyzing several labels of Croatian wines. We hope to see Croatian wines on the shelves of Quebec soon, and after that in other provinces,” he concluded.