The first in a series of presentations will be held today for the Polish market in cooperation with the tourist boards of Dubrovnik-Neretva County, the town of Korčula and the municipality of Župa dubrovačka, the HTZ says.

The current market circumstances and prescribed epidemiological measures both nationally and globally that have significantly affected tourism promotion channels have made the Croatian National Tourist Board to launch “a series of 30 virtual presentations and workshops, which will be held in 16 key source markets.” 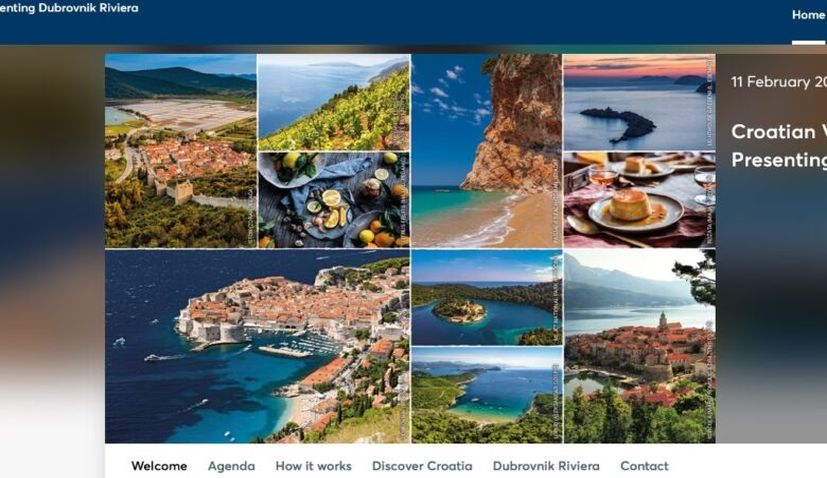 Activities will be carried out through an online platform.

“Due to the inability to participate or organize classic fairs, tradeshows and workshops around the world, we decided to launch a series of our own virtual presentations and workshops that we will conduct independently and in cooperation with the network of local and regional tourist boards. In addition to the primary goal, which includes the promotion of Croatian tourism and the overall Croatian tourist offer, we want to gather by markets key foreign partners and agents in one place and convey to them the current health and safety situation in Croatia and our preparedness for the upcoming tourist season,” the HTZ Director, Kristjan Staničić, was quoted as saying.

The implementation of the virtual presentations is also planned on the markets of Germany, Austria, Slovenia, Italy, the Czech Republic, Slovakia, Hungary, the Netherlands, France, Great Britain, Belgium, Sweden, Russia, China and the USA, apart from Poland.