“We thought about what we could do to counter to the recession, at that time we imported umbrellas from China and we decided to go into our own production. Nataša managed to convince the Chinese to sell us the complete technology of the umbrellas and then we opened the first plant and we started with production”, Marin told HRT.

Today Marin and Nataša employ 33 people, mostly women who were laid off during the crisis from the textile industry. The factory produces around 700 umbrellas daily. All the umbrellas are Croatian pieces of art, with local designers creating the design and artists hand-drawing the artwork. Some of the design motives for the umbrellas include places such as Zagreb, Korčula and Dubrovnik. “Currently it is very popular in England that on the umbrella it is marked where it was made, whether it is made in fair conditions, whether women were involved, whether pregnant women are working there, how they are made ect. It is very important for overseas markets that each product has its own story, and ours really have some kind of story”, says Marin. 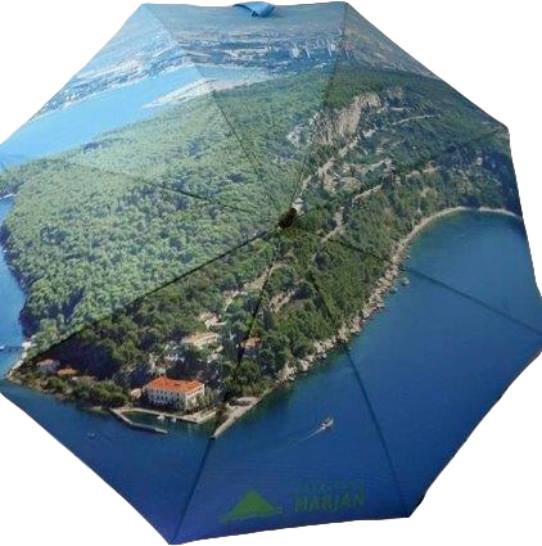 “To make one ‘Hrvatski kišobran’ 17 phases are required, from the cutting, joining triangles, putting the umbrella on his frame, placing the handle, and in the end what is most important to us and makes us different from the Chinese – quality control that we are doing here”, says Nataša, adding that each umbrella is opened and carefully examined before they go out the door. 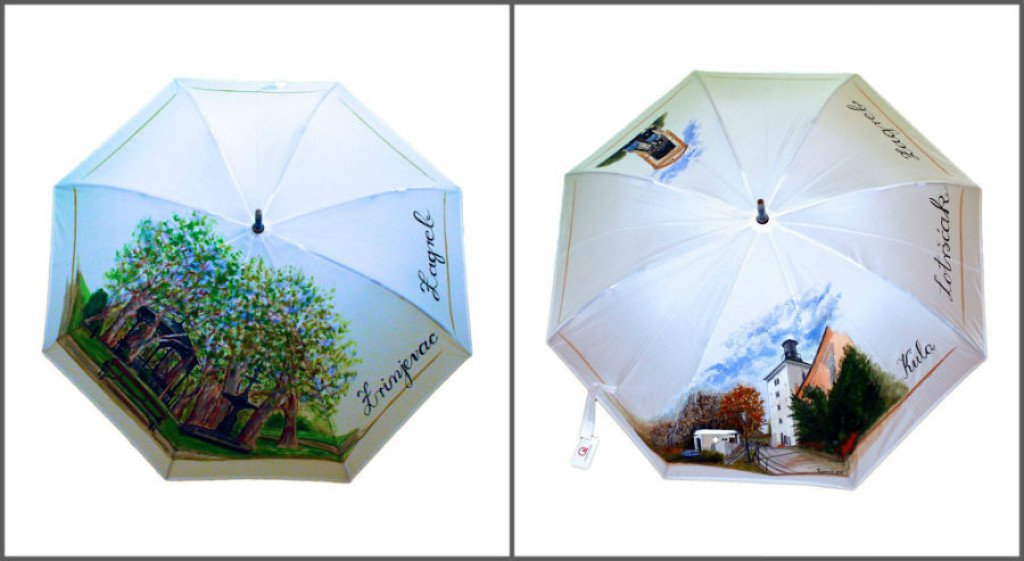 The umbrellas are an excellent promoter of Croatia. With Hrvatski kišobran protecting people from getting wet in the UK, Japan, Italy, Austria and Germany. In Japan and the UK the Croatian umbrellas are available in over 400 outlets.