17 June 2019 – The Croatian Tourist Board has been nominated for the best national tourist organisation in the world at the 2019 Virtuoso Awards.

The Croatian Tourist Board has been nominated in the ‘Tourist Board of the Year’ category along with the tourist boards of Switzerland, Australia, New Zealand and Slovenia. The winner will be announced on 12 August 2019 during Virtuoso Travel Week, which is one pf the most significant tourist events on the Americas.

“Each nomination, which is the result of our quality work, is extremely welcome, especially by a renowned association such as Virtuoso. It is a recognition to all valuable colleagues and employees of HTZ, as well as to all tourists throughout Croatia. This nomination further confirms the excellent position of Croatia on the big American market, from which we are visited by more and more tourists every year, and we expect even better trends with the recent establishment of a direct flight to Philadelphia-Dubrovnik”, Croatian Tourist Board director Kristjan Staničić said, adding that Croatia’s tourist offer on the US market will be even more visible because it will soon work with the existing office in New York, and the new office in Los Angeles. 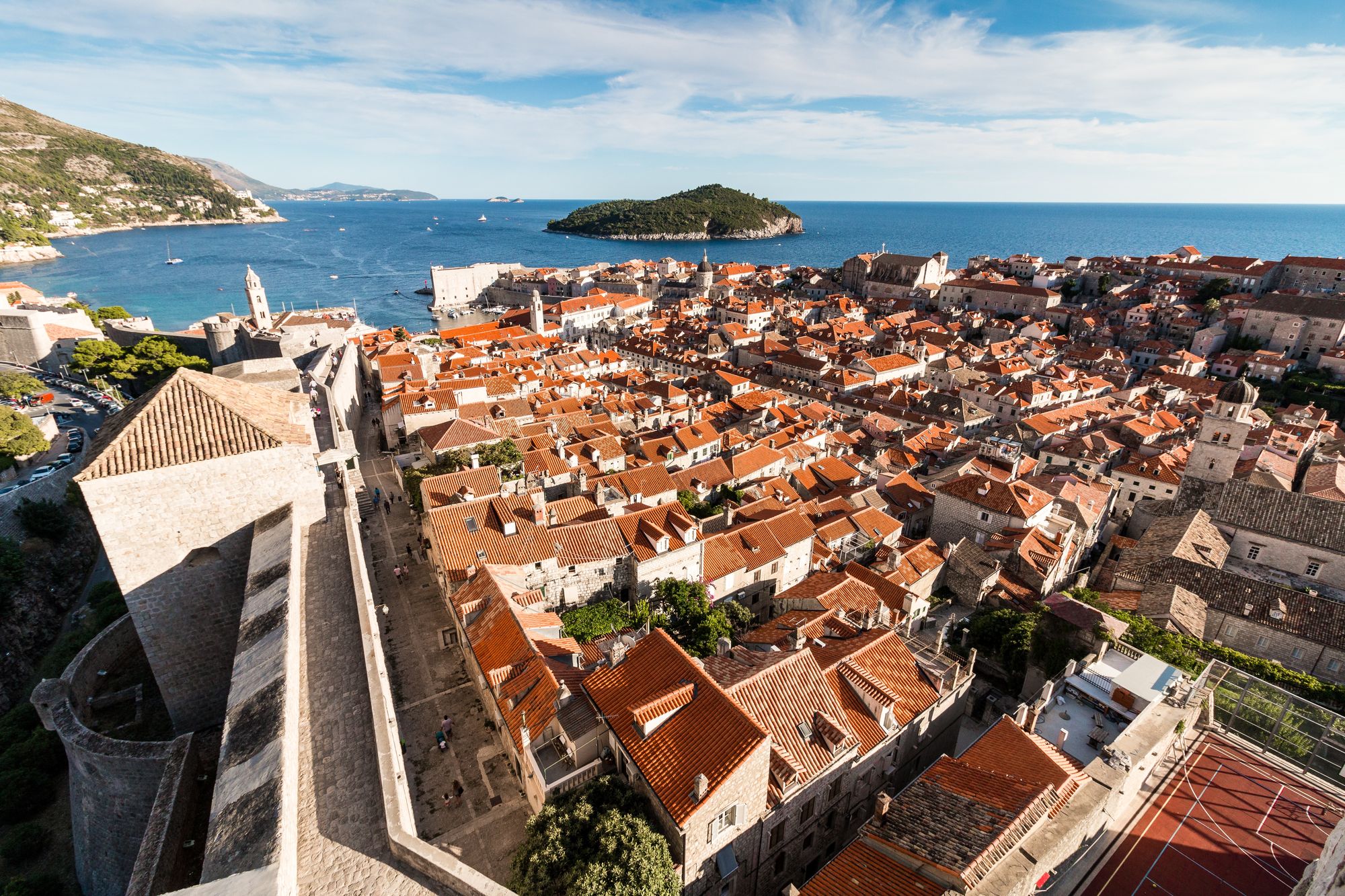 The positive trends have continued this year with more than 190,000 arrivals from the United States and 500,000 overnight stays so far in 2019. This is growth of 14% from the same period last year.

Virtuoso is the leading American association of travel organisers for luxury tourism with more than 17,500 advisors around the world. The Virtuoso network includes over 1,700 partners, including top hotels, tour operators, airlines, and agencies.