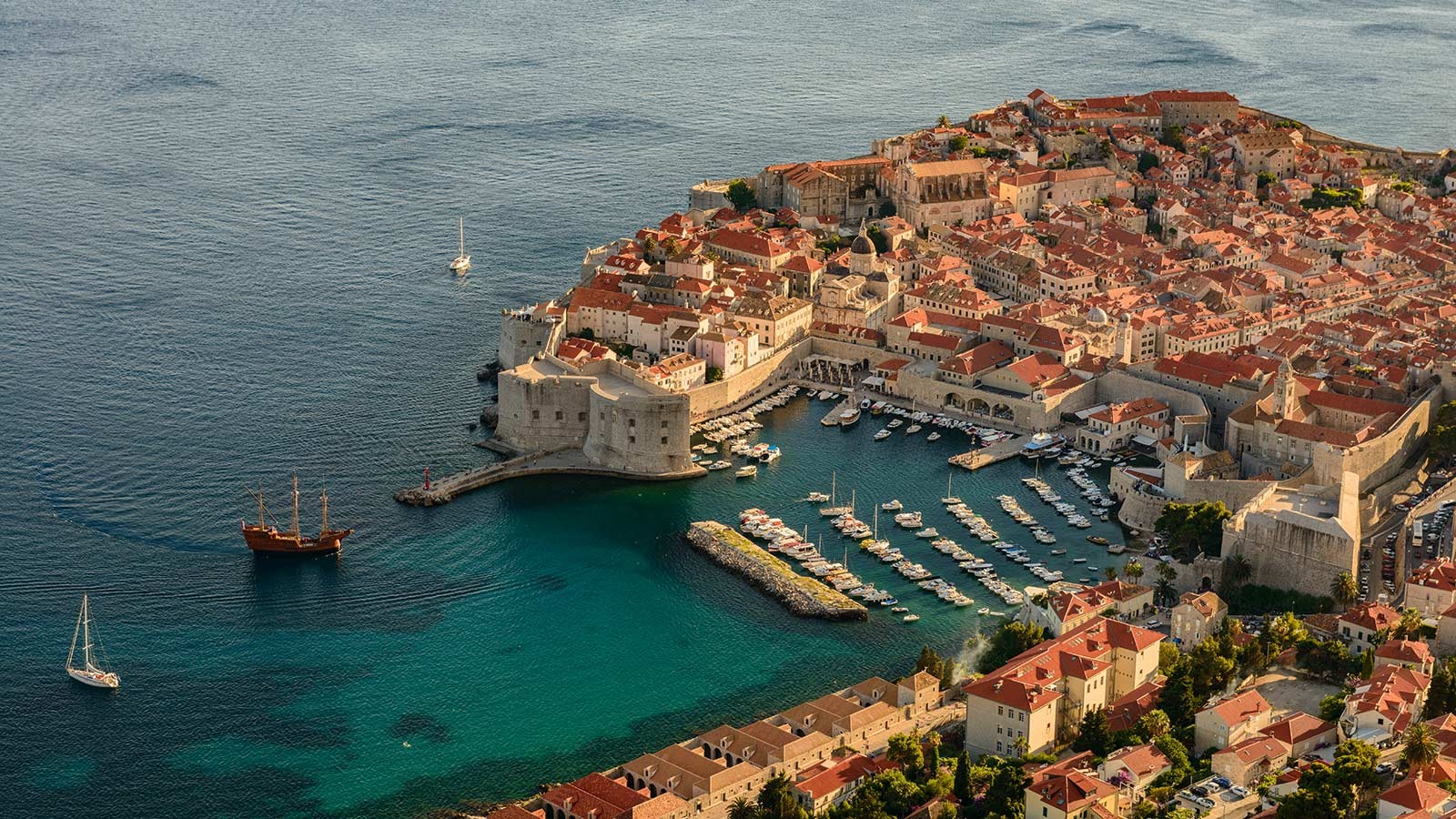 ZAGREB, June 1 (Hina) – The National Croatian Tourist Board (HTZ) has launched a large promotional campaign for seven European markets which will be conducted during June and July on all online and offline advertising channels, HTZ informed on Monday.

The campaign “The Vacation You Deserve Is Closer Than You Think” will be presented on the Slovenian, Austrian, German, Hungarian, Czech, Slovak and Polish markets in each of their languages.

The initial reactions to the campaign on these markets are positive, HTZ Director Kristjan Stanicic says, adding that this should motivate traditionally loyal tourists to spend their vacation in Croatia.

In addition to the campaign, everyday communication is being conducted with numerous partners (tour-operators and travel agencies) as well as tourists themselves at HTZ offices in Europe providing the latest information regarding entry into the country and epidemiological instructions on beaches, at pool sides in hospitality facilities and the like during their stay.

“Optimism is slowly growing every day and we believe that tourism turnover during June, July and August could be much better than we had hoped for a month ago,” Stancic underscored.

He added that the same campaign would be launched on the Italian, French and Dutch markets as soon as epidemiological conditions allow.