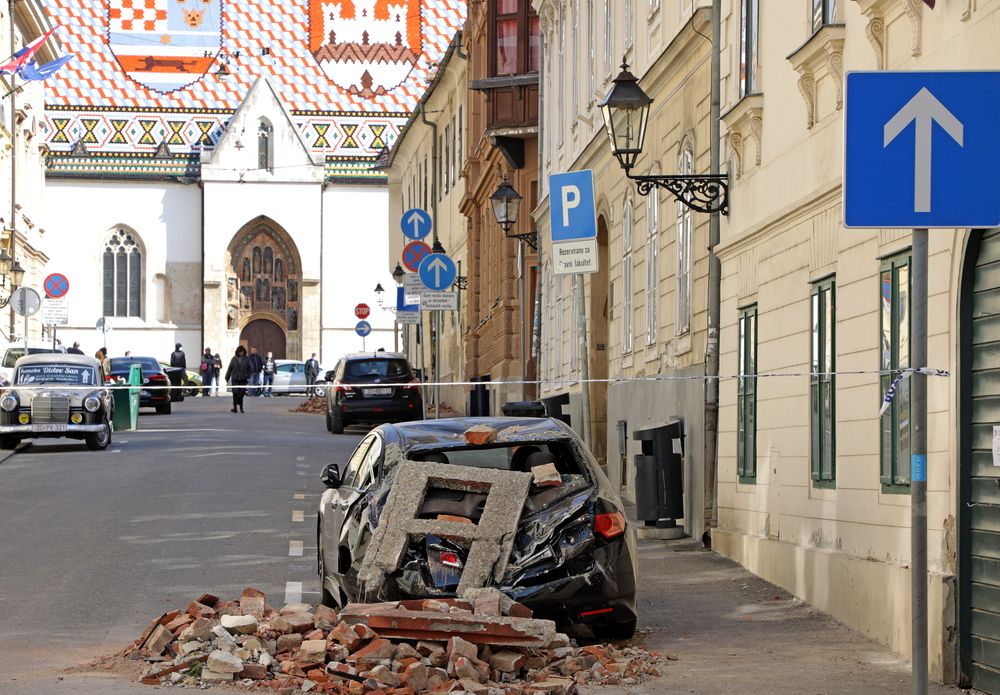 ZAGREB, March 27 (Hina) – Croatia’s National Tourist Board (HTZ) has taken part via social media in a global campaign launched by the ACTAI Global group to raise $1 million for the reconstruction of Zagreb hospitals damaged in a March 22 earthquake, HTZ said on Friday.

The campaign is called “Croatia Earthquake Fund – Zagreb Hospitals” and money is raised via GoFundMe.  ACTAI Global is a group of athletes, conservationists, technologists, artists and innovators.

“We have numerous followers across the world and a wide network of Facebook pages where we invited everyone who loves Zagreb and travel, as well as all people of good will, to show kindness, unity and solidarity and to join in the drive,” HTZ director Kristjan Stanicic said.

The campaign has been organised in coordination with the Association of Croatian American Professionals, HTZ said, adding that numerous Croatian athletes as well as business people have already joined in.