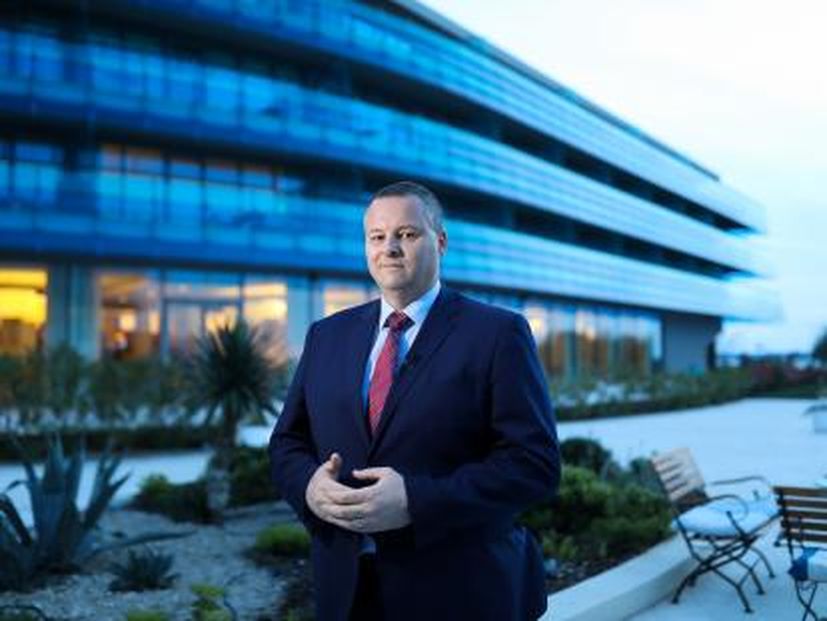 ZAGREB, Sept 8 (Hina) – Director of the Croatian National Tourist Board (HTZ) Kristjan Stanicic has been appointed vice president of the European Travel Commission (ETC), which is the first time Croatia has a representative in the ETC presidency since becoming a full member in 1997, HTZ said on Tuesday.

The ETC is the most important and oldest international tourism association in Europe, comprising 33 national tourist organisations and associate members such as agencies, service providers in tourism and transport providers.

Stanicic was appointed at the 99th ETC general assembly held online, with Luis Araujo from Portugal appointed as ETC president.

“I thank my European colleagues for their trust, which is also proof of the quality work of the Croatian Tourist Board on the European markets, but also distant markets. This is also credit to Croatian tourism and Croatia, which has confirmed its status as the safest tourist destination in the Mediterranean even in this demanding year,” Stanicic said in a press release.