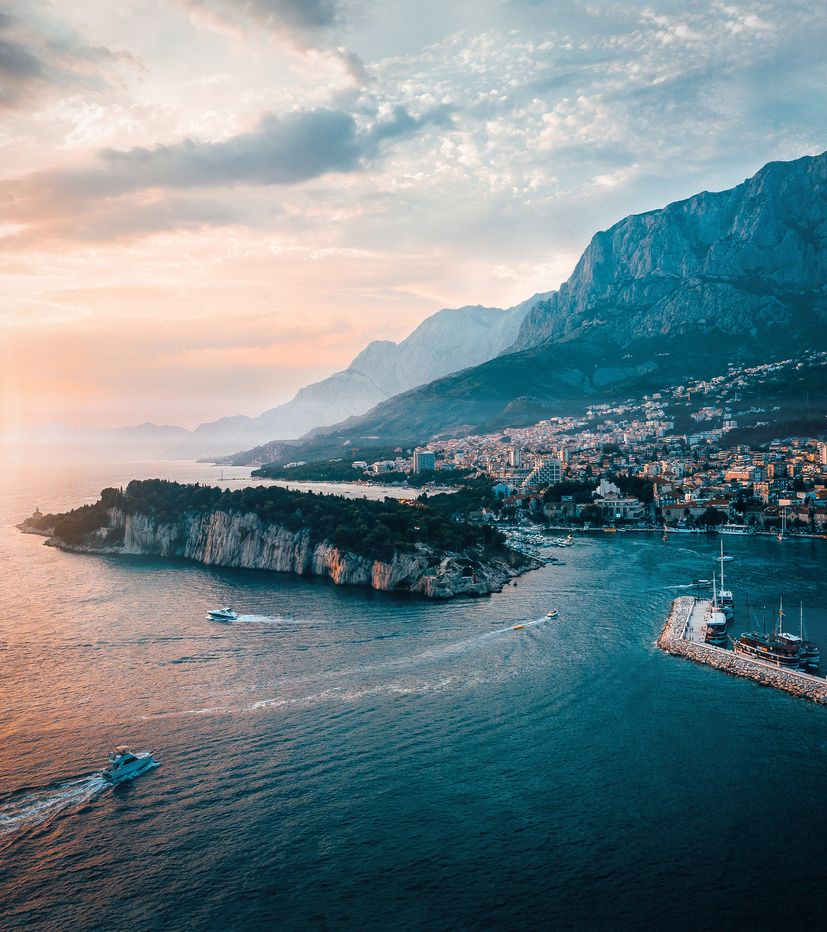 ZAGREB, Nov 9 (Hina) – The Croatian Tourist Board (HTZ) and about ten domestic companies, associations and institutions are this week presenting Croatia’s offer at the virtual London World Travel Market (WTM), which started on Monday and lasts until November 11, the HTZ said.

The London WTM is one of the biggest global events for travel and this year’s 40th edition is for the first time taking place in a virtual setting due to the coronavirus pandemic.

The WTM said on Monday that safety would surely be the most important trend and motive for travel this and next year.

The head of the HTZ’s UK office, Darija Reic, presented the trends on the British market, which has been growing for the past few years in Croatian tourism. It is expected that the British would resume travelling as soon as the situation improves and the restrictions are relaxed, and their trust in a destination and what it is doing for health security will have an important role in that.

“Health is now a top priority to all travellers (…) Security of Croatia as a destination is one of the most important messages in the communication with our guests, partners and the media on the British market,” Reic said.

Tourism and Sports Minister Nikolina Brnjac said that Croatia had this year been one of the most popular tourist destinations despite the challenges and that in line with trends it also focused on online tourism promotion and creative solutions.

“By presenting at the virtual WTM we want to maintain our business contacts with key partners and show our presence on the market, and in order for others to showcase themselves, the HTZ co-financed 50% of the co-exhibitors virtual presentations,” said HTZ director Kristjan Stanicic.

As for the costs of showcasing at the virtual WTM, the HTZ told HINA that the costs were significantly lower since they were about 10% of the costs for the WTM’s regular edition.

In addition to the standard promotion of the tourist offer through a virtual stand and WTM’s website, the HTZ will additionally promote Croatia on social networking sites and through marketing emails. 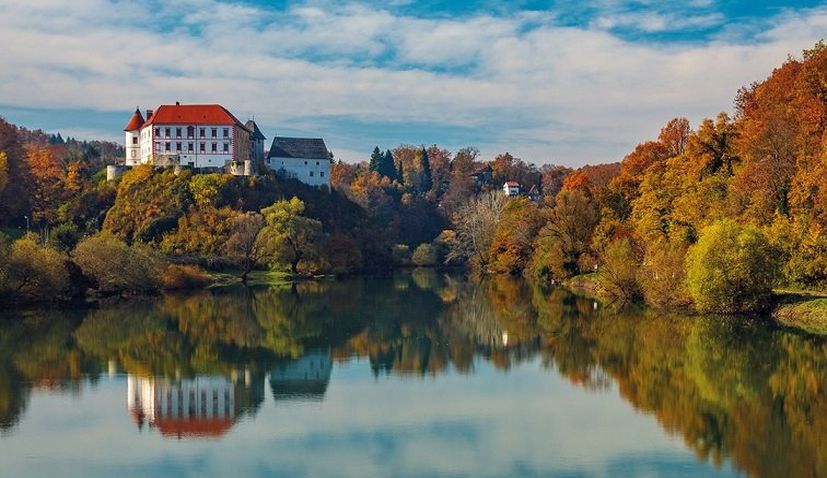 Croatia’s virtual showcase at the WTM will be accompanied by the “Discover the Colours of Croatia” campaign, which has already been launched on the most important European markets and will last until mid-November, with the focus on natural scenery, nautical tourism, culture and local cuisine.