22 May 2019 – There has been more success for Croatian tourism promo videos abroad, this time at the prestigious Telly Awards in America on Tuesday.

There was double success for Zagreb’s BALDUČI FILM and producer Spomenka Saraga at the 40th Annual Telly Awards with two of promo videos winning awards in the Travel/Tourism category.

‘Dubrovnik Riviera’, a promo video for the Dubrovnik-Neretva County Board won first place and a Gold medal.

The four-minute video, which features authentic gastronomy, magical island beaches, natural beauty, food and wine, sport and recreation, entertainment, and cultural and historical heritage of the Dubrovnik-Neretva County, was directed by Herve Tirmarche and filmed by Jalil Armijo. The Telly Awards each year shows off the best works filmed for television and other media. More than 12,000 entries from more than 50 countries from 5 continents were received this year, and the winners of Telly Awards were works from some of the most prestigious advertising agencies, television stations, production houses and publishers around the world. It was an honour for BALDUČI FILM to be included in such company. “When we received an email yesterday morning that we were shortlisted for prizes and that the winners would be announced later in the day, we were very happy. Regardless if the films won prizes or not, just being shortlisted was satisfying. But when we received a new email and link in the evening, and saw that the film ‘Dubrovnik Riviera’ won Gold, we were delighted. Reading further to see the other winners, we saw that ‘Visit Lika’ won second place and we were over the moon with happiness. Every award makes us happy, and we hope that our clients who put trust in us are also happy,” said producer Spomenka Saraga. 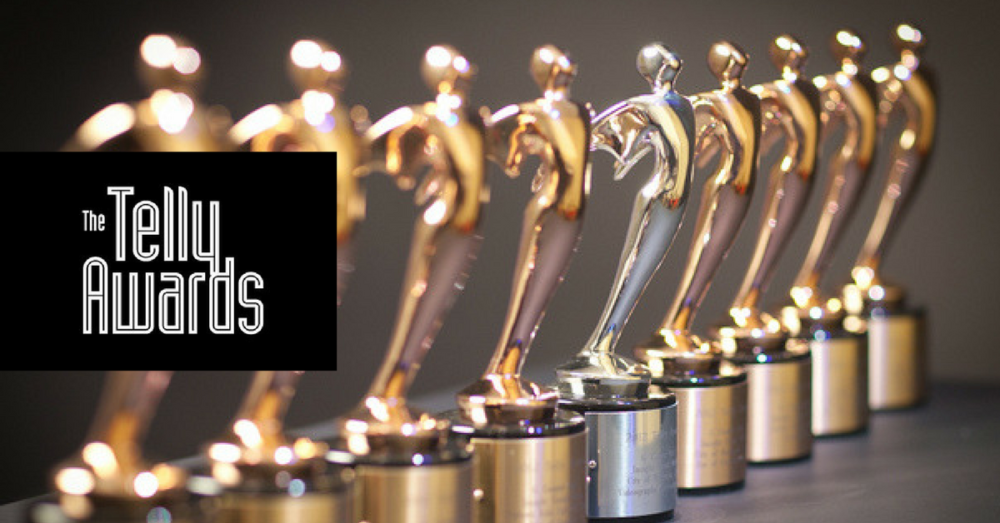 The Telly Awards are judged by members of the Council, consisting of over 200 members of active professionals from various fields of television and marketing. So far, ‘Dubrovnik Riviera’ and ‘Visit Lika’ have won several awards in Japan, New York, Las Vegas and at ITB in Munich.

You can watch ‘Dubrovnik Riviera’ here.