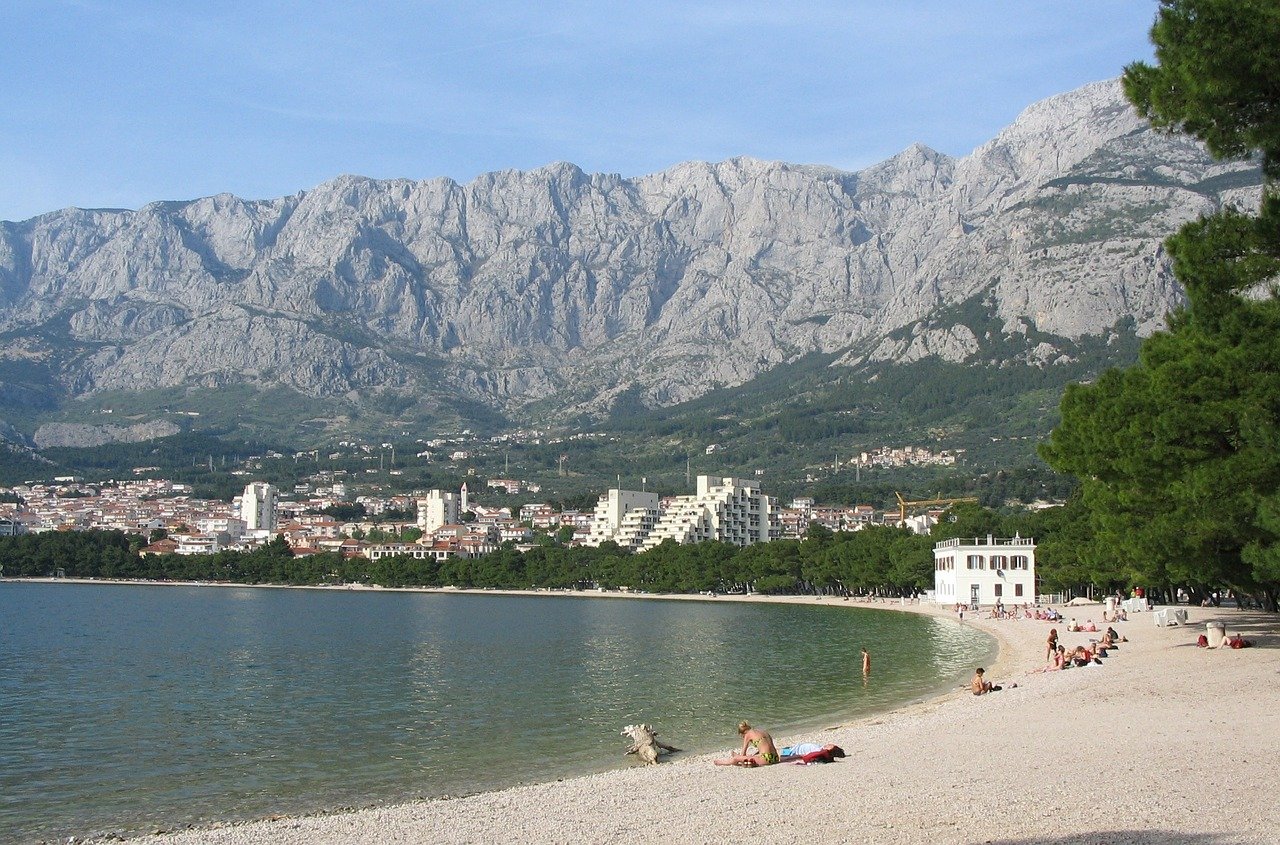 ZAGREB, May 20 (Hina) – Minister Gari Cappelli said on Tuesday that based on announcements and communication with markets, tour operators, the opening of borders and the good epidemiological situation, it was realistic to expect this year’s tourism revenue to be about one-third of last year’s at €4 billion.

Speaking on Nova TV, he said borders with “four or five more of the nearest countries” would be opened by the end of this month and with “Germany and other third countries” in mid-June.

Asked about the competition, notably Greece’s promotion as a corona-free country, Cappelli said a German survey showed that Croatia was the most in-demand destination in Germany where it was projected to record the smallest drop this year, i.e. 20%, in comparison with the demand for Italy, Greece and Turkey.

He said there was a lot of interest in introducing air routes with Israel and other countries.

Speaking of Dubrovnik, where 90% of tourists come by air, Cappelli said he had spoken with its mayor about an initiative to book flights in Luxembourg as of June 1 and for epidemiologists to agree on the reception of those flights as well as from “some other interested countries.”

He also commented on criticisms from coach carriers that the Tourism Ministry is not answering their appeals for a one-year loan and leasing moratoriums given that over the past two months they had no income, saying the ministry had recommended to 15 leasing companies to help them.

“The key to everything is the opening of borders, which will resolve transport problems in part as well,” he said, adding that a European Commission package for tourism and transport would be discussed at a video conference on Wednesday.