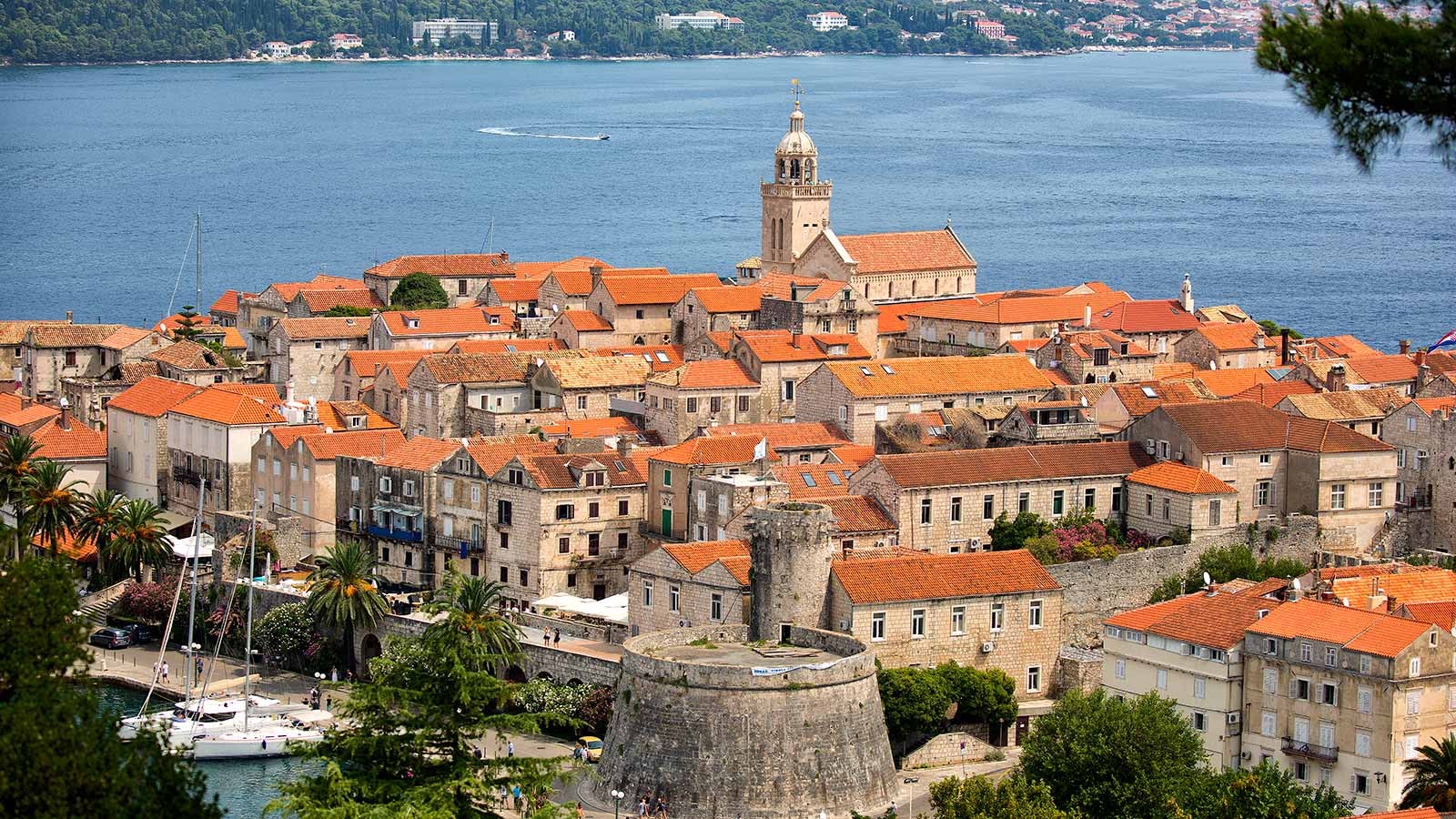 ZAGREB, 13 December 2019 – The World Federation of Travel Journalists and Writers (FIJET) have presented special awards for achievements in the promotion of Croatian tourism at the Marco Polo awards in Zagreb.

Journalists, writers and publishers received awards in a variety of of categories for their “extraordinary participation” in presenting Croatia as a world touristic destination.

The Marco Polo awards ceremony was held on Thursday at the headquarters of the Croatian Journalists Association in Zagreb with FIJET president Tijani Haddad and other board members present. 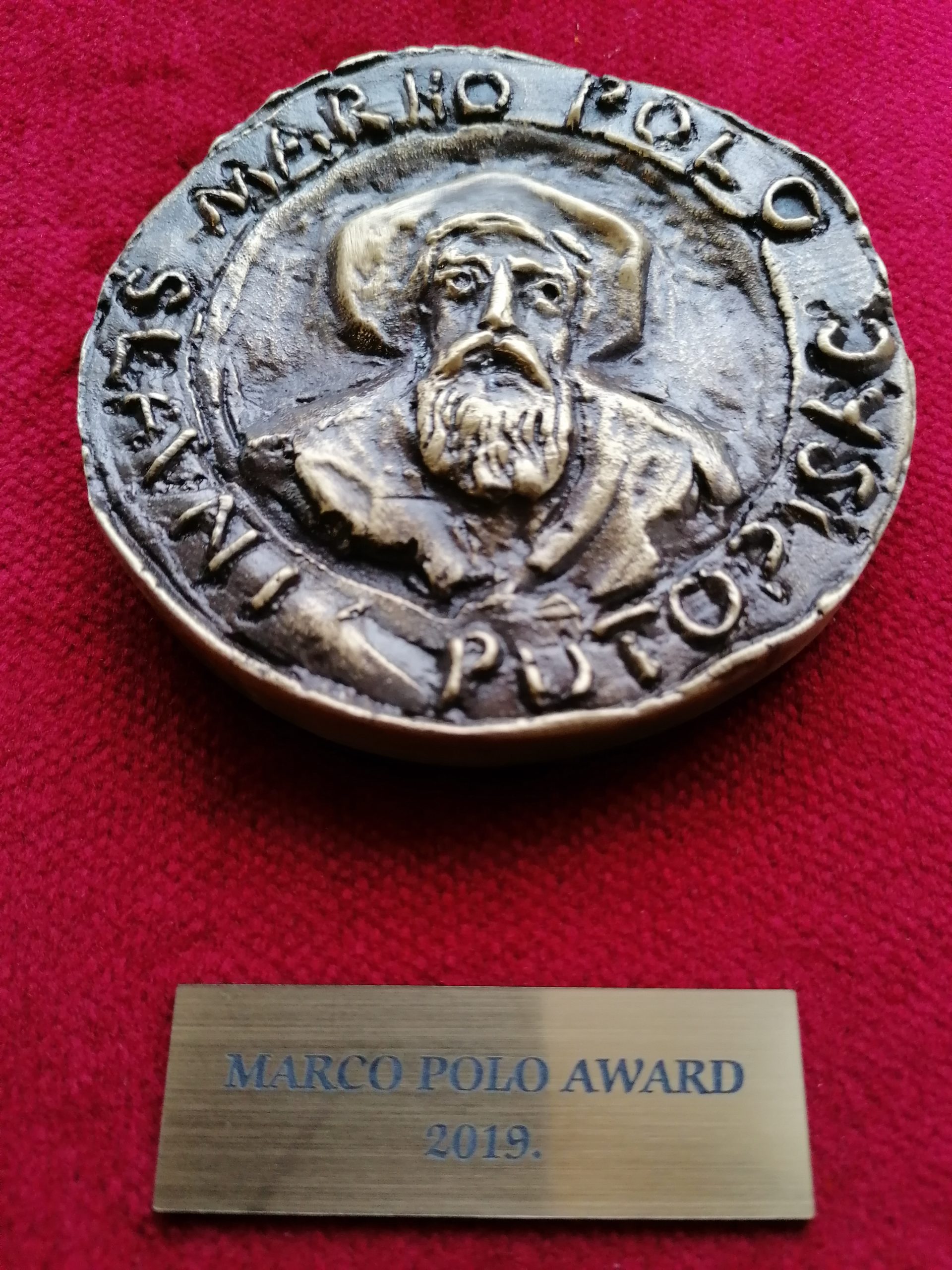 Croatia Week contributor, Miki Bratanic, received the Marco Polo medal  for “continuing contribution in preservation and promotion of heritage and tradition shaping Croatian tourism through his Story of the Konoba project.

All of the award winners are long term contributors in creating a positive picture of Croatia with their media reports and helping Croatia be recognised as a destination for an unforgettable journey.

The jury members for the special awards comprised of Anita Zuvela Hitrec, Hrvoje Zovko and president Ante Gavranovic. The Marco Polo awards have been held for the last 9 years in Croatia.