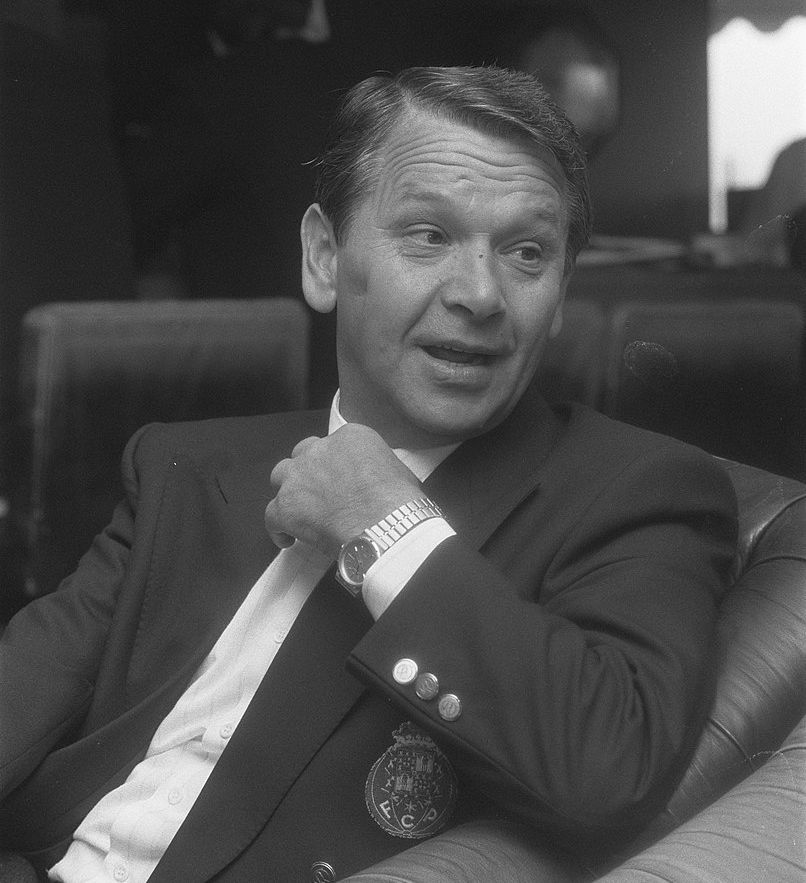 SPLIT, 1 May 2020 – Leading UK football magazine FourFourTwo has named the legendary late Croatian manager Tomislav Ivic on its list of the 100 Greatest Managers Ever.

Alex Ferguson was named the greatest manager ever, ahead of Rinus Michels and Johan Cruyff. Bill Shankly, Pep Guardiola, Arrigo Sacchi, and Matt Busby followed. Jose Mourinho was named No.12 on the list.

The Croatian managed teams in 14 different countries along with four national teams and won titles and cups in seven countries: Yugoslavia, the Netherlands, Belgium, Portugal, Spain, and France. In Greece, he did not win the league but won the cup.

In Croatia, Ivić coached RNK Split, Hajduk Split, Dinamo Zagreb, and the Croatia national team; in the Netherlands, Ajax; in Belgium, Anderlecht and Standard Liège; in Turkey, Galatasaray and Fenerbahçe; in Italy, Avellino; in Greece, Panathinaikos; in Portugal, Porto and Benfica; in France, Paris Saint-Germain and Marseille (the latter, his last club before retiring in 2002); in Spain, Atlético Madrid; in the United Arab Emirates, Al Wasl and the UAE national team; and in Iran, Persepolis and the Iran national selection.

Last year, Ivić was named among the top 50 greatest football managers ever by renowned magazine France Football. He was No.42 on that list.

After his death, he was also awarded the Hajduk Heart – an award given by Hajduk’s Torcida fans to the player who was the most combative and sacrificial during the season. It was awarded to Ivic posthumously in 2011 and was the only year a current Hajduk player did not win the award, Hajduk Split reported.