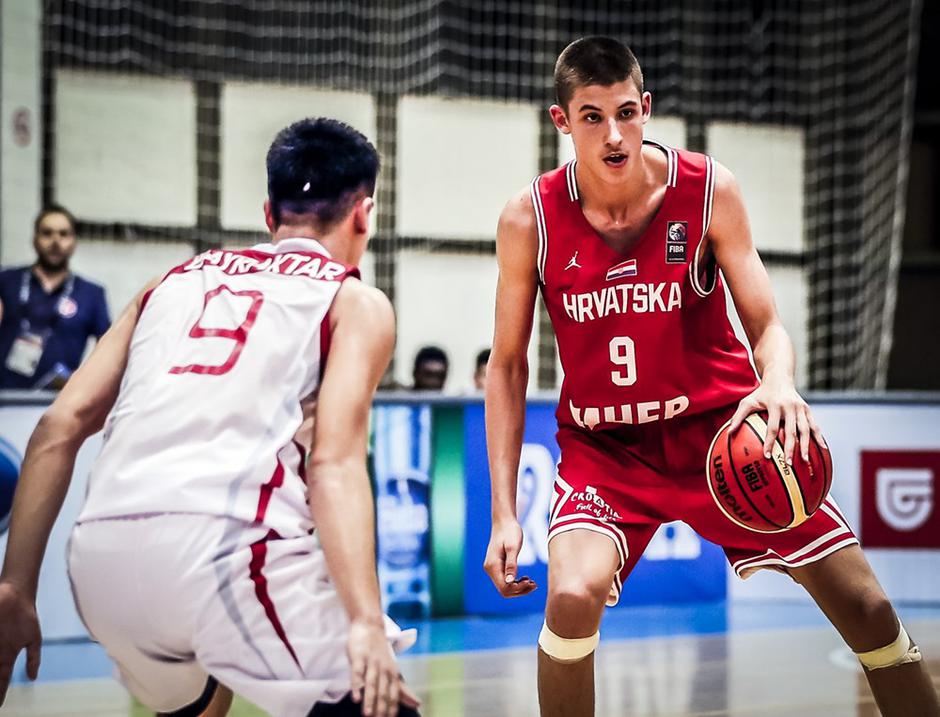 Croatia has produced a number of world-class basketball players over the years. Drazen Petrovic, Toni Kukoc, Dino Rada and Bojan Bogdanovic to name a few.

Just like in football, the country has a knack of regularly producing star players. Back in 2018, the Croatian under-16 team won gold at the European Basketball Championships and that generation is starting to come of age.

One player in particular from that gold medal team is being tagged as a superstar of the future after making his senior debut for one of Europe’s best clubs at just 17 years of age.

Tišma, who turned 18 a few weeks ago, signed for Real Madrid five years ago from Zagreb’s Dubrava club. When he was only 13, he was spotted by Madrid and after being a standout for the Real Madrid juniors, which won the junior EuroLeague, he earned a call-up to the senior team.

Boris, who comes from a basketball family with his parents Miodrag and Danijela both former players, has drawn big praise from Croatian national team coach Veljko Mršić.

“We haven’t had such a player in a long time. He is left-handed, extremely tall, growing up to 205 cm, but also a boy who plays exclusively in the positions of the shooting guard and low post. In Real, they ask him to take the ball off the hoops in defense and quickly pass it to the attack, they ask him to learn to punish the guards in the low post, preparing him for everything we could almost see. Namely, the plan is at Madrid, as far as I have information, is for Tišma to be a full member of the first team of Real Madrid from next season,” Mršić told Sportske novosti.

There is no doubt that the generation of Croatian players born in 2002 is extremely talented. With Tišma there is also Roko Prkačin, Ivan Perasović, Matej Bošnjak and others who all have big futures. 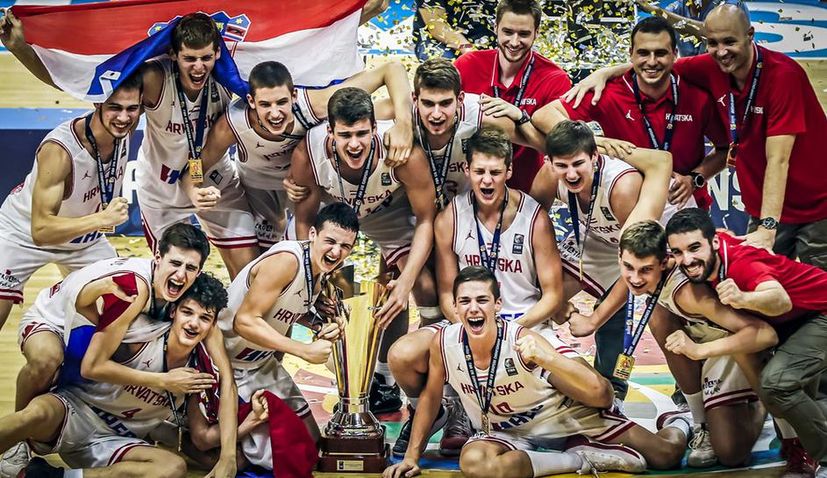 Tišma was part of the Croatian U-16 gold medal team (Photo credit: fiba.basketball)

“All they have to do is continue to work hard, to be as dedicated and hardworking as possible, and given their talent, only good things await them for everything they possess,” Mršić said, before concluding.

“Boris Tišma is a player for top-class basketball. That means the EuroLeague, that means the NBA. I think today, most EuroLeague players can find their place in the NBA.”

Boris Tišma is a name to remember. After all, he is the tenth Croat to play for Real Madrid. And Real Madrid is Europe’s largest basketball club.