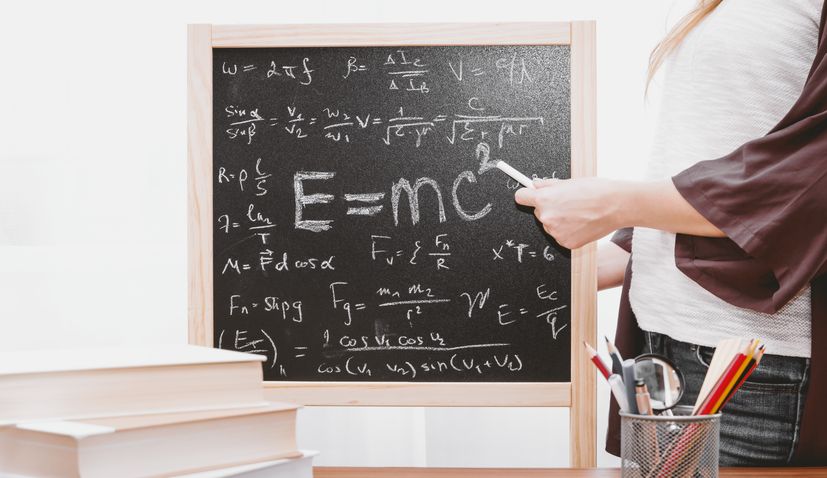 ZAGREB, June 23 (Hina) – The 2018 Teaching and Learning International Survey (TALIS) shows that Croatian teachers and principals do not differ from the average in other countries when it comes to working conditions and age, but are more educated than the EU average.

The survey was carried out by the Organisation for Economic Cooperation and Development (OECD) covering about 240,000 teachers and 13,000 principals in 30 OECD countries and 18 partner countries, including Croatia.

The proportion of women among primary school teachers has increased by about four percent in the last five years. Croatia is among the top ten countries in terms of the number of female teachers, along with Slovenia, Hungary, Georgia, Russia and Latvia, where nearly 90 percent of primary school teachers are women. With about 58 percent, Japan tops the ranking in terms of the number of male teachers, and Saudi Arabia, the Netherlands, Colombia and Turkey have roughly the same number.

Croatia is ranked fifth country with the most educated teachers and principals, behind Finland, the Czech Republic, Portugal and Slovakia. Vietnam, South Africa, Saudi Arabia, Turkey and Denmark were at the bottom of the teacher education ranking.

Croatian principals have slightly less teaching experience before becoming principals (about 15 years) than the average in other participating countries (20 years).

The survey has also revealed that over 90 percent of Croatian teachers are satisfied with their job, which is the TALIS and EU average, but only nine percent think that the teaching profession is appreciated by society, compared to the TALIS average of 32 percent and the EU average of 18 percent. In addition to Croatia, the countries where teachers feel least appreciated are Slovakia, Slovenia, France, Argentina and Portugal, while the countries where they are held in high esteem are Vietnam (as many as 92 percent), Singapore, the United Arab Emirates and South Korea.