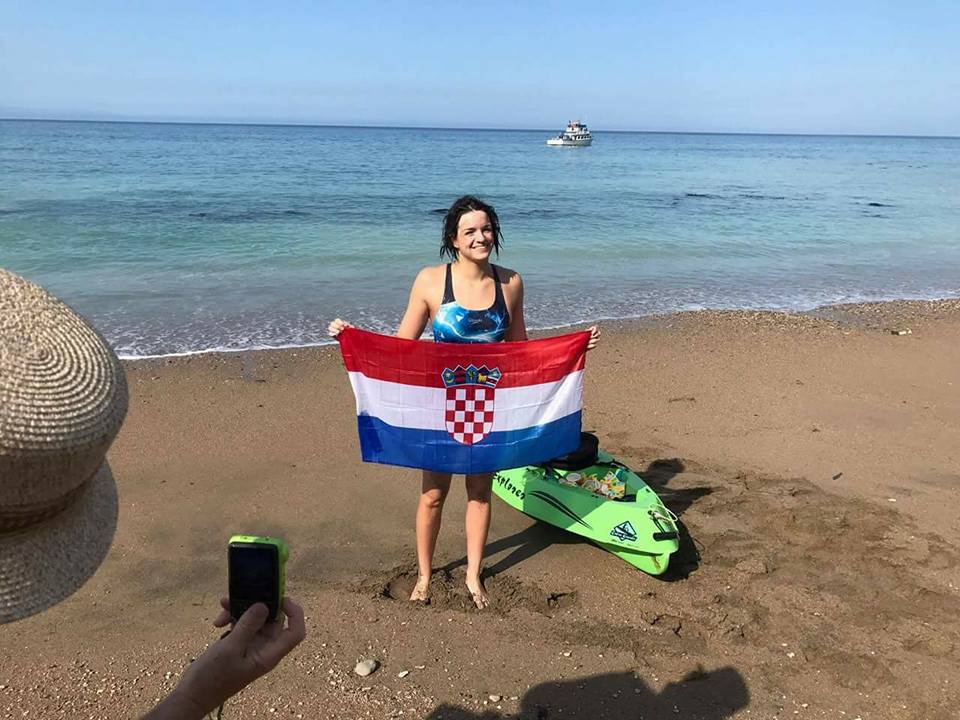 21-year-old Croatian swimmer Dina Levacic has completed the grueling swim across the English Channel on Sunday and with it completed the Triple Crown.

Levacic completed the English Channel swim between France and England in 11 hours and 42 minutes on Sunday, earning herself a place in the Croatian record books as the first female from Croatia to achieve the feat. Because of the strong current, the 33 km swim turned into a 45 km swim.

Because of strong currents, the 34 km swim turned into a 45 km swim for Dina.

“I am happy and proud that I have achieved my dream. Conditions were extremely difficult because of the strong current but I never thought of giving up even though it stretched out to 45 km and 12 hours,” Dina said after the history-making swim.

Only around 600 female swimmers in the world have completed the English Channel crossing.

It was the Split-raised Zagreb student’s third marathon swim in the last 90 days in her Triple Crown attempt. 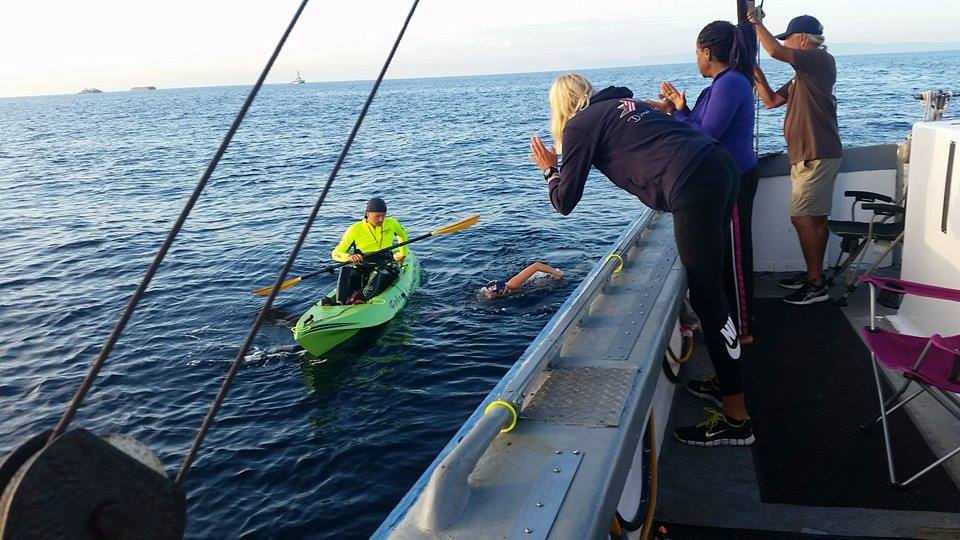 Amazing effort by Dina and her team (Photo: Facebook) 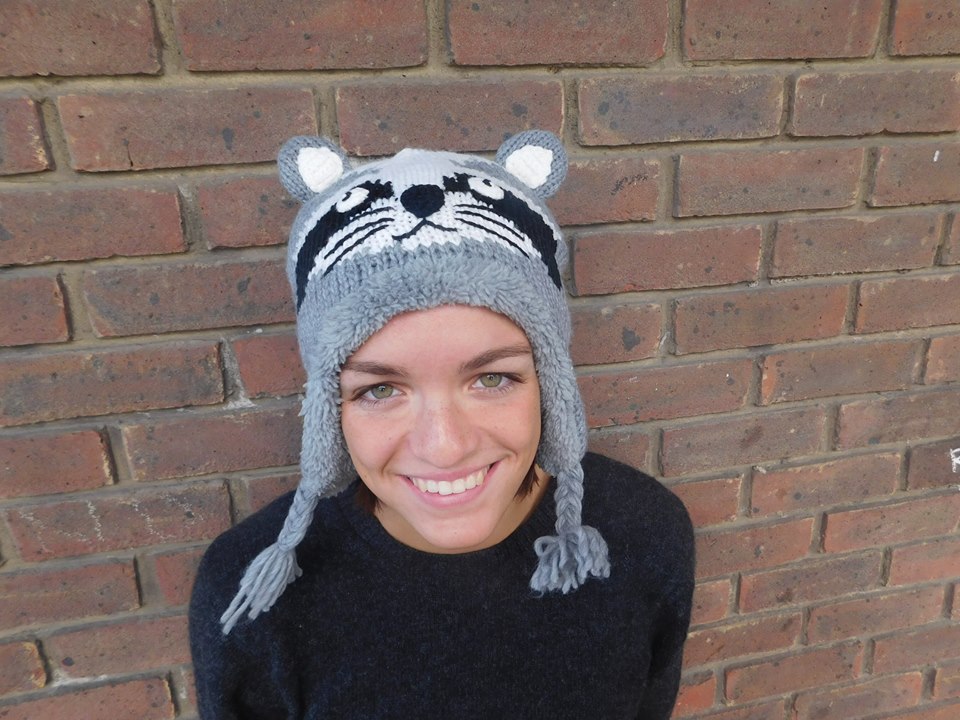 First, on 25 June 2017, Dina completed the Manhattan Island Marathon Swim, a 48.5 km circumnavigation of Manhattan Island, New York City. She was the first Croatian to ever complete that swim and done it in a time of 7:33:50. 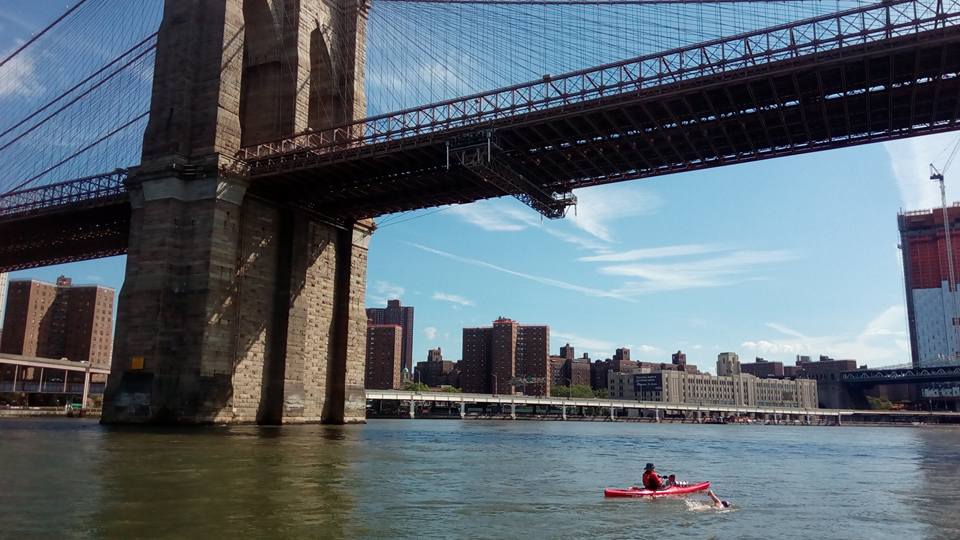 Next up in the Triple Crown was the Catalina Channel, 32.5 km between Catalina Island and the California mainland. Fewer than 400 people have accomplished it since 1927 and Dina swam it in a time of 9:47: 53.

And now today she has completed the last of the Triple Crown swims inside 90 days.

Only 143 people have done the Triple Crown, but only five of those have done it within 90 days. Dina now joins the club. 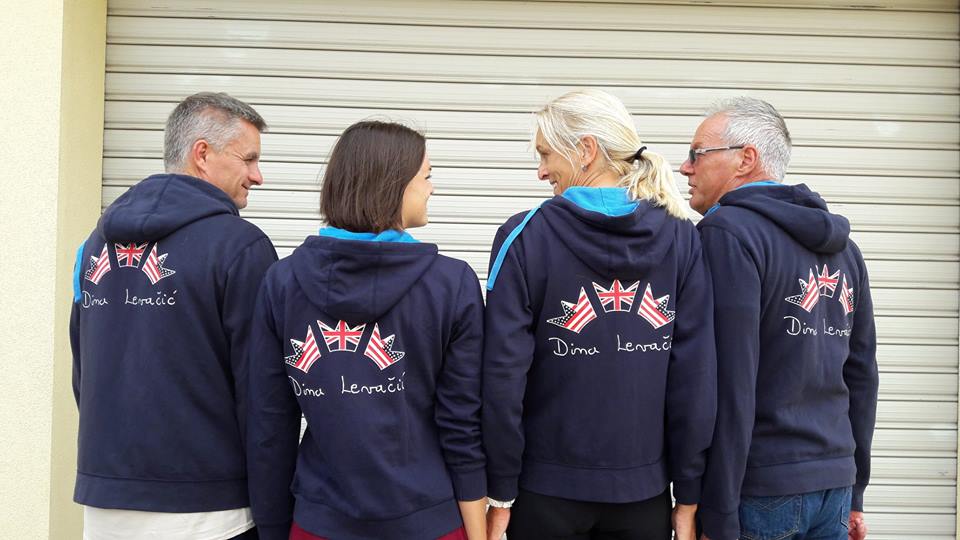 Dina joins a very small club of swimmers in the world (Photo: Facebook)