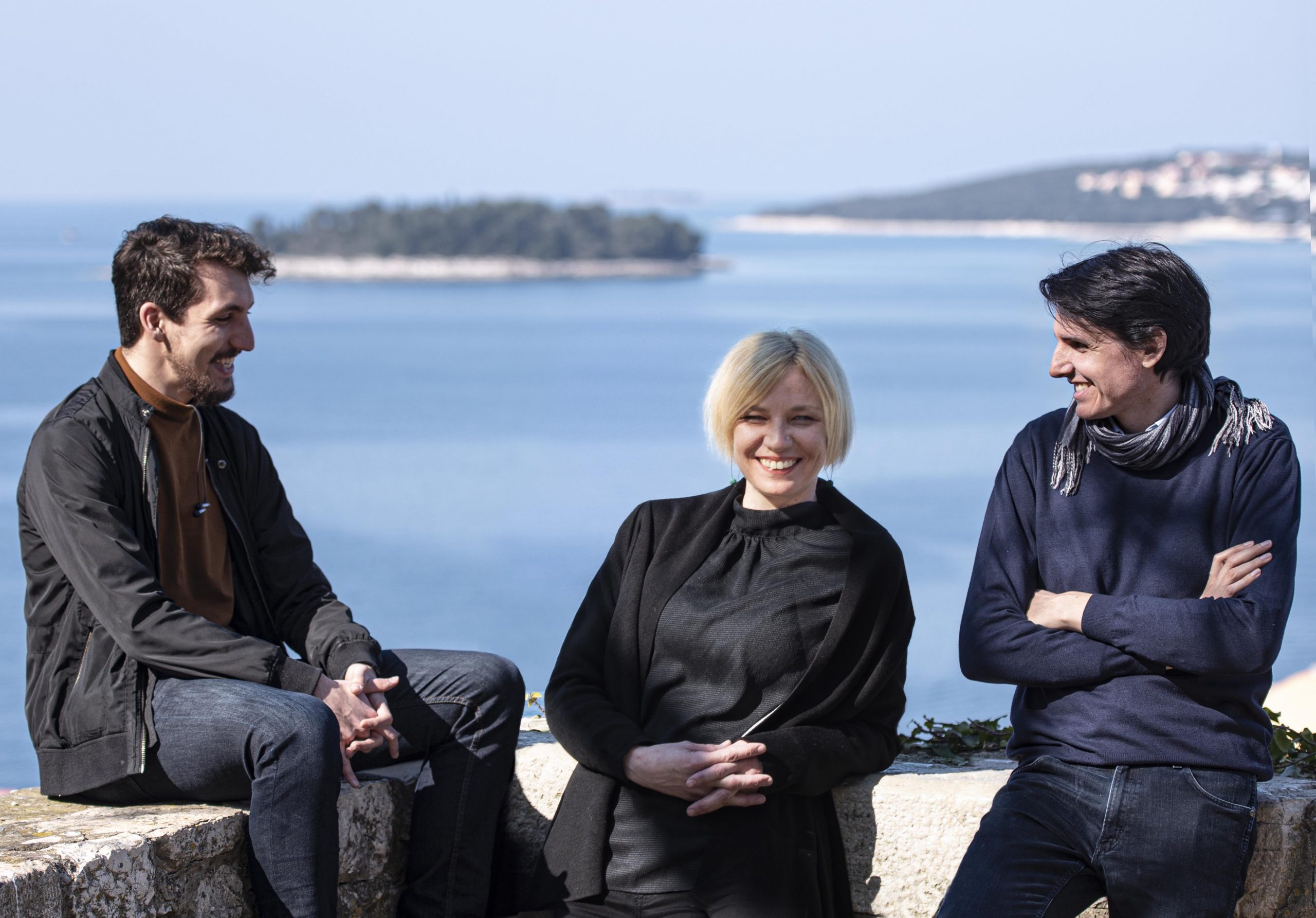 Rovinj-based communications studio Tumpić/Prenc has won the European Green Award for its visual that points to the suffering of the marine world.

The company won gold at the European Green Awards in the Green Advertising category for its visuals for a campaign which was part of the aMORE and EKO LAB project.

The aMORE festival combines art and science and talks about the sea from various perspectives in order to raise awareness of this important neglected resource, while EKO LAB is dedicated to plastic waste through working with students of Pula high schools. Partners in these projects were the Poreč Association of Zones for Improving the Quality of Life and the Milan B612 Studio. 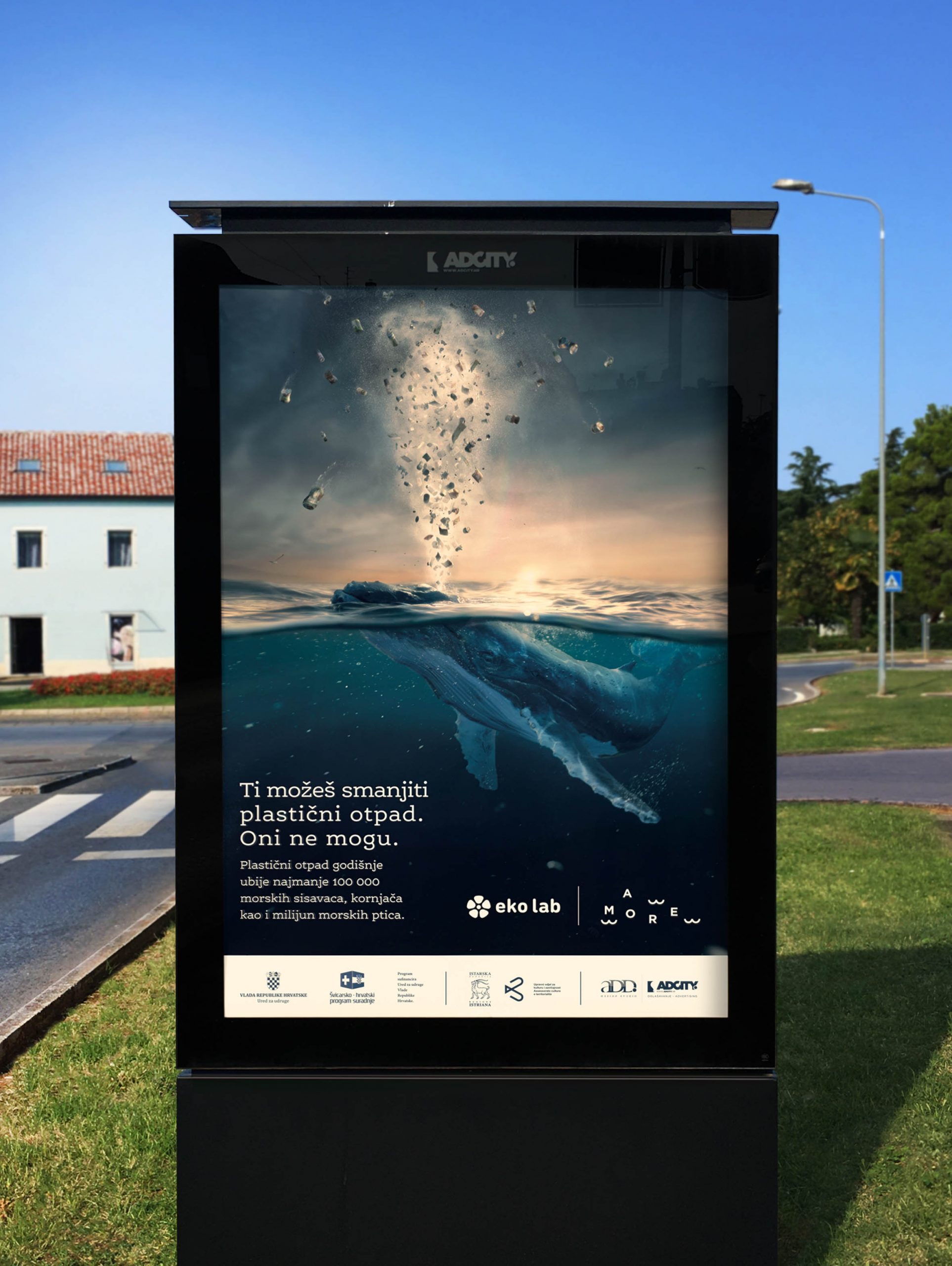 The award-winning visual represents a whale that has become a symbol of the suffering of the marine world.

In recent years, we have had the opportunity to see footage of stranded, dead whales with tens of kilograms of plastic in their guts in the media, and the whale symbolically exhales pieces of plastic waste through the breathing opening in addition to moist air. The message is clear: the seas and oceans cannot fight alone against the plastic we create, changes are needed that we must no longer delay.

“I am of the opinion that designers with their tools can try to change the awareness in society about certain topics or at least encourage thinking. Since I live by the sea, I feel even more responsible to do something about the problem of plastic waste. Although we will not meet whales so often in our sea, our irresponsible behaviour will reach their habitat,” said designer Anselmo Tumpić.

In its explanation, the jury pointed out: “The visual is at the same time stunning, beautiful and alarming and, above all, very impressive. The jury appreciates the foundation of this concept as a great example of credible sustainability communication. The work reveals a high degree of involvement in the problem of plastics and highlights the empathic perspective of the problem of life in the ocean.” 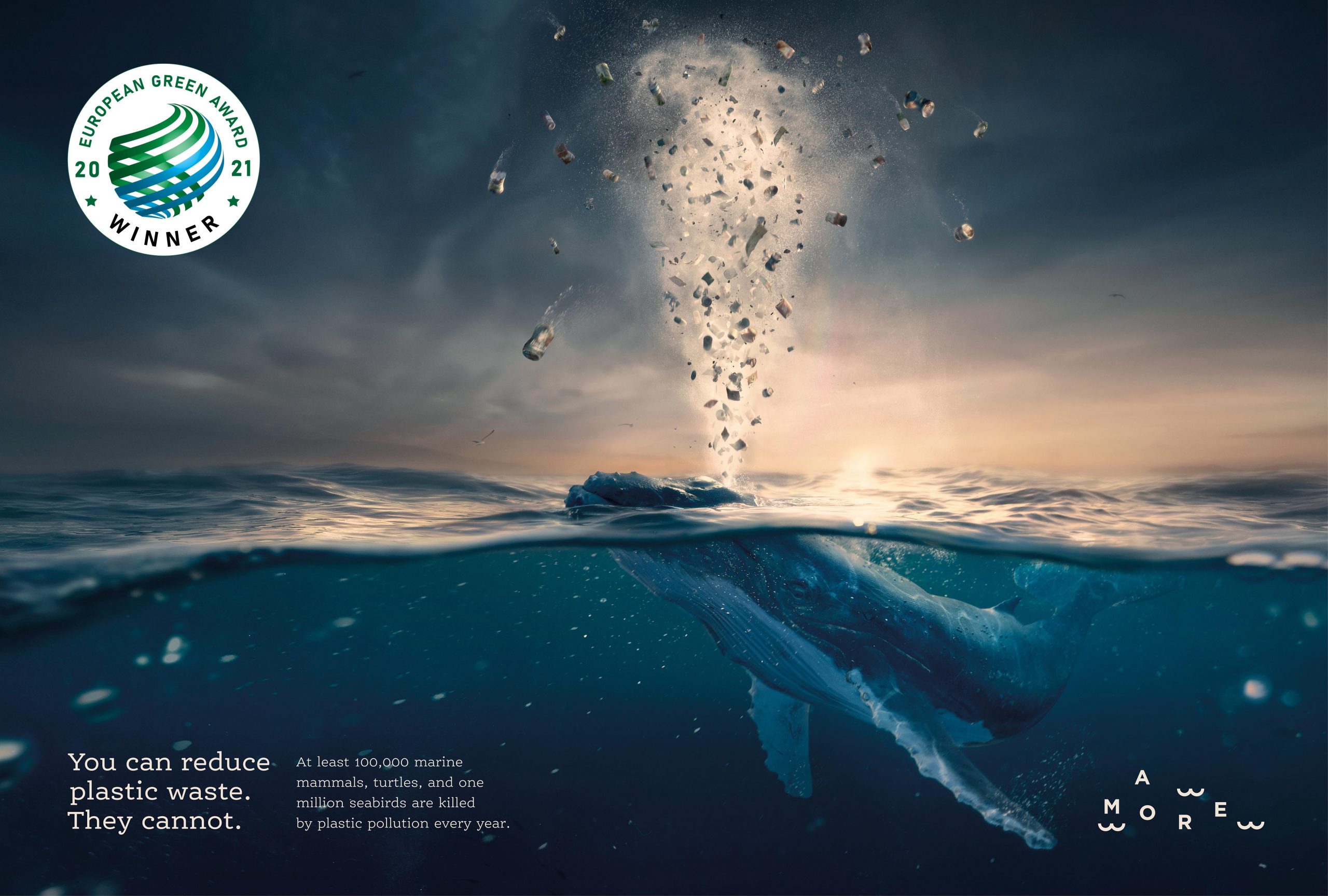 The European Green Award is given to companies and individuals for their outstanding contribution to sustainable development in Europe and gives them international visibility and the opportunity to place ideas in the wider community. The mission of this project is to contribute to the European transition to a modern, just and sustainable economy of the future.